London’s alt rockers In Search Of Sun forthcoming album, ‘Virgin Funk Mother’, is now recorded, mixed and mastered, with Nolly Getgood from Periphery coming on board to handle the mix; this emotive, rousing, finely- crafted 11-tracker – featuring a guest appearance from Monuments guitarist John Browne on the song ‘Bad Girl’ – will see a worldwide release later this year, preceded by singles, videos and on-the-road activity.

In Search Of Sun made their major festival debut in 2016 when they appeared at the UK’s legendary Download event, getting a great turn-out and response. Touring and gigging with the likes of Twelve Foot Ninja and Nothing More has helped to garner massive praise for both their energetic live performance and their dynamic sound, which refuses to play the genre game and can best be described as a “breath of fresh air”.

// Tour has been the best so far! Copenhagen and Stockholm have rocked the spot! 💯💯💯 thank you to everyone who has… https://t.co/orjbBBfn9D 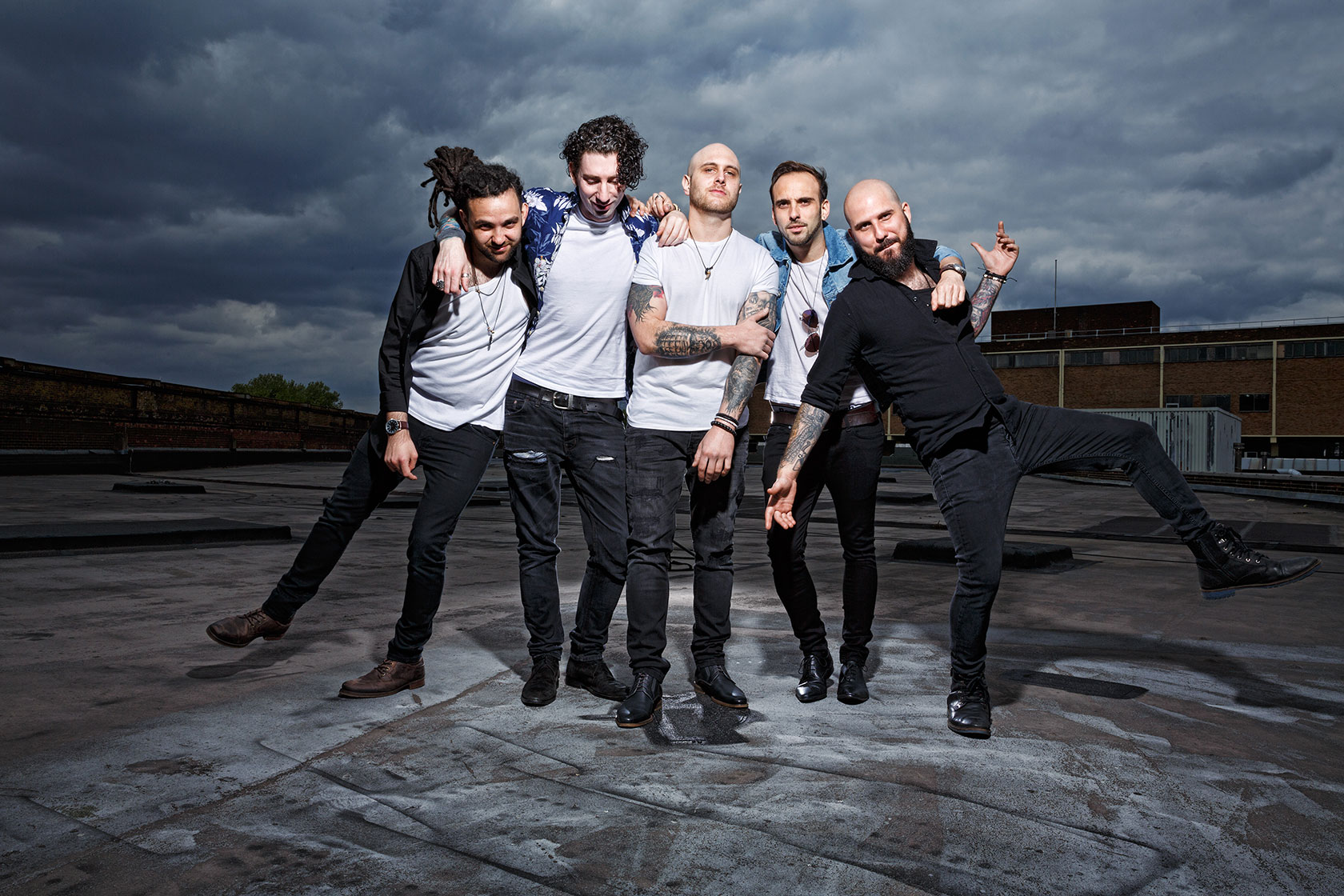 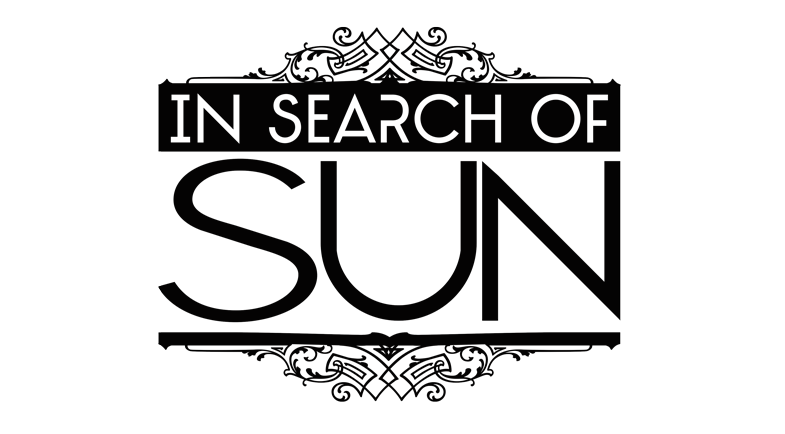