Micah Visser named his band after the Winnipeg neighbourhood where he grew up, where he spent his childhood learning violin and saxophone, guitar, piano, computer programming, until he could no longer remember when he stopped playing other people’s songs and began writing his own.

It was here too, writing alone in his bedroom, that Visser, forged a sound that would take an indie sensibility and make it glisten, that found its way to a new kind of 21st century pop.

His stunning debut single I Will Not Return As A Tourist sets out his stall: a song that presses quiet lyrical introspection against a furious pop swell, that is at moments frayed and wild and at others immense and gleaming. “That song has stuck with me for so long,” says Visser. “It’s one of the first songs I ever wrote, and it kept popping up and kept being relevant to my life. It’s a song about feeling kind of restless and feeling a little bit helpless, like you’re more of a spectator in your own life. The line ‘I will not return as a tourist’ is a resolution to be more active in your own life and wanting to be a participant and not an observer.”

New pop stars are spawned every day; focus-grouped and conveyor-belted into being; dreamed up by music industry Svengalis and unleashed on the charts. Boniface offer something different, something rare and bright and fine: a new pop talent that has found its way alone, undiluted, electrifying, boundless in its ambition. 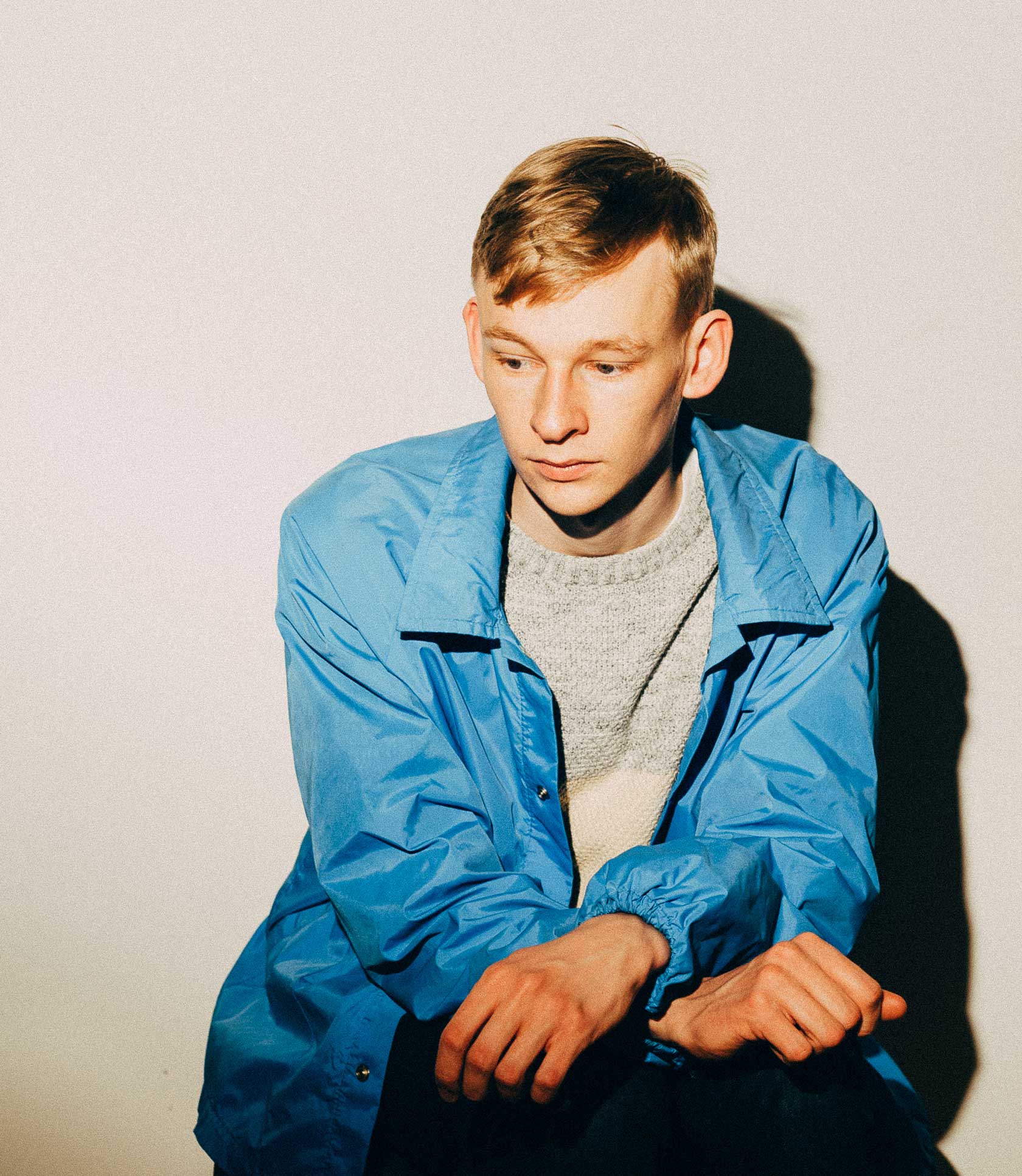