Maven Grace is Mary Douglas-Home, Henry Jack and Tom White. Individually they have many years of live experience supporting everyone from Radiohead to David Bowie and the Killers, and collectively they have come together to forge their unique sound. With early support from Clash magazine and Louder Than War, and playlisting on Spotify’s New Music Friday, Maven Grace’s reputation grows fast.

Encompassing the cinematic yearning of 1940s Hollywood soundtracks with the uncompromising angularity of Warpaint and Royal Trux, the band’s music is infused with an emotional grandeur that looks to the future as much as it draws on the past. Unashamedly adult themes of heartbreak, love and loss underpin the band’s worldview, which has already attracted notable attention from luminaries such as Bryan Ferry and Goldfrapp. Indeed, the band’s most recent release is a string-laden reimagining of their single Darkness by Goldfrapp’s Will Gregory himself.

Working in collaboration with renowned creative director Mary Fellowes (who recently dressed Olivia Colman for her Oscar triumph) Maven Grace’s visual aesthetic combines the contemporary with the timeless as their live show continues to attract rave reviews (‘Sublime anthems and sweet choral vocals you need to hear’ – Louder Than War). 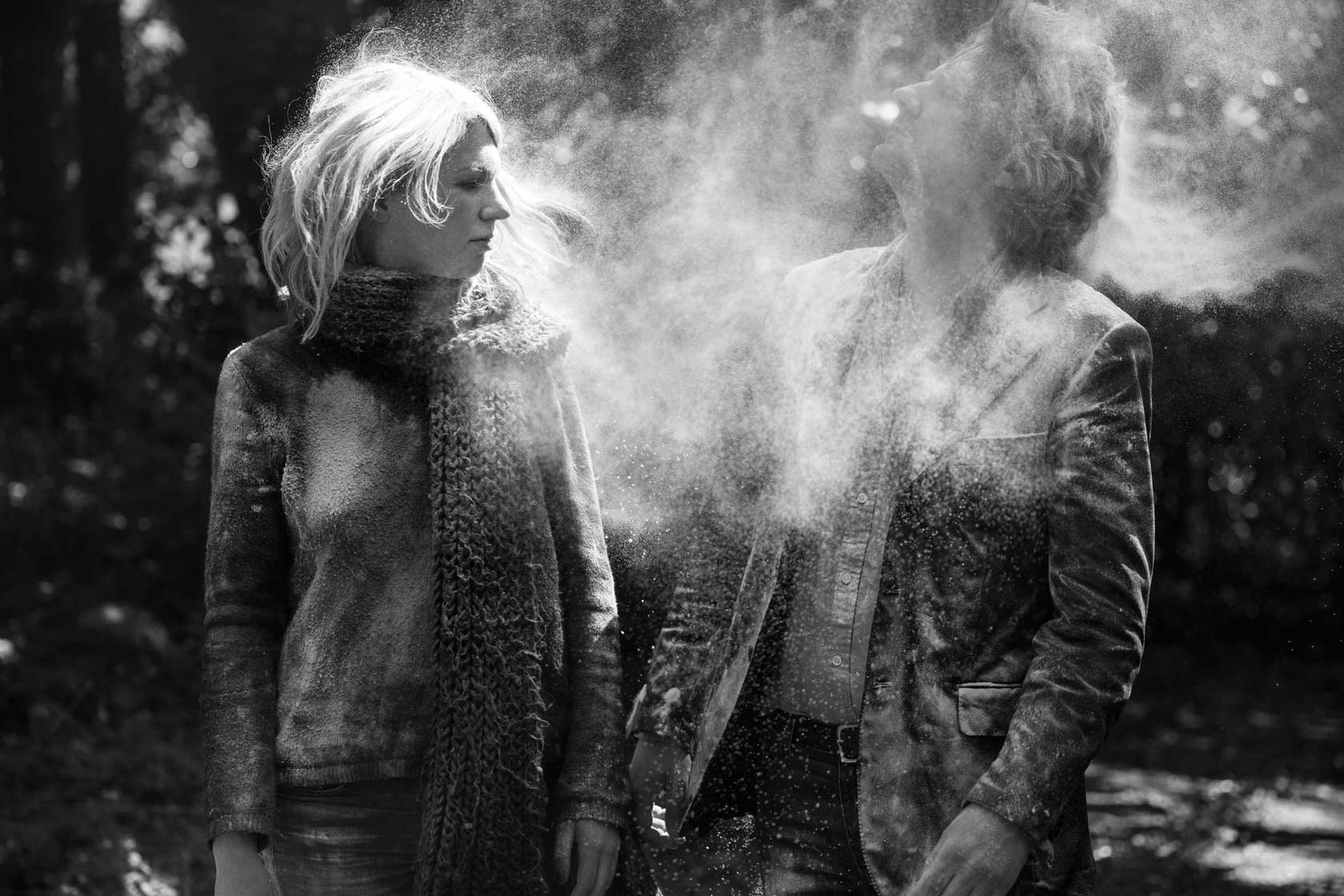