While some bands make music that pats you on the back, The Lounge Society makes music that kicks you in the teeth - just like nature intended. Hailing from Hebden Bridge, West Yorkshire, they are the next to emerge from the contagious 'Calder Sound', alongside Working Men's Club, The Orielles and WH Lung. An unruly bunch of talented multi-instrumentalists (Interchanging roles between guitar and bass) The Lounge Society have pioneered a fresh approach to an eclectic range of influences spanning from The Fall and Talking Heads to The Velvet Underground and Fat White Family. Infectious bursts of sound, forged in the darkest underbelly of Post Punk, New Wave and Funk-Punk, sculpted with swirling guitars, heavy bass lines and spiky, angular, driving rhythms.This culminates in a surging tide of noise that can only be described as Cold War Pop.

Their debut single 'Generation Game' conbines all elements of their sound, and creates an intense, driving and explosive politically charged anthem. The track released on Dan Careys Speedy Wunderground immediately took flight, with the track becoming the fastest selling 7" in the label’s history, and the second act to receive a repress of 500 copies, with the only other act to achieve such a feat being Black Midi.

“A lively and assured sound, embracing a slowly tempering association of atmospheric meddling and sprawling distortion, revelling in the forceful potency they create in waves” – So Young Magazine

RT @thetradesclub: Calderdale Council are funding meals for school children over half term. In addition, the following local businesses are… 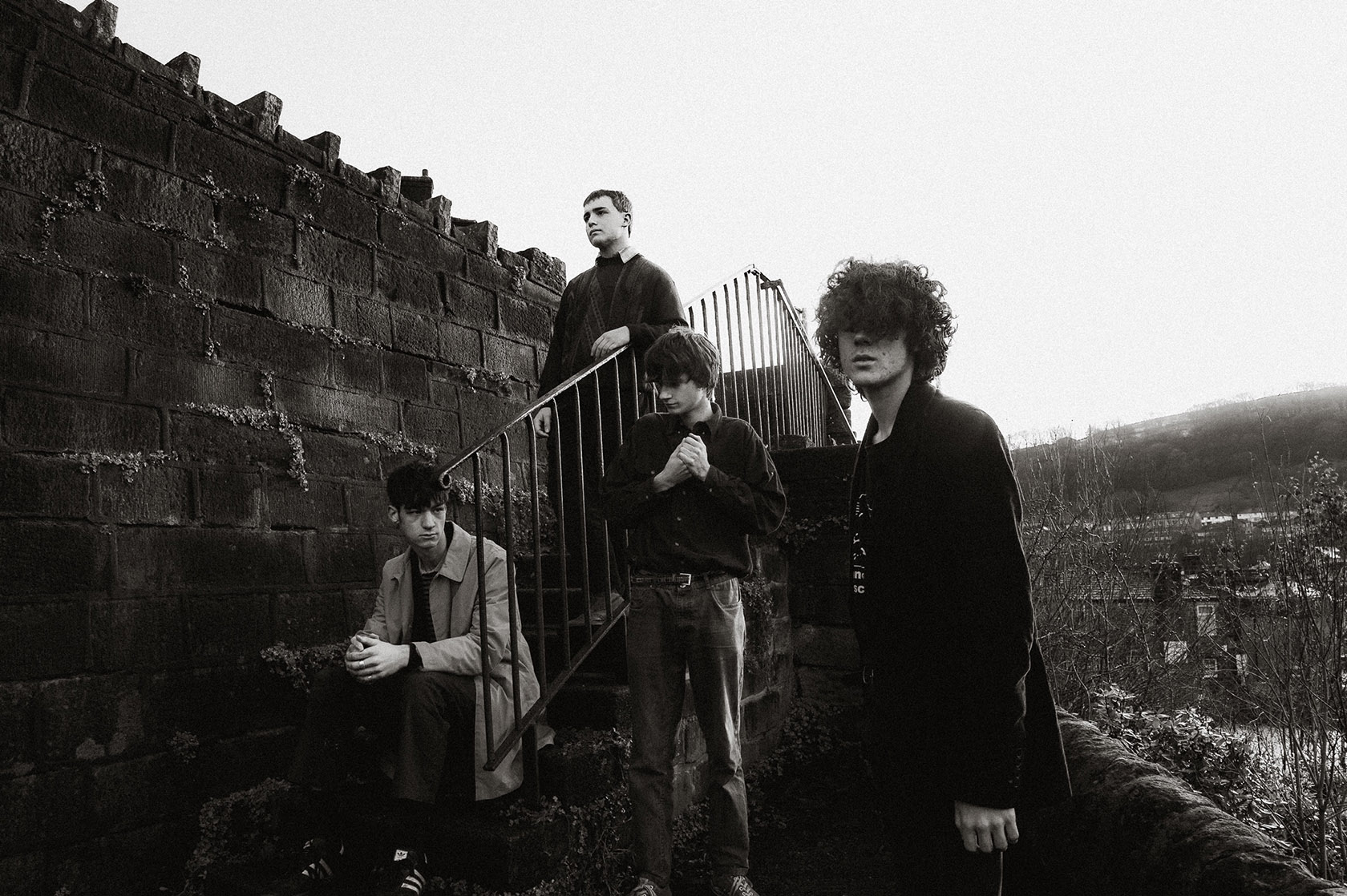