A shaven-headed chanteuse hiding the voice of a soul legend beneath her fluffy bear hood, Sharon Kovacs is an enigmatic phenomenon. Emerging from the music college and improvised open mike nights of Eindhoven in the Netherlands, she has forged her own unique path through life’s devious twists and tangles, and entranced the globe with her wicked allure. The Bond-like tango noir of her 2013 EP ‘My Love’, partly recorded in Cuba, was an instant European hit, even reaching Number One in Greece, and in 2015 her debut album ‘Shades Of Black’ charted in 36 countries, making the Top Ten in Germany and hitting Number One in her Dutch homeland.

Sixty million YouTube views, a modelling contract with Viva Paris, a clutch of awards and high-profile sets at major festivals and a Robbie Williams support slot later, Kovacs’ dark, raw, bare-hearted soul with distinct touches of the greats (Holliday, Simone, Bassey, Winehouse, Portishead’s Beth Gibbons) is on the verge of making her a sultry superstar. Her second album ‘Cheap Smell’ is one of the most open, honest and inspired future soul albums of the decade, named after her last pre-fame band and – like her debut – out to find the positive in life’s toughest turns. Pulling no punches in tackling the light and shade of modern relationships, it’s a series of confessionals about wild love and abusive romantic webs, about hedonism and addiction, that follows Sharon’s rough emotional rollercoaster over the past few years - losing musical and romantic partners and building a new Kovacs family from scratch around producer Liam Howe. “The whole album is this journey of me finding that actually I need to learn to be happy with myself,” she confesses, “and accepting some parts of myself that maybe aren’t perfect.”

From the wry, jaunty wordplay of ‘Adickted’, about losing an ex to cocaine, to theatrical soul dissections of the draw of abusive

relationships (‘Play Me’, first single ‘Black Spider’) and a heart-rending song about meeting the father she never knew as a child (‘Mama & Papa’), ‘Cheap Smell’ is as dark as it is delicious, but with a twinkle in its eye. ‘Midnight Medicine’ is a straight-up celebration of sex and ‘It’s The Weekend’ an ode to getting righteously, blissfully stoned. Set to slot into the grand canon of legendary modern soul confessionals alongside ‘Back To Black’, ‘Cheap Smell’ is a healing album, a glorious trawl through Kovacs’ emotional rubble in order to finally rebuild. “From here, I’m in quite a good place,” she says, “the people I love now are around me. The album really helped me achieve being more happy. I learned a lot about myself and musically. I’m much more confident with the things I make now than I was before.”

Yesssssss.... My first independent song “You Again“ a Soundtrack written for the new German movie ‘‘Dem Horizont So… https://t.co/JhYuZtz0ol 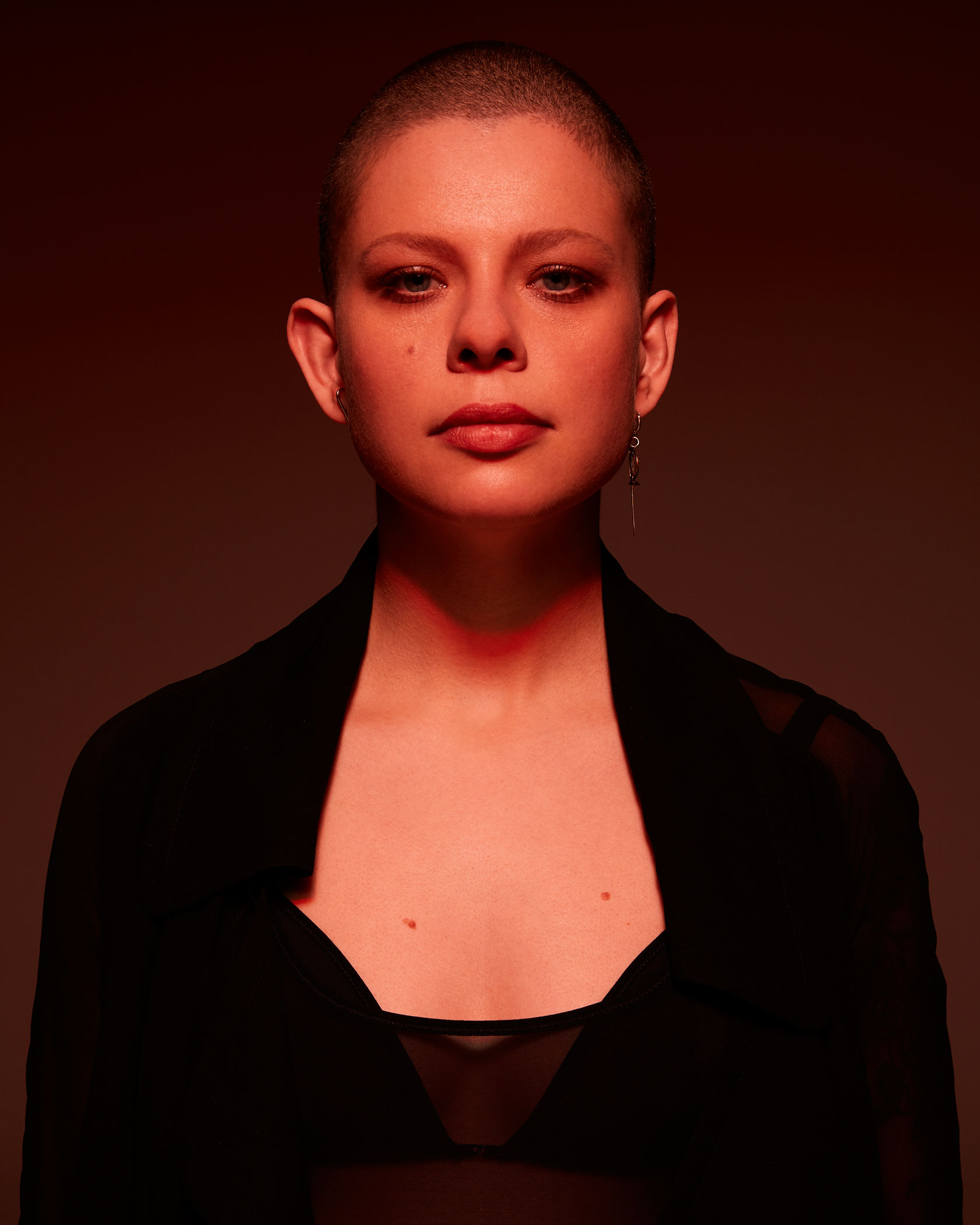