Loaded with pulsating hooks and enigmatic tenacious vocals, Annabel Allum oozes charisma and showcases an adept ability to marry folk-style storytelling with snarling fuzzy indie. The Guildford-based singer-songwriter has been backed across tastemaker platforms as one of the most vitally sarcastic voices in the indie scene, with praise coming from key press voices in FADER, DIY and The Line of Best Fit as well as on the airwaves. ‘Beat the Birds’, taken from 2018’s ‘Sorry I’m Not Perceptible’ EP, found its place on the Radio 1 BBC Introducing Playlist and she earned herself a spot on the lineup of BBC Music’s The Biggest Weekend in Swansea. Huw Stephens is a vocal supporter of Annabel’s music and premiered her latest single ‘Fear Naught’ ahead of her Maida Vale live session.

Annabel has performed a number of prestigious slots in the last twelve months, most notably supporting the iconic Beth Ditto across her UK/EU tour at the back end of 2017, as well as sharing the stage with Nadine Shah, Blaenavon and more. Sets at The Great Escape, Live at Leeds and SXSW last year brought her to wider international attention, whilst fiery performances at Boardmasters, Siren Festival, Neverworld and Reading Festival this summer showcased her intent even further, and having just completed her debut UK headline tour, the future looks extremely bright for Allum.

they got dressed up in traditional Korean attire & had a photo shoot! I am swooooning! 🥰 https://t.co/kt6CnrneGy 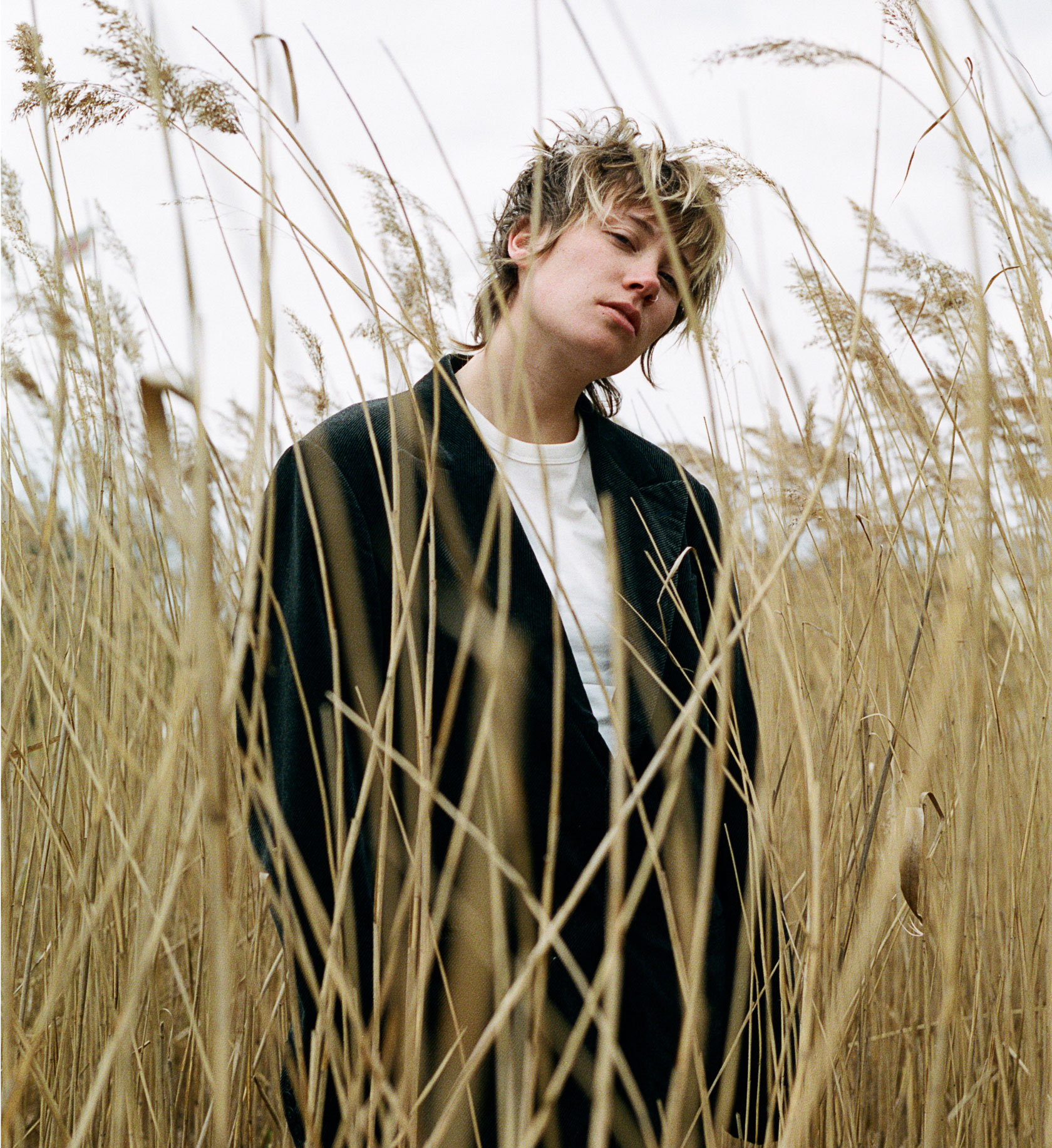 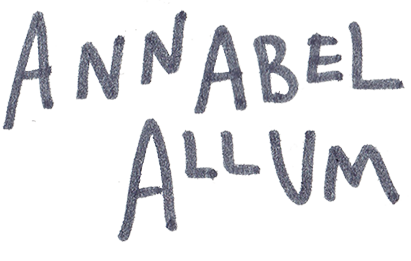