It starts in a renovated garage in north Dublin. The three members of Bell X1, on the cusp of recording their seventh album, stand in a suburban garage which had been converted into a studio, stare at one other and wonder what they are going to do. It’s summer 2014 and the weather outside is lousy.

At this stage of the game, Bell X1 have ticked off every possible album on the list. They’d done the big major label Flash Harry recording session in London town, they’ve done the experimental stuff, they’ve done the DIY stuff.

They’ve done albums as a five-piece, as a four piece and as a three piece. They’ve mixed up their harmonic and melodic bittersweet leanings with scratchy electronic signals to see what would happen. All the boxes have been ticked with the first six albums, four of which were nominated for the Choice Music Prize for Irish Album of the Year and three of which debuted at #1 on the Irish Album Charts.

For album number seven, Paul Noonan, David Geraghty and Dominic Phillips were looking for a new start. “It was the most difficult album we’ve made” admits singer Noonan. “There was a touch of "What the Jaysus do we do now?!, and it led to a lot of soul searching about what kind of band we are, what we have to say, what is the core, the soul of the band. It took a while to find that voice on this record. We needed to unlearn a few things.”

In order to unlearn, they went back to basics. Bassist Philips says they started out with “a kids in their basement vibe.”

The owner of the garage where all of this began, guitarist Geraghty, expands on this. “It’s a studio called The Numbers Station in the garage and extension of my house in a residential area so the idea

at the start of being pesky teenagers banging drums and playing guitars to annoy the neighbours was quite funny.”

As they made noise, they asked questions. “There’s no formula to make things happen”, believes Noonan.

“I think it became a case of rather than asking ourselves what do we need to do, it became what do we want to do”, says Geraghty.

Philips sums it up thus: “as long as we’re like-minded and the impetus is there to make music, we should just crack on with it.”

So they cracked on with it. Fast-forward and “Arms” is a Bell X1 album in name and breeding, but which sounds like nothing else in their canon. The depth and width, the colours and shades, are familiar, but there’s a new space and sense to the songs which speaks volumes about what the band have achieved.

The songs here possess a shabby grace and soft-focus elegance, but there’s also a bruised, bittersweet, romantic mood throughout. Melancholic and lovelorn in places for sure, but also spirited, determined, bolshie, and optimistic by turns. It’s what a band should be doing on their seventh album.

“For a long time, we knew what we didn’t want, but we didn’t know what we wanted”, says Geraghty.

What began with those scrappy sessions in a Dublin suburb is a much different beast now. “The soul of the record seemed to develop around feel and groove as opposed to anything cerebral”, says Noonan. “We wanted something more homemade, shonky and vibrant, but which still had that rough around the edges intimacy.”

They didn’t just stay for two years in Geraghty’s studio either. They headed to Attica Studios in Co Donegal to work with Tommy McLaughlin (Villagers, Soak). “Tommy’s a great engineer and we wanted to see what we could do with him”, says Geraghty.

They also hooked up with Jape’s Glenn Keating in his Dublin studio. “He’s got a great sense of groove and feel - it’s all in the drop of the shoulder!”, notes Noonan, “and a collection of analogue synths that added great texture and colour to the record.”

The album was mixed by Peter Katis (The National, Jónsi ) in Bridgeport, Connecticut, with Ross Dowling mixing “Out Of Love”.

As the months went by, ideas and mood boards began to form. “A big factor was playing each other stuff we were excited about like old Grace Jones tracks, Sly and The Family Stone, the Kendrick Lamar record… and going down the You Tube rabbit hole for an afternoon in the studio”, says Noonan. “You bounce references off each other and they start to inform where the songs are going. It establishes a palette.

“When we decided the record was to going be about groove, that became the manifesto. We bent the songs to that will and the ones that worked were kept and the ones that didn’t were discarded. Songs like “The Upswing” and “The Coalface” became kinda slow jams.”

It’s now time to present “Arms” and see what the world beyond the band’s own redoubt make of it. The three are proud of what they’ve produced and are giddy to get the measure of the outside world on the new material.

“Why do I keep doing this?, muses Geraghty. “It’s about creating a body of work that you can show for your time on this little spinning planet at the end of your days. You can go ‘yeah, I did this’. That’s why I keep doing it.”

“I don’t think I can do anything else”, says Phillips. “I love playing music with these guys, I love the process when these little sparks become the songs you get to travel the world with and play music.”

“I know we’ll have moments at shows in a park in Dublin or in a tent in Galway or a room in New York in the coming months and there will be communal joy”, predicts Noonan. “We’ve had songs in the past which chime and connect with people on a level only music can and we’ve new songs we know can do that too. That’s what I love, that’s why I fell in love with music in the first place. I love that emotional kick, and the thrill in it’s sharing.” 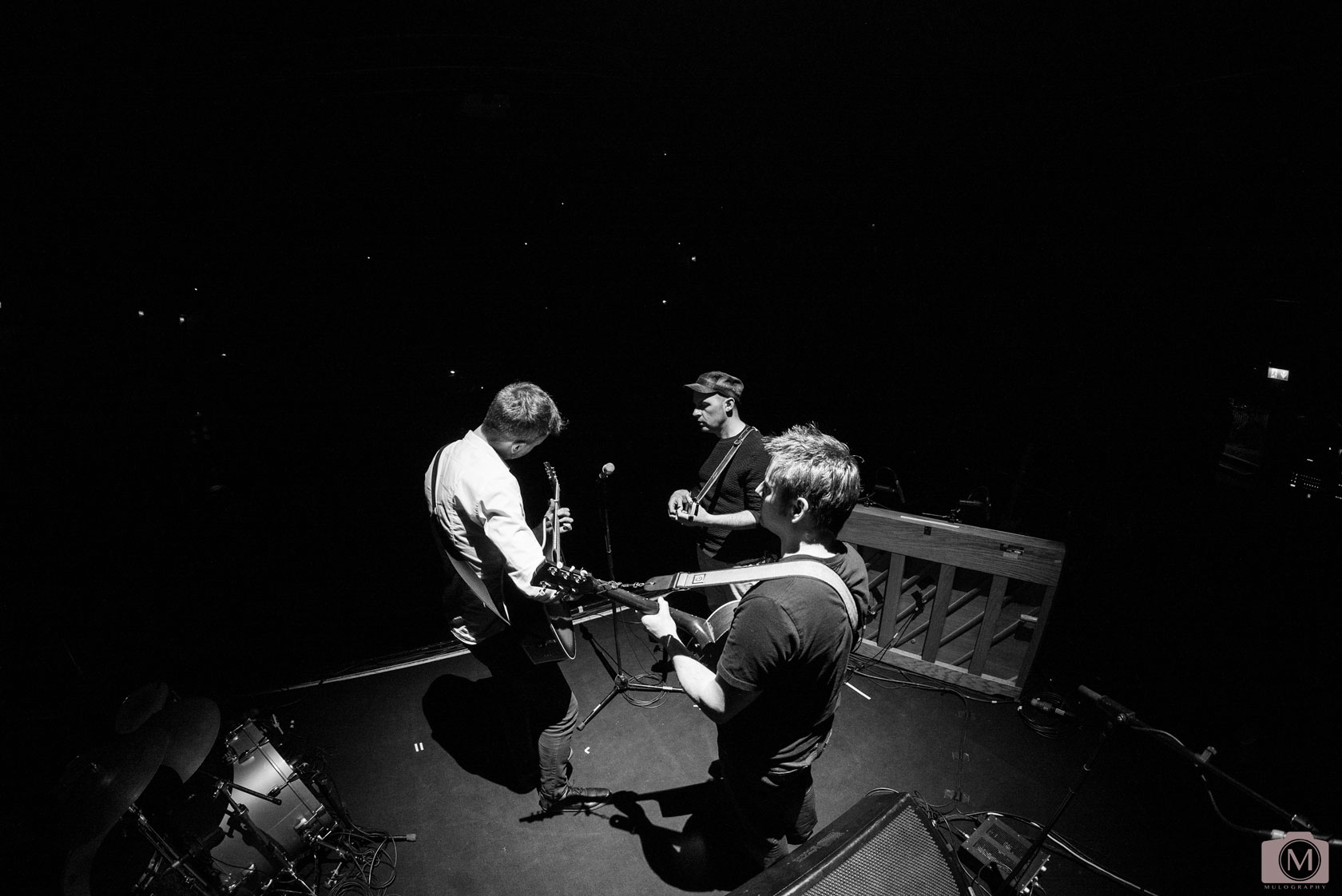 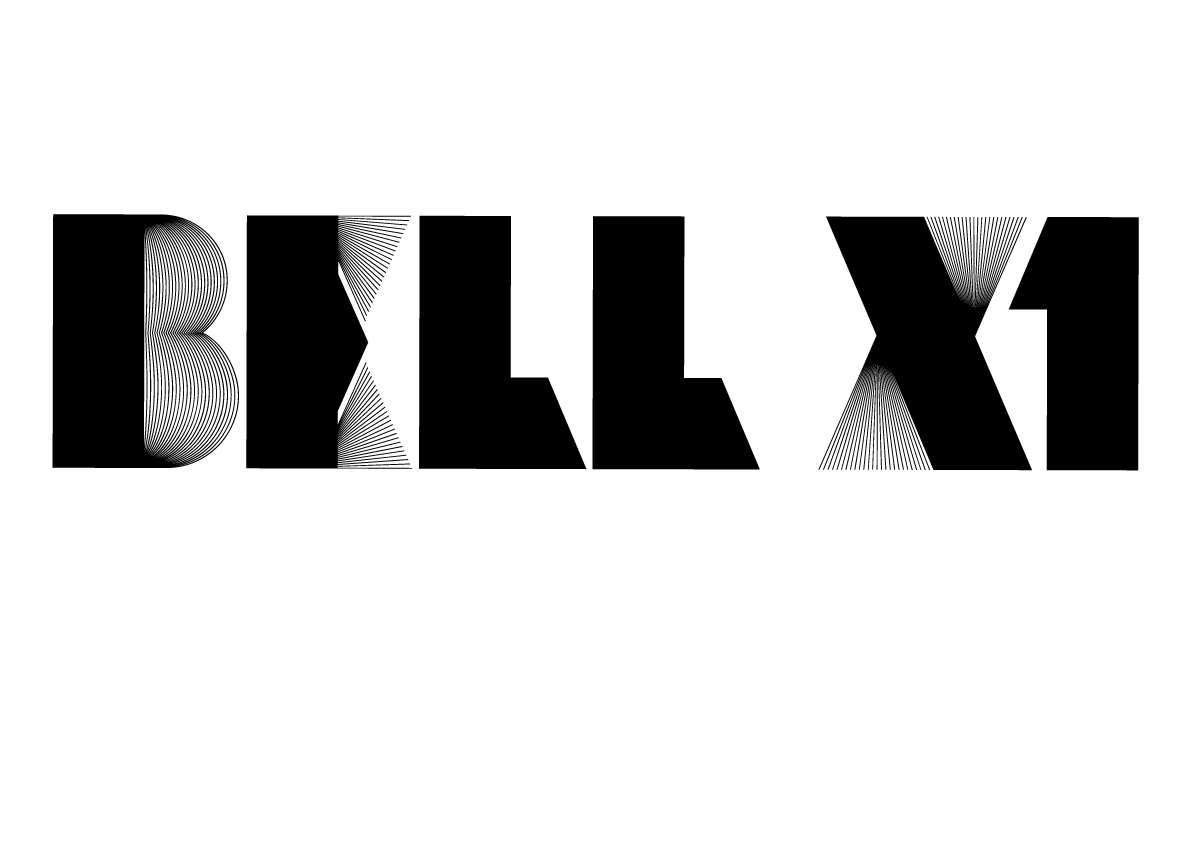