Cagework dropped ‘Simmer’ in April 2018, receiving praise and support from the likes of So Young, Clash, Too Many Blogs and Rough Trade, with repeated spins from Huw Stephens, Gideon Coe and ‘Night Tsar’ Amy Lamé.

But what about since then? “We played through the initial excitement around the release of Simmer, which was really encouraging,” says Sam Bedford, principal songwriter of the trio. They went out on the road for spot shows and short runs supporting the likes of The Districts, Yuck and Hembree.

“After a while though, we needed to reassess what we wanted to do next and how to approach that.” The band took a step back from live after the summer to take stock.

Cagework started as a bedroom project in the South West of England and it slowly got out of hand. So out of hand, in fact, that it became a band.

Taking inspiration from odd, lo-fi indie, post-hardcore and early emo, with smatterings of avant-garde folk, the band drew these somewhat disparate influences together to create an equally juxtaposed sound; dissonant, atonal and yet somehow hook-driven.

Just a heads up that our headline show at the Waiting Room on May 14th is now free! Make sure to come and bring a p… https://t.co/iG0RscgTai 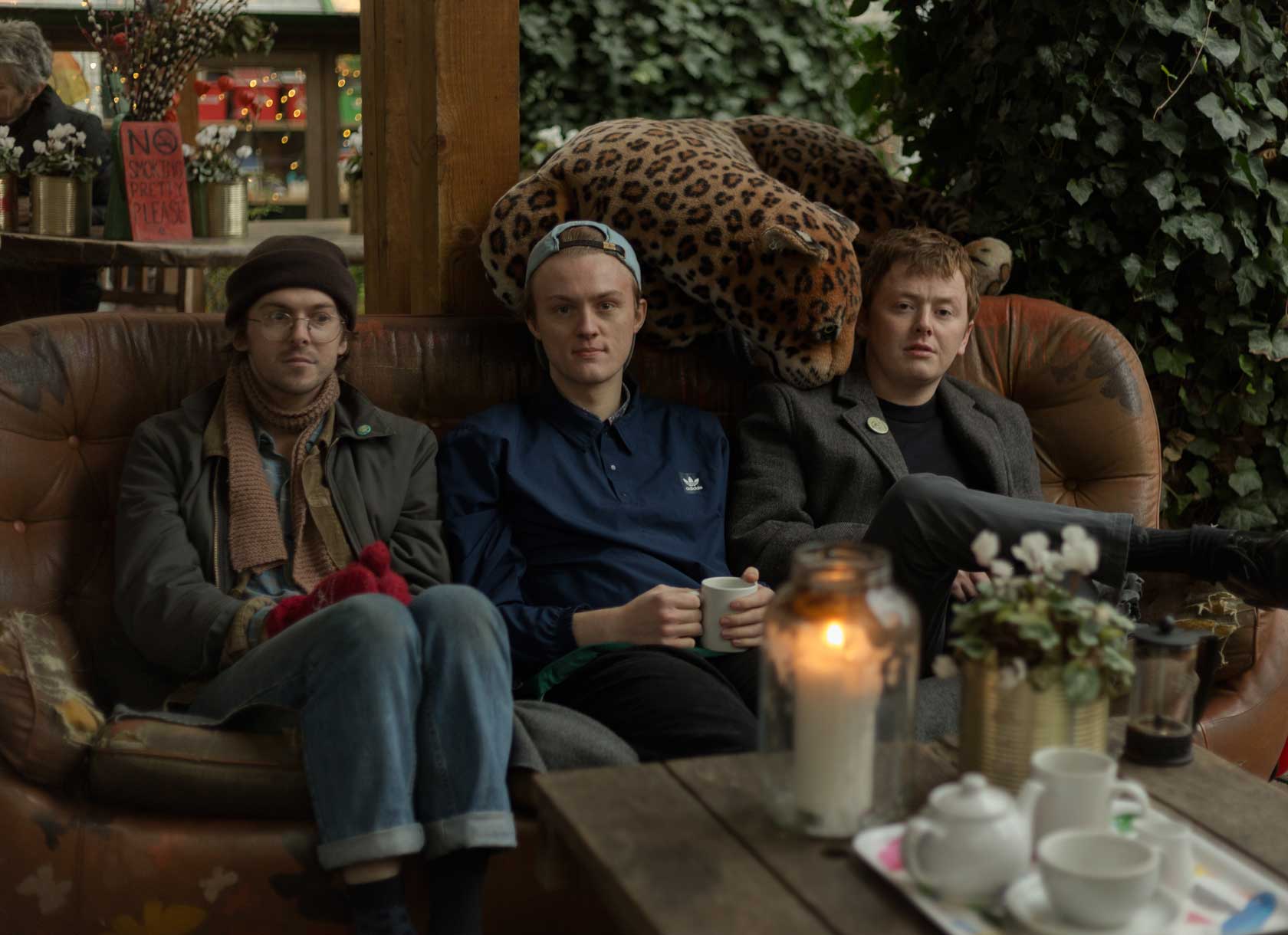