Jordan Kelley and Jason Huber take their fun very, very seriously. The pair behind the ambitious and emphatic Nashville duo Cherub craft hooky electro-pop that lyrically captures the risque, pleasure-seeking impulses of their youth, while their studio expertise results in grooves so alluring, even your parents can dance to them. Which is their exact goal on Antipasto EP, the precursor to their highly anticipated Year of the Caprese debut LP.

The duo met while pursuing music business degrees at Middle Tennessee State, a large public university just outside of Nashville. Prior to meeting up at a dorm party, the two were figuring out how to become their own local legends.

Huber was fronting a psychedelic folk-rock band, whereas Kelley was something of a mainstay in the Nashville hip-hop scene. Well, sort of. “I was making beats for this hip-hop duo and we got to open for GZA, but I didn’t know how to DJ my own stuff.” After meeting Huber, “I just asked ‘can you turn my beats into a live show?’” Soon thereafter, Kelley sent Huber his self-composed Man of the Hour EP and the two realized the potential in their partnership. Cherub began in earnest, with Huber’s live production embellishing Kelley’s clever songcraft.

Above all else, Cherub are men of the people, dudes of the dancefloor, aficionados of the after hours. From the countless house parties they’ve played in Tennessee to their Age of Reason tour with Gramatik to their prestigious Red Rocks Amphitheater gig with STS9, they’ve always made it a point to engage with their fans. “People always think it’s weird when we ask during the show if there’s an after party,” Kelley says with a laugh. Antipasto starts the party, what happens from there on out is anyone’s guess. 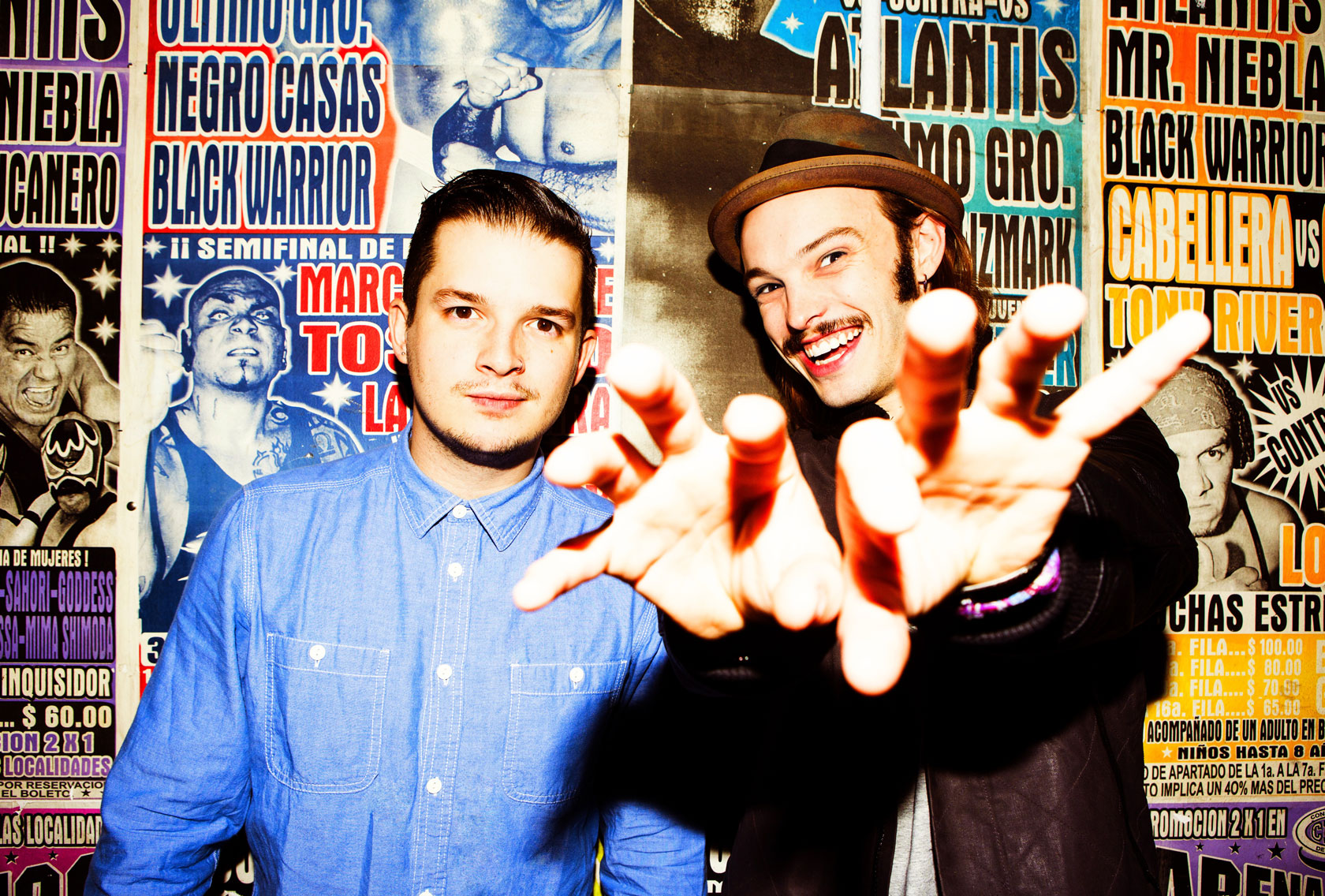