Lanois' break came in 1979 when Eno, who was beginning to break ground with his starkly dreamy "ambient music," did some recording at his studio. The chemistry between Eno and Lanois in their instrumental experiments came to commercial fruition when Eno was tapped to produce an album for U2. For that effort, 1984's 'The Unforgettable Fire', Eno enlisted Lanois as coproducer.

Called "the most important record producer to emerge in the Eighties" by Rolling Stone, Daniel Lanois has drawn kudos for his work with U2, Peter Gabriel, and Bob Dylan. Like his sometime collaborator Brian Eno, Lanois has shown a flair for delicate, atmospheric touches, both in producing material for other musicians and in his own projects as a composer and recording artist. Stressing emotional vibrancy over the technical aspects of making albums, Lanois has recorded in such unlikely settings as castles and dairy barns in his efforts to elicit honest, spontaneous performances. The results of this visceral approach have ranged from the soaring intensity of his Grammy-winning coproduction (with Eno) of U2's The Joshua Tree to the moody, understated passion of Lanois' solo efforts. 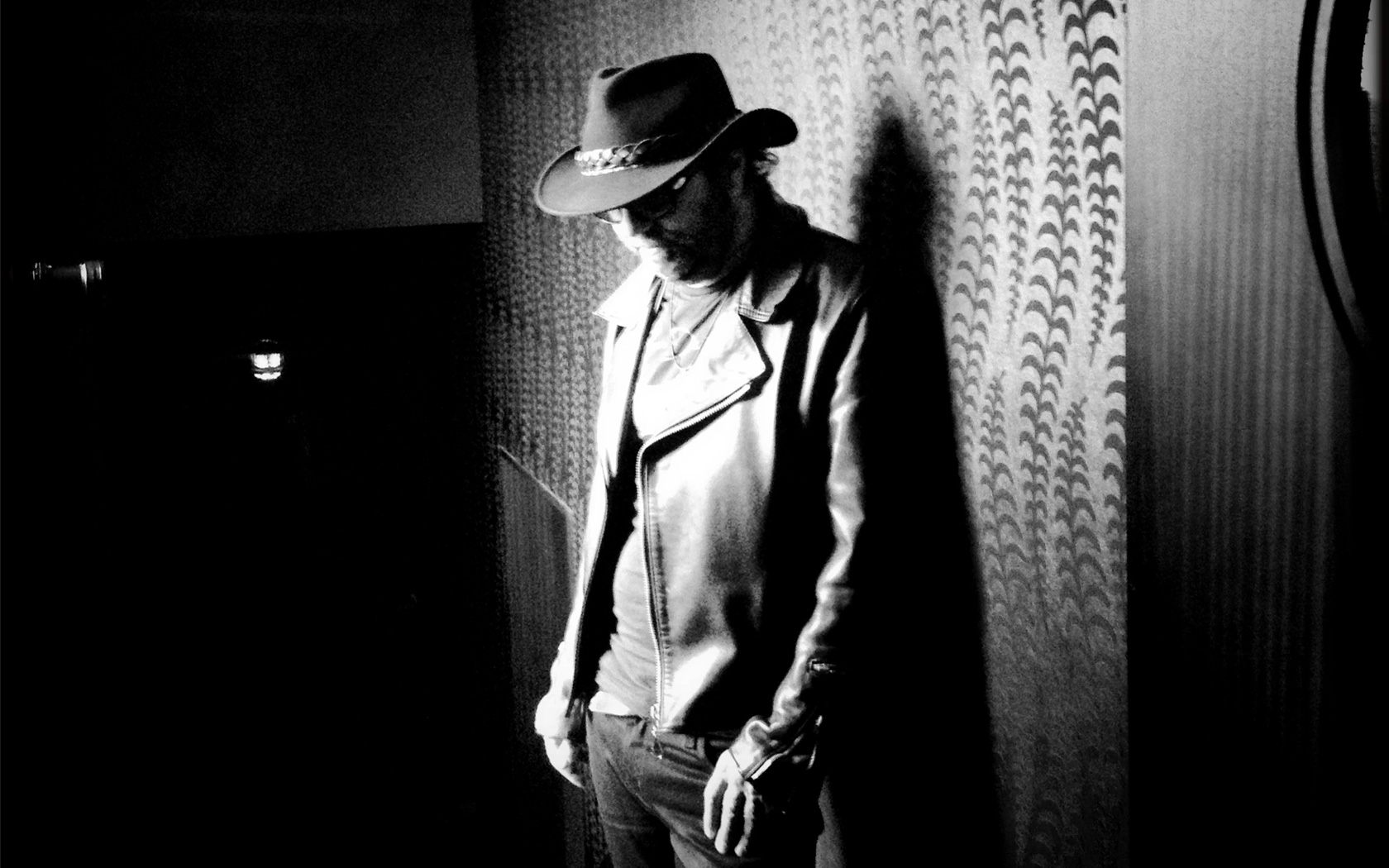