Multi-faceted English born artist Danny Worsnop started his career in an unlikely fashion, flying to the USA and living in a Walmart parking lot before signing his first record deal. He has spent the last decade touring the globe, receiving numerous awards for his collected works and chart topping records with his groups Asking Alexandria and We Are Harlot. In 2015 he began working on his debut solo album which is said to be his greatest work to date. With a style unique to himself and unmatched showmanship

Which one would you pick up first? https://t.co/bxRJNXaUgW 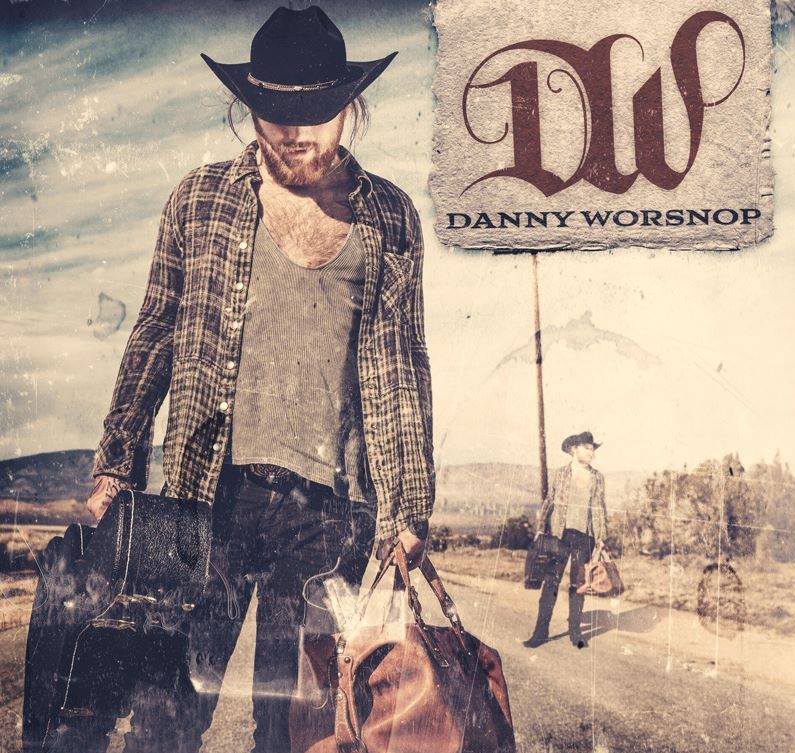