You know it's Down as soon as you hear them. That's the way it's always been, and nothing will ever change that. There's no mistaking those gargantuan riffs, swamp blues leads, crashing drums, and hypnotic howls for absolutely anybody else under the sun. Philip H. Anselmo, Pepper Keenan, Jimmy Bower, Pat Bruders, and Bobby Landgraf uphold a certain tradition that countless fans celebrate, expanding their own musical mythos as they leave its pillars intact and untouched.

With a collective resume encompassing Pantera, Corrosion of Conformity, and Eyehategod, the quintet puffed out its first haze of sonic smoke from the belly of gritty old New Orleans on the 1995 platinum-selling classic, Nola. At that moment, they naturally summoned something akin to a ritual, continually partaking in it with critically revered offerings—Down II: A Bustle In Your Hedgerow in 2002, Down III: Over the Under in 2007, and the first and second installments of a four part EP project, Down IV and V in 2012 and 2014 IV [Available via Down Records/ADA-Music].

Their shows built a certain live lore with unforgettable runs alongside Metallica and Heaven & Hell as well as coveted spots on Download, Soundwave, Hellfest and OZZfest.

You won't simply know it when you hear it, you'll feel it as well.

When Down retreated to "Nodferatu's Lair" at Anselmo's Lousiana home in the fall of 2013, things had changed a bit. For the first time in the band's storied career, Kirk Windstein wouldn't be handling guitar duties alongside Keenan. Instead, longtime "family" member, stage manager, and Honky guitarist Landgraf took the reins.

"He was immediately at home," affirms Anselmo. "Bobby had always been that guy in case of anything. Knowing his personality, he really locked in with what we do and took it to heart. He made himself belong. Honestly, the first day he came down he contributed a very strong riff to a key song. There's that Southern element, which is imperative. I also catch a real old heavy metal vibe from this record. I can't stress this enough. He took it all on, and he did a fucking awesome job."

Keenan adds, "Even with the lineup differences, it's interesting how the songs still sound very Down. Bobby and I have always locked in. It's not just physically either, but mentally as well. We see eye-to-eye, and he's been watching for a long time."

"It was a big deal for me," beams Landgraf. "I drove ten hours up from Texas that first day, cracked a beer, and plugged in. We jumped right into the room, and I played this part. They all smiled. That was the moment for me. I'm a longtime fan, and I knew we were friends, but being a part of the writing and working towards something together was just incredible. As a guitar player, one of my goals was to be in a group like this. I want to make everyone proud."

"We wanted to back up our word as far as releasing these EPs," Anselmo goes on. "Everybody was fixated on that. This is the shortest period of time between our releases, and every one stepped it up and upped his game. Keenan, Bower, Bruders and Landgraf all contributed some excellent riffs. Having all of this fresh input makes for a different listen and a new perspective on what Down should and does sound like. All of that yields a unique record off the bat."

Recently Down released their second video "Conjure" off Down V, the first being “We Knew Him Well”. “Conjure” worships at the altars of Sabbath and Witchfinder General, painting an ethereal picture that's instantly hypnotic. "The dynamic shifts throughout the album," claims Anselmo. "This one is very Black Sabbath, and I make no bones about that. Without them, we wouldn't be here, but that's an obvious statement. It's got a Sabb'ed out vibe. Dynamically, it feels very different from song to song. They're separate angles on our strong points."

In between all of the six-string thundering, there are moments of reprieve as well. At one point in the middle of the record, Keenan even plays a gently melancholic acoustic melody as the darkness subsides.

"That was very spur of the moment," the singer adds. "It was something Pepper and I agreed upon. During the last day of tracking, he grabbed this miniature tiny acoustic instrument. I don't even think it had fucking six strings. He came up with this really haunting and nice piece that's one-hundred percent acoustic. Somehow, it coincided with this hook I had in mind. We did it the last day of recording."

"I whipped out my secret weapon," laughs Keenan. "It's a ukulele with nylon strings tuned open that I use to play songs for my daughter. I had a bunch of metal heads breathing down my neck, but I came up with it on the spot. It's what I would call, 'your classic campfire recording'. It's as organic as can be."

However, everything culminates on the cataclysmic catharsis of the conclusion, "Bacchanalia." Stretching past the 8-minute mark, the track eclipses the band's ethos, while hinting at the future. Anselmo reveals, "It's related to the god Bacchus. He's the lord of all wine, drink, and festivity. It's a song in praise of the enjoyment of life. It also opens the door for what's up ahead."

For the future, Down's plans are to rejuvenate and tread into the summer touring season with ease. They are, for the most part, taking it ease in The Big Easy while working on the next EP installment. This band gives its all when they are on the road and that takes everyone’s 100%.

"In the big scheme of all things metal, Down is a band that puts it out there without compromise," concludes Keenan. "I hope people see we do not follow and we speak the truth—not to mention rip your head off."

Anselmo leaves off, "We have a hardcore following, and that's good enough for me right there. On a personal level we had a goddamn good time making this record. I love that. At the end of the day, I don't think there's any denying this could be another band after a good listen. You'll know it's obviously fucking Down."

@omegamerchant is starting to run low on @downnola and @Pantera stuff but the site-wide inventory liquidation is st… https://t.co/LpueSzWM6H 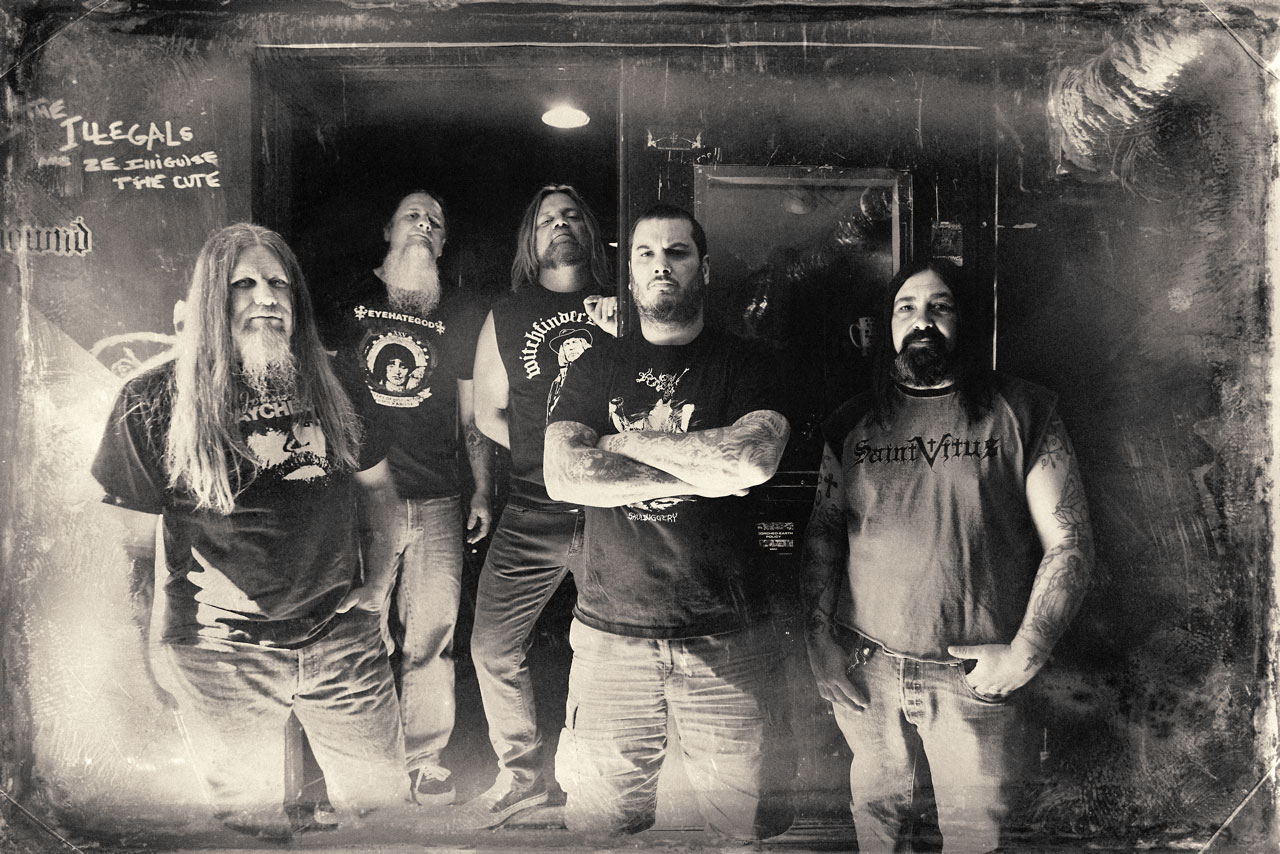 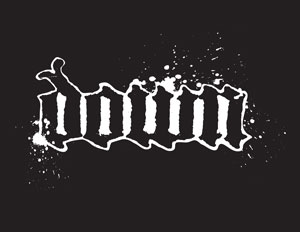