If the previous decade was the age of the pop star, then we must now be in the age of producer. No one better exemplifies this than rising star Draper, who proves that producing is a true art form in its own right; with intelligent song writing and vibrant production, he is ready to take the music world by storm.

At the end of 2010 Draper released his first digital EP, ‘The Introduction’, which received vibrant online success and brought him to the attention of Bring Me The Horizon front man, Oliver Sykes, who expressed interest in working together.

Following a successful live performance with the band at Brixton Academy, Draper began writing sections for the bands’ live sets. In 2012, just out of university, Draper joined Rita Ora at Capitol Radio Summer Ball and performed to a sold out Wembley Stadium. Since then Draper has become one of the most sought after production and writing talents, embarking on projects with the likes of Itch, Twin Atlantic and All Saints as well as furthering collaborations with Låpsley, having previously written and produced her BBC Sound Poll Shortlisted hit single ‘Falling Short’.

2016 saw Draper reach new heights with ‘Break Over You’, a collaboration with Prides, which was met with critical and commercial acclaim from the likes of BBC Introducing with the track reaching nearly 2 million Spotify plays and retail placements in excess of 8000 stores worldwide.

After a successful summer of festivals and already galvanised in overwhelming radio support from BBC Introducing and Radio 1, 2017 starts with Draper’s presence only increasing with his latest EP ‘Luminous’, released via M:UK. Draper continues his love for collaboration on this EP with features including Sam Sure on ‘Want You More’ and Kyko on recent single ‘IOU’.

REMIX OUT NOW! Get dancing to this remix and celebrate indoors! https://t.co/IpKiRAWbSx https://t.co/Wp6mV6GxK0 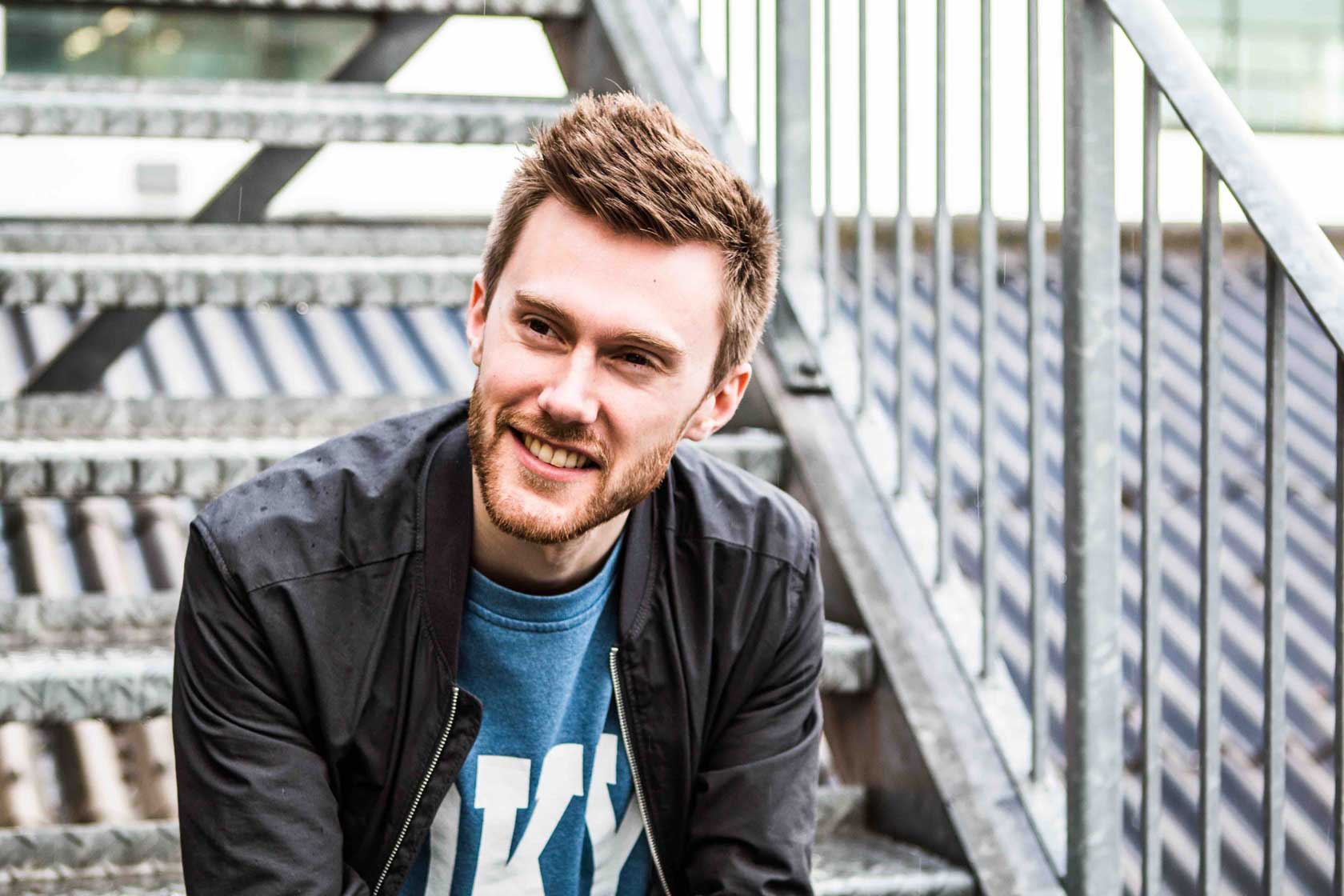