There must be something in the Berkshire water. The region just west of London has recently bestowed upon us the exciting talents of SG Lewis, Jack Garrett and Oh Wonder. And as 2016 gets underway, this trend seems set to continue with 23yr old Reading native Eddie Prové.

His music has been likened to James Blake, Jack Garrett, Sam Smith and One Republic – rather heady company, yet comparisons that suggest Eddie’s music has a wide and contemporary appeal. Co-written and produced with friend Frank Colucci (Brother, Love Life, Oh Wonder), Eddie’s debut EP blends introspective and emotive lyrics with delicate electronic production and pop melodies suggestive of his love for Motown.

Having put one track online in late 2015, Eddie has already been championed by his regional BBC Introducing team and the influential industry blog Killing Moon – who chose the song ‘Silent Love’ to feature on their New Moons V compilation series, out in January 2016. 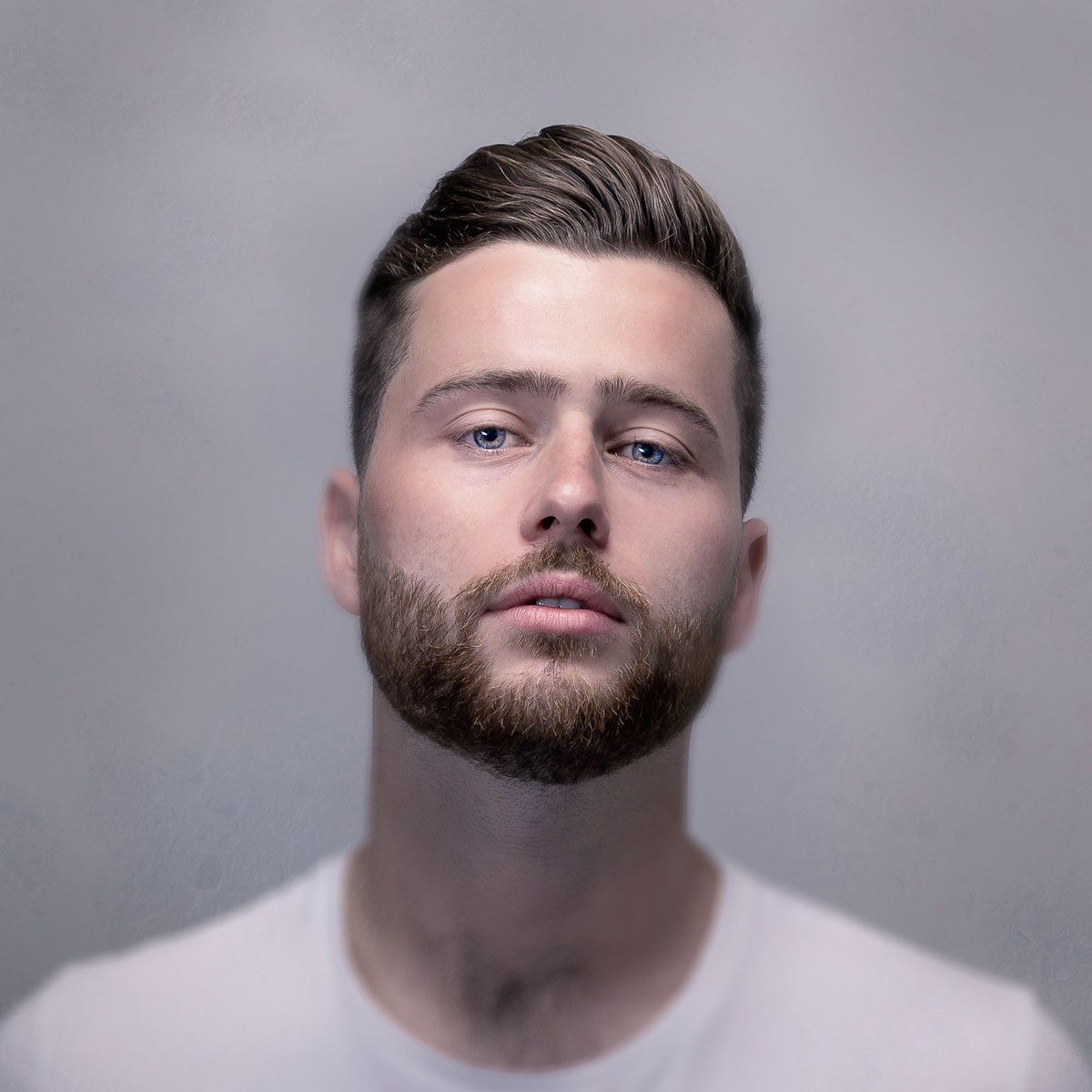