Dr. Hugh Everett III, Ph.D., was what Scientific American magazine calls "one of the most important scientists of the 20th century." A quantum physicist who authored The Many Worlds Theory, Everett inspired countless science fiction books, movies and Star Trek episodes with the concept of parallel universes. As a young teenager he exchanged letters with Albert Einstein, debating whether it was something random or unifying that held the universe together.

Until the age of eight, Hugh Everett lived in Washington, DC with his mother, Katharine Kennedy, a troubled poet and author, and his father, Col. Hugh Everett, Jr., US Army. As an adult, Dr. Everett settled in nearby Virginia, with his wife Nancy. They had a daughter, Elizabeth Ann, and a son, Mark Oliver.

Mark Oliver Everett showed no talent for physics, or even mathematics. He was much more interested in the records his sister was playing in the house.

Everyday after school one year, Elizabeth played Neil Young's AFTER THE GOLD RUSH album over and over. Mark listened. He never would have dreamt that one day he would record an album (DAISIES OF THE GALAXY) playing the same upright piano that Neil Young played on AFTER THE GOLD RUSH.

At the age of six, Mark found himself at the next door neighbor's garage sale where he saw the toy drum set that would change his life. He begged his parents for the $15 it cost to buy the set, and they relented. Most children that get a drum set play it for a week and then leave it in the closet until their parents have a garage sale. Unfortunately for the Everett family, Mark played those drums everyday for the next 10 years.

As a young teenager, after a period of trouble with the law, being arrested and thrown out of school, Mark started to pay attention to the acoustic guitar gathering dust in his sister's closet. He had already been making up little songs on the family's upright piano for years.

Mark had several friends that were coincidentally named Mark. To avoid confusion, they would refer to each other by their initials. Throughout his teens Mark Everett was "M.E." Gradually it was shortened to the even easier "E".

By the time he was 20, E was obsessed with writing songs and recording them on his secondhand 4 track cassette recorder. He wrote and recorded virtually every day of the next seven years.

At the age of 24, feeling stifled by the lack of inspiration and creative community in his Virginia neighborhood, E packed up everything he owned into a car and drove 3,000 miles across the country to Los Angeles, where he knew not one person.

As time went on, from the time he started his obsessive song writing, the quality of the songs and production of his tapes slowly improved. Eventually someone heard some of his songs and asked him to record for a record label.

2014: April 22: The eleventh EELS studio album, THE CAUTIONARY TALES OF MARK OLIVER EVERETT is released. May 14: EELS embark on a 53 show tour through the United States, Canada, mainland Europe and Great Britain, performing shows at New York’s Apollo Theater, Chicago’s Vic Theater, Los Angeles’ Orpheum Theater, The Montreux Jazz Festival and The Amsterdam Concert Hall among many others. On the night of June 30th EELS returned to London’s legendary Royal Albert Hall for the first time in nine years to play a stunning show that was filmed and recorded. As a result of this fantastic show, EELS were quickly invited back for a second 2014 London show and Everett, once heavily-bearded and mistakenly suspected by London police to be a terrorist (while taking a break from press interviews in Hyde Park, 2010), was made an honorary citizen of London in a ceremony granting him Freedom of the City.

2018: April 6: The first EELS studio album in four years, THE DECONSTRUCTION, is released. 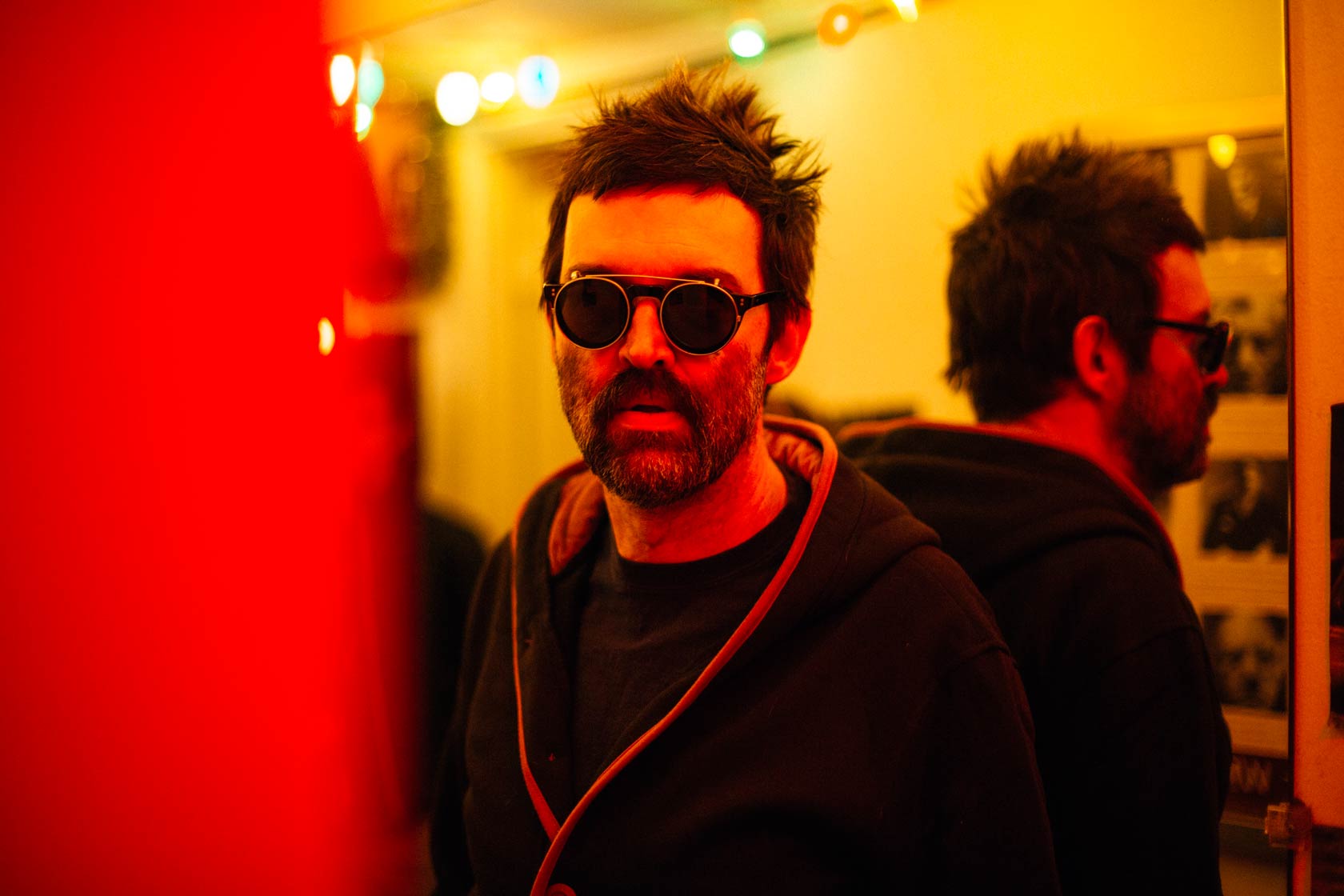 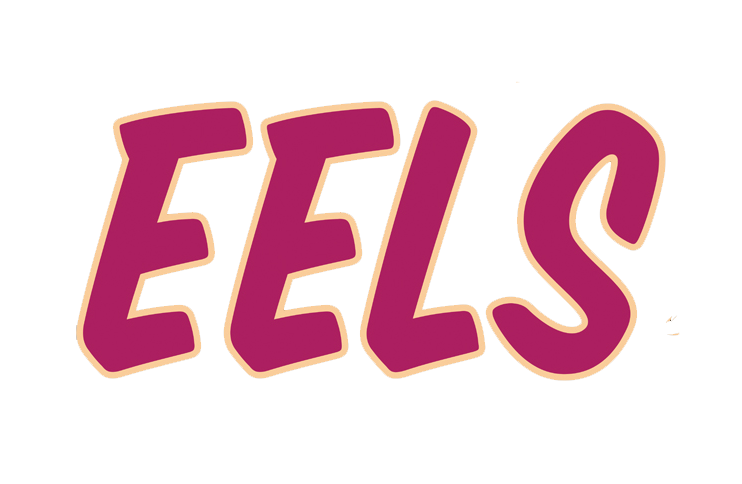