Evidence, born Michael Perretta, never stops creating and he's constantly perfecting his craft as an emcee, producer, photographer, director, and graffiti artist. He’s been a long a champion of hip-hop culture and advocate for the genre.

Evidence's affinity for hip-hop and the culture began in the early 1980s, with his parents' divorce and subsequent move from Santa Monica to neighboring Venice Beach. By the early 1990s, he became a graffiti artist painting hip- hop inspired hieroglyphics under the name PW in a group named MSK. Soon after he moved next door to QD3, son of producer Quincy Jones, Evidence started rapping. QD3, an accomplished West Coast producer, became one of Evidence's major influences in his pursuit to create music.

From there, Evidence teamed with the likeminded Rakaa to form the group Dilated Peoples and after the success of their 1997 single “Third Degree” b/w “Confidence” and “Global Dynamics” on ABB Records – and the addition of DJ Babu to the fold a year later – the group quickly became a fixture on the hip hop tour circuit. As a collective, Dilated Peoples have toured the world and over a million albums, earning them a place in the hip-hop history books.

Evidence is also an accomplished producer and had his production work-featured on tracks for the Beastie Boys, Linkin Park, Swollen Members, Defari, Planet Asia and co- production on Kanye West's debut album “College Dropout” which earned him a Grammy.

Evidence has released a pair of solo albums in the “The Weatherman LP” and “Cats & Dogs”. As a solo artist he’s collaborated with Aloe Blacc, Raekwon, Slug, and Prodigy, and had production from the Alchemist, DJ Premier, DJ Babu, and others. Evidence’s last solo release debuted within the Top 10 of the Billboard R&B/Hip-Hop Albums, Independent Albums and Rap Albums charts while also reaching #64 on the Billboard 200 Albums chart.

In 2014, Evidence formed the group Step Brothers with fellow producer/rapper the Alchemist and unleashed their debut album "Lord Steppington". The quickly hit the road and began touring across America, Europe, and around the globe playing to sold-out shows. The album garnered critical acclaim from the likes of Pitchfork, XXL, All Music Guide, HipHopDX, and was named one of the "40 Best Rap Albums of 2014" by Rolling Stone.

Dilated Peoples returned with their highly anticipated new album "Directors of Photography" on the Rhymesayers and cracked the Billboard Top 200 at #41 and debuted in the Top 10 on both the Billboard R&B/Hip-Hop Albums and Top Independent Albums charts. 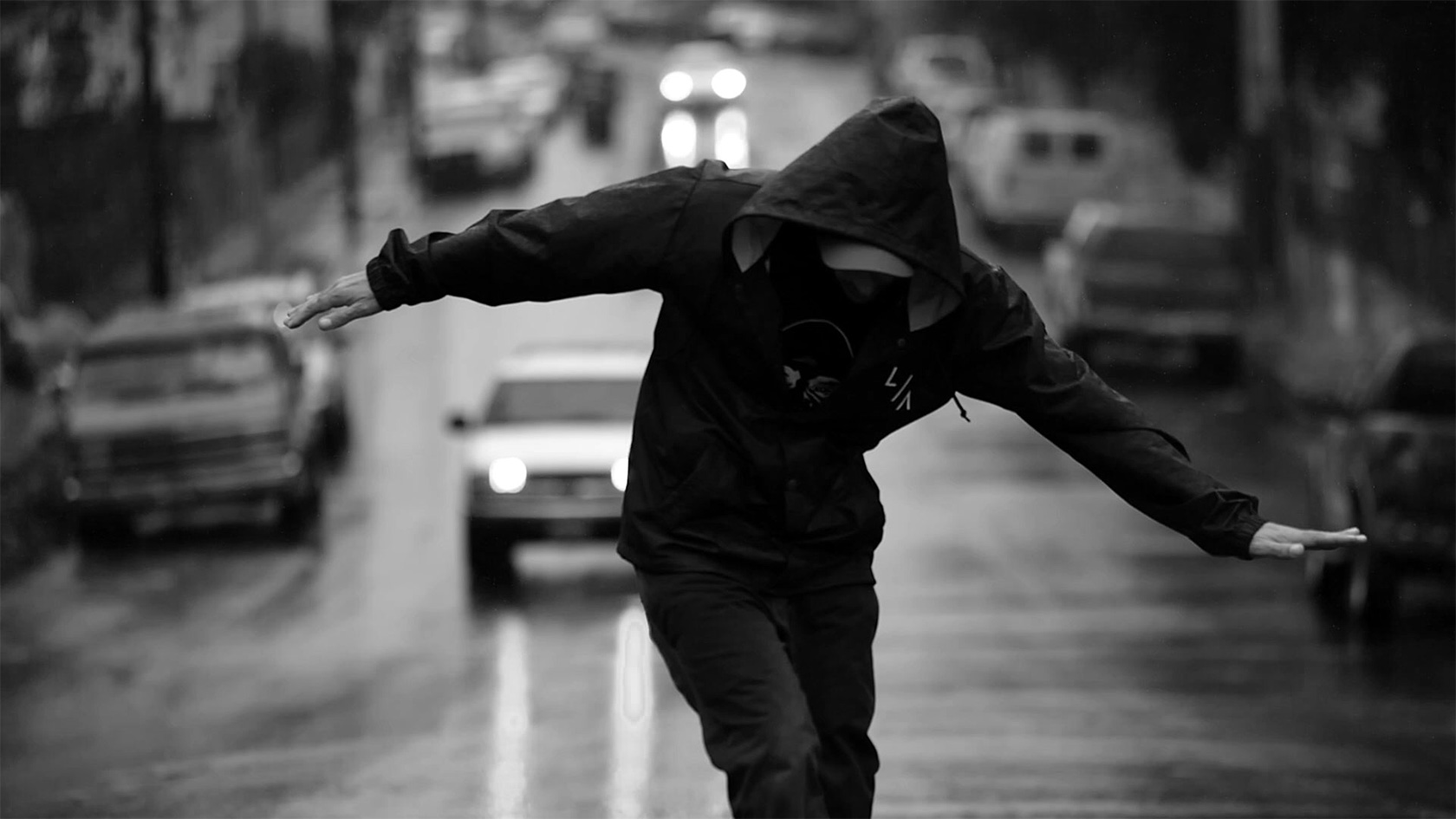 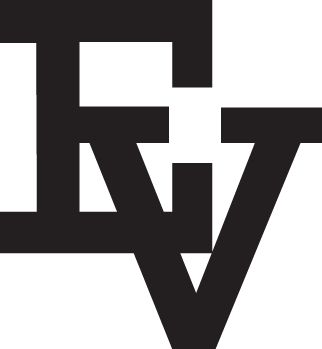