FIVE FINGER DEATH PUNCH are a global arena headlining, 4x Platinum, 6x Gold record selling juggernaut of the modern rock and metal worlds. They have surpassed 3 billion streams and continue to shatter records across the board.

The band has had 24 top 10 hit singles in the last few years, but their upward trajectory doesn’t seem to waver - 2018 was yet another massive year for FIVE FINGER DEATH PUNCH who became the #1 most-played artist on U.S. Rock Radio in year-end radio reports. The group which Billboard described as “a revitalized band with a renewed focus,” released their seventh studio album, AND JUSTICE FOR NONE which debuted at #4 overall on the Top 200 Chart and was hailed by KERRANG! as “… an album that delivers, ticking the boxes of what a modern metal album should be." AND JUSTICE FOR NONE has generated 225 million U.S. on-demand streams, over 360,000 U.S. digital song sales and became the #1 streaming Hard Rock/Heavy Metal Album of 2018. It marked the group’s fifth consecutive Top 5 album release. The album also reached the #1 position on four other charts including: Top Digital Albums, Top Rock Albums and Top Hard Music Albums. With their 2018 Summer and Fall tours combined, the band donated over $250,000 to charities just in one year.

“Yeah, about that time when we were in the middle of that armed revolution in the Ukraine” - we made it out unscath… https://t.co/5NIbfazXYL 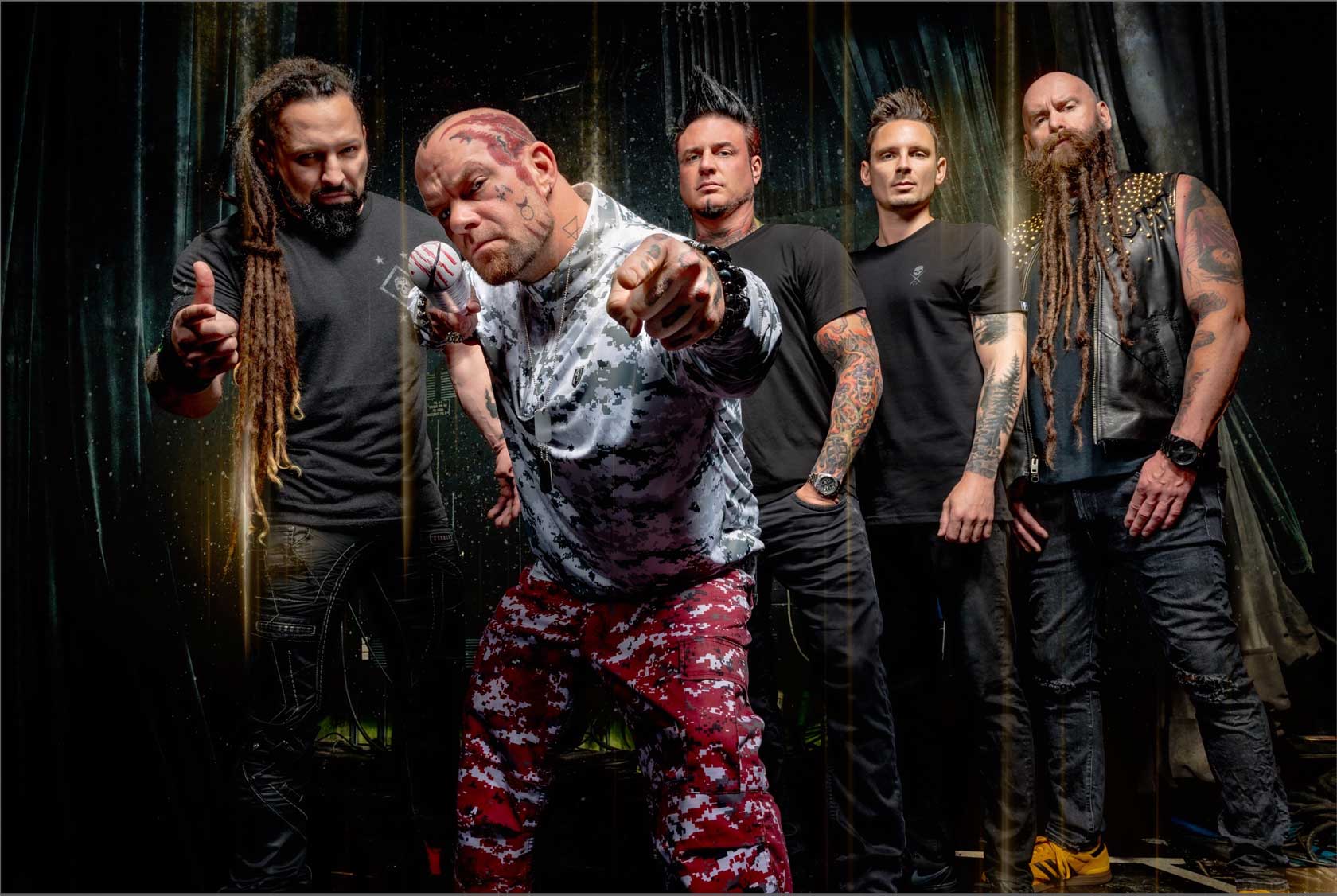