Holloway Road - Jack Cooper & Rob Gulston - are one of the most exciting new international duos in country-pop music, having enjoyed extensive UK radio support from multiple BBC stations, Chris Country, Country Hits Radio and Downtown Country, along with WSM-AM and more in the USA. With over a million total streams for their independently released music to date, the band has shared stages with the likes of Lauren Alaina, Lindsay Ell, Ward Thomas & The Shires among others, as well as numerous major festival appearances including AEG’s annual C2C (Country to Country) & Country Music Week events in London, and the first ever The Long Road Festival.

National media coverage to date has included Total Country TV, Vice, Country Music Magazine, Maverick, and The Daily Mail ("an impressive set for a huge mob of fans..."), and with growing support from fans worldwide and three top 5 EPs to date, success in a growing country scene increasingly looks like an inevitable part of the Holloway Road story. In 2017 the duo completed their first full band headline tour, documented in the video for standalone single 'Under Cover' and in part inspiring the follow up track ‘No Place’ about the experience of being an artist on the road; and during the summer of 2018 they returned to Nashville to write for their third EP ‘Broke’, which is available to stream/download now, with a huge response from fans and hundreds of thousands of streams within the first few weeks of release.

Following a headline tour across the UK earlier this year and their first official appearance at CMA Fest in Nashville supported by the PRS Foundation International Showcase Fund, the duo are back in the studio and working on new music, with their latest single 'Lightning' out now - more info and tour dates at hollowayroadmusic.com.

Oi! Oi! Catch us on @bbcintroinessex this evening in session with RKID @olliewb where we talk about all things Holl… https://t.co/miwEDG5Qwk 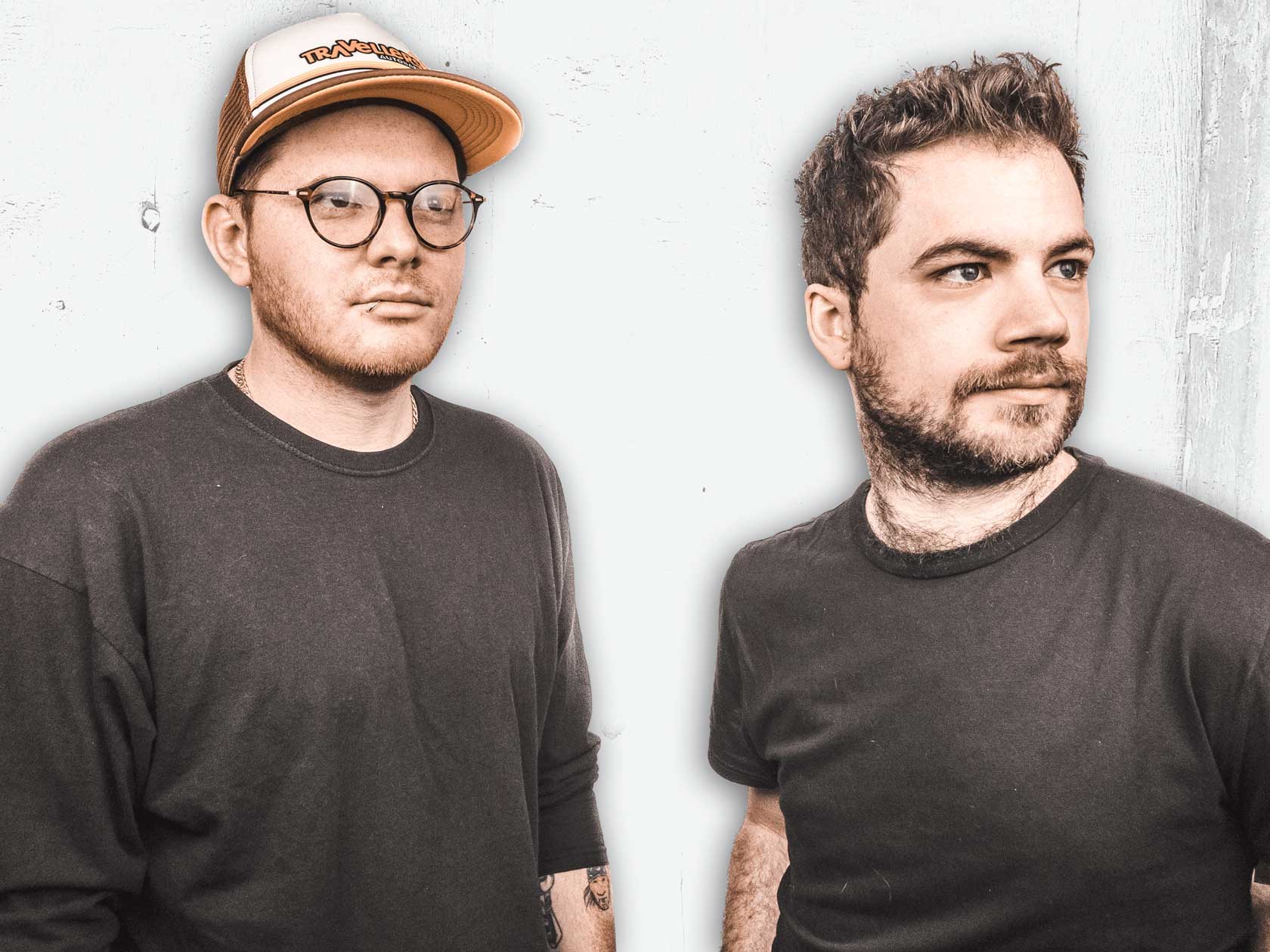