Imagine, for a moment, a world in which Jane’s Addiction never existed. Nothing’s Shocking was never released in the summer of ’88. Lollapalooza never launched three summers later. Perry Bernstein remained on the East Coast, never boarding that Greyhound Bus and heading across country to Los Angeles like so many dreamers and visionaries before him did. What kind of world would that be?

No kind of world we’d want to live in.

Without Jane’s Addiction, there might still have been a Soundgarden, an Alice in Chains, a Nine Inch Nails, a Rage Against the Machine, and even a Nirvana, but they wouldn’t sound the same. As Tom Morello said when inducting Jane’s into Guitar Center’s Rock Walk of Fame in June 2011: “Nirvana often gets credit for being the first ‘alternative’ band to break through, the band that changed music and led rock out of the hair metal wilderness of the ’80’s. That’s just not true. It was Jane’s Addiction.”

As the years have passed, Jane’s Addiction have kept pace in a modern culture that the band helped to expand and progress. They didn’t invent the metal fan who also loves rap. That kid already existed. So did the Goth kid who also owned Zeppelin records. But before all music and information was instantly available, Jane’s did enlighten the metal fan who’d never even had a chance to hear rap — or industrial or prog or British indie — and that metal fan is better and more open-minded for it. And now, so are their children. “In 1988, Jane’s Addiction saved my life,” Foo Fighters drummer Taylor Hawkins has said. Jane’s didn’t invent modern rock, but they turned modern rockers into an enduring and inclusive tribe. “Jane’s was the only band I saw in those times who had that ‘I-will-follow-them-anywhere type’ of crowd. There were a lot of great bands around at that time,” Henry Rollins told Spin, “but Jane’s had this tribal thing happening with their fans. It was very powerful.”

August 2013 marks 25 years since the release of Nothing’s Shocking — an album like no other then, and like few others now, as influential as it is. Many critics were puzzled in ’88 upon first hearing those 11 songs. “A classic love ’em or hate ’em outfit,” Rolling Stone observed. “The band is great. And it is also full of shit. Often at the same time.” The music runs from proggy pomp (“Up the Beach”), to stripped-down, barking punk (“Idiot’s Rule,” “Had A Dad”), to thundering hard rock (“Mountain Song,” “Ocean Size”). It’s dubby and doomy one moment (“Ted Just Admit It,” which features samples of dialogue from serial killer Ted Bundy) and sweet and pastoral the next (“Summertime Rolls”). There’s whimsy inside (“Standing in the Shower Thinking”), hilarity, too (the faux lounge-jazz of “Thank You Boys”), and… there’s “Pigs In Zen.” How does one even describe “Pigs in Zen” except to ask, “What other songs are like ‘Pigs in Zen?’” Oh, yes, and it also contains modern rock’s “Free Bird” — the sad, sweet, and eternal “Jane Says,” a steel-drum-driven pop gem that everyone can sing along to. The riff and the chorus are in our DNA a quarter-century on. 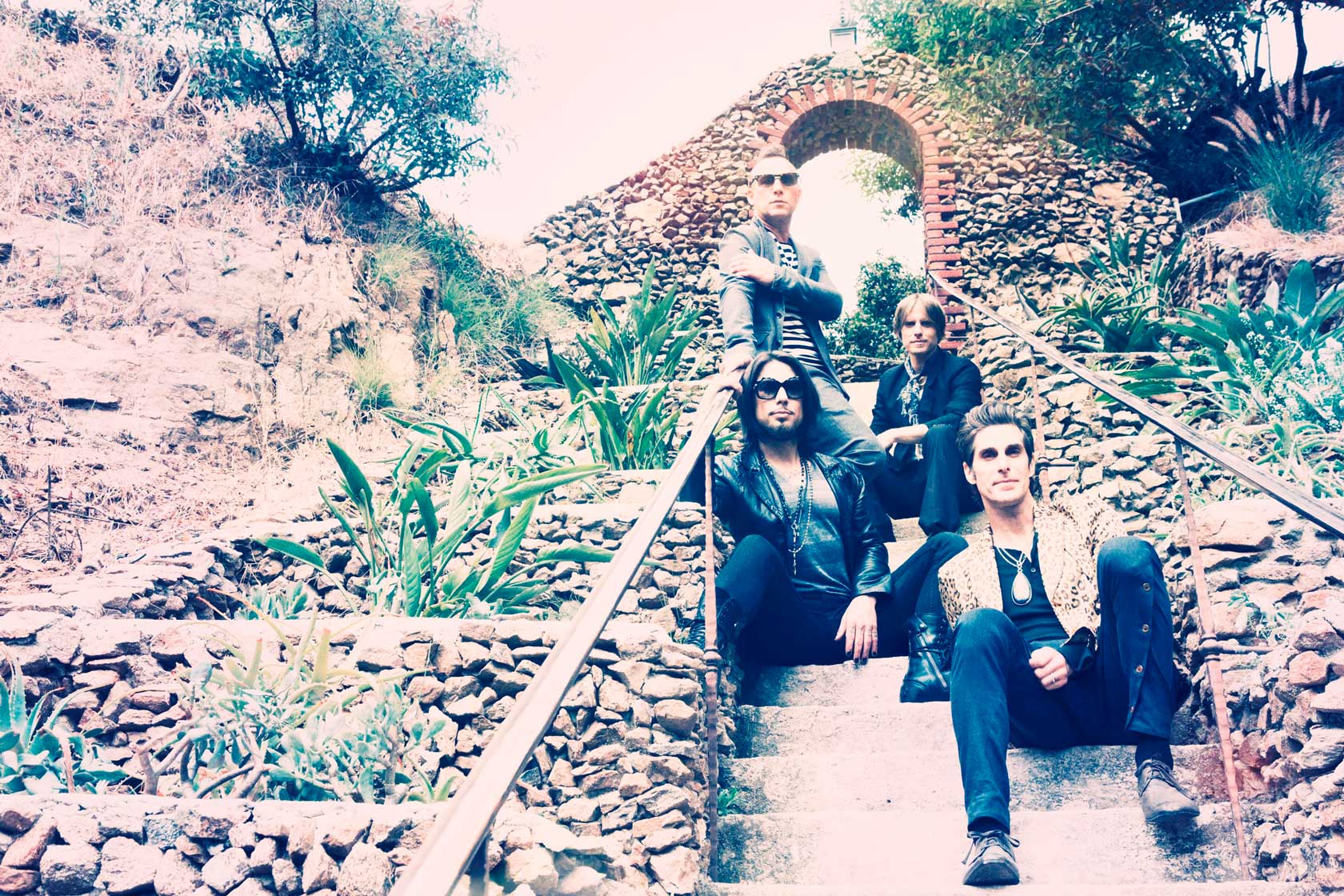 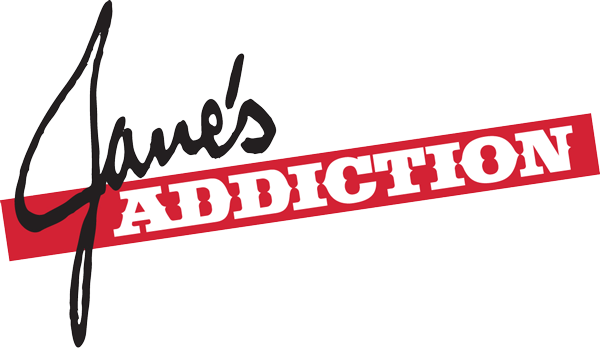