Jane’s lesser known creative endeavours have seen her contribute sound-installation projects to labels via Manchester's Boomkat experimental imprint, various international theatrical institutes as a film re-composer, as a compiler for Finders Keepers records, and as an author of children’s books based on her visual collaborations with Klunkclick (Yo Gabba Gabba / Bobby Conn).

Meanwhile her presence as a live performer has been requested by the likes of Jarvis Cocker, Guy Garvey (Meltdown), Laetitia Sadier, Richard Hawley, Josephine Foster and Gruff Rhys and has flexed her knowledge in the DJ booth as a one-time member of Sean Rowley’s Guilty Pleasures DJ team. Jane’s music has appeared in fashion campaigns for Chanel and Chloe plus a wide-range of TV and Cinematic productions such as the soundtrack to ‘Kiss Of The Damned’ directed by John Cassevetes daughter Xan. Jane’s voice was also sampled by the band Coldplay, on the track ‘Another’s Arms’.

Jane’s last album ‘The Silver Globe’ was, in Jane’s own opinion, her most complete and realised commitment to vinyl to date and was released via her own Bird Records imprint in late 2014 garnering the instant accolade on Piccadilly Records Album Of The Year a notion shared with many music fans and blogs. Gilles Peterson gave the first single ‘Don't Take My Soul’ a Top Ten place in his best tracks of the year adding to the unanimous support of radio DJs like Jarvis Cocker, Marc Riley, Stuart Maconie, Lauren Laverne and Mary Anne Hobbs. Early DJ mix encouragement has also come from the likes of Andrew Weatherall and Beyond The Wizards Sleeve. Having debuted songs to a proud list of sold-out headline gigs, and as a key artist at last years Festival Number 6, beneath the rays of The Silver Globe anything is possible.

2017 will see the release of new music, yet to be announced, with a busy live schedule expected later in the year through 2018. 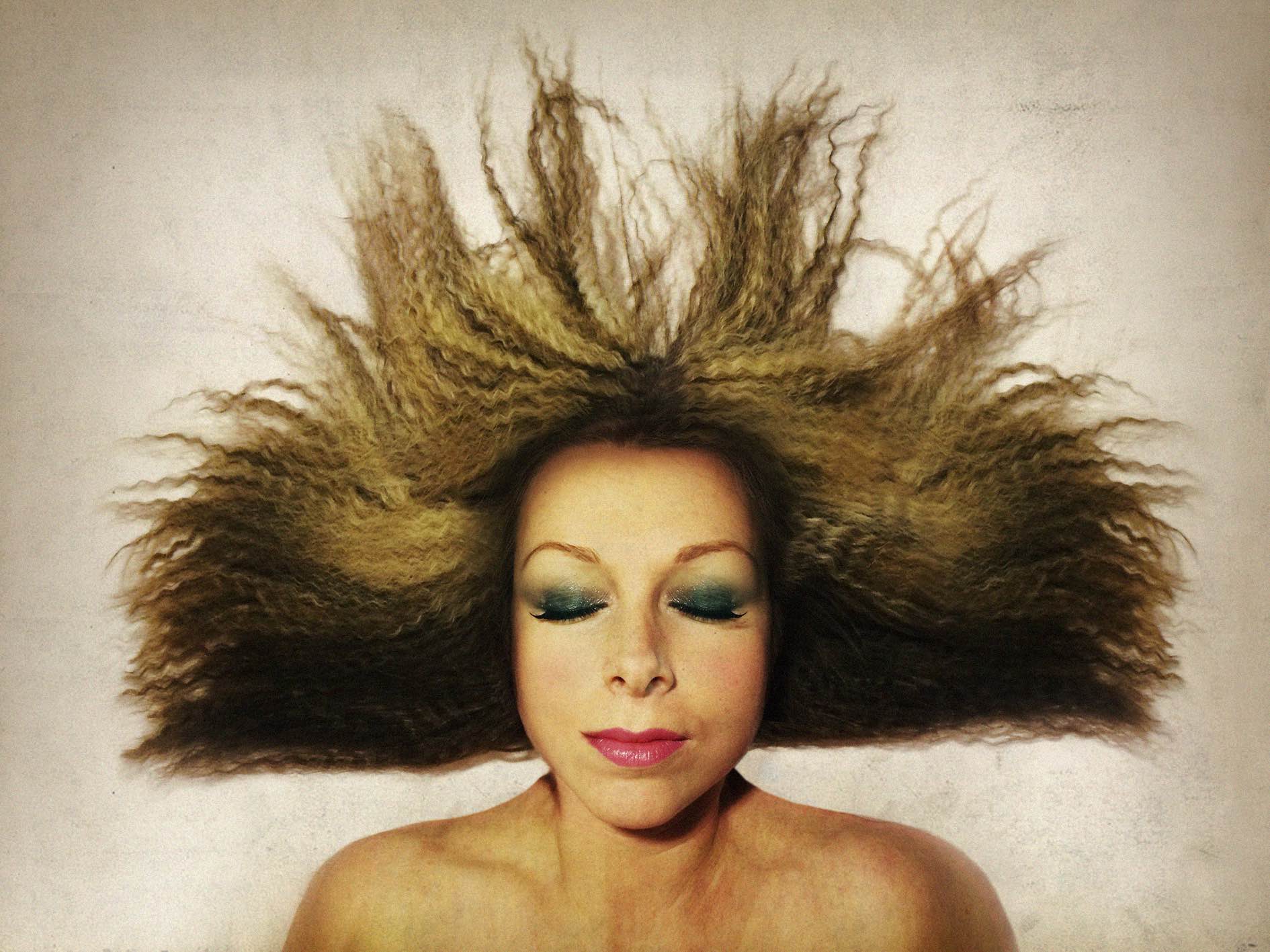