Fierce Panda saw Jekyll play not once but twice at The Great Escape and were so smitten by a complex sound likened to arena rock grown-ups running from Radiohead to Editors and they signed the band on the spot. Barely a fortnight later the scowling, sultry ‘Plan A’ was the first single to be released off from the summertime ‘Jekyll’ EP. It received admiring glances from Steve Lamacq on BBC6 music and earned Jekyll an interview on his Recommends show as well as loving local coverage from BBC Radio Lancashire. In the exalted atmosphere of the known blogosphere it was described as “soaring and triumphant” by This Feeling, who made it Track Of The Day over at www.gigslutz.co.uk/feeling-track-day jekyll-plan/ Then followed 'So Wrong' which made it all the way to Radio 1. Next from the EP followed 'Mania' which has already been played on Radio1, Radio 6 and Radio X with This Feeling also tipping the band for 2019. 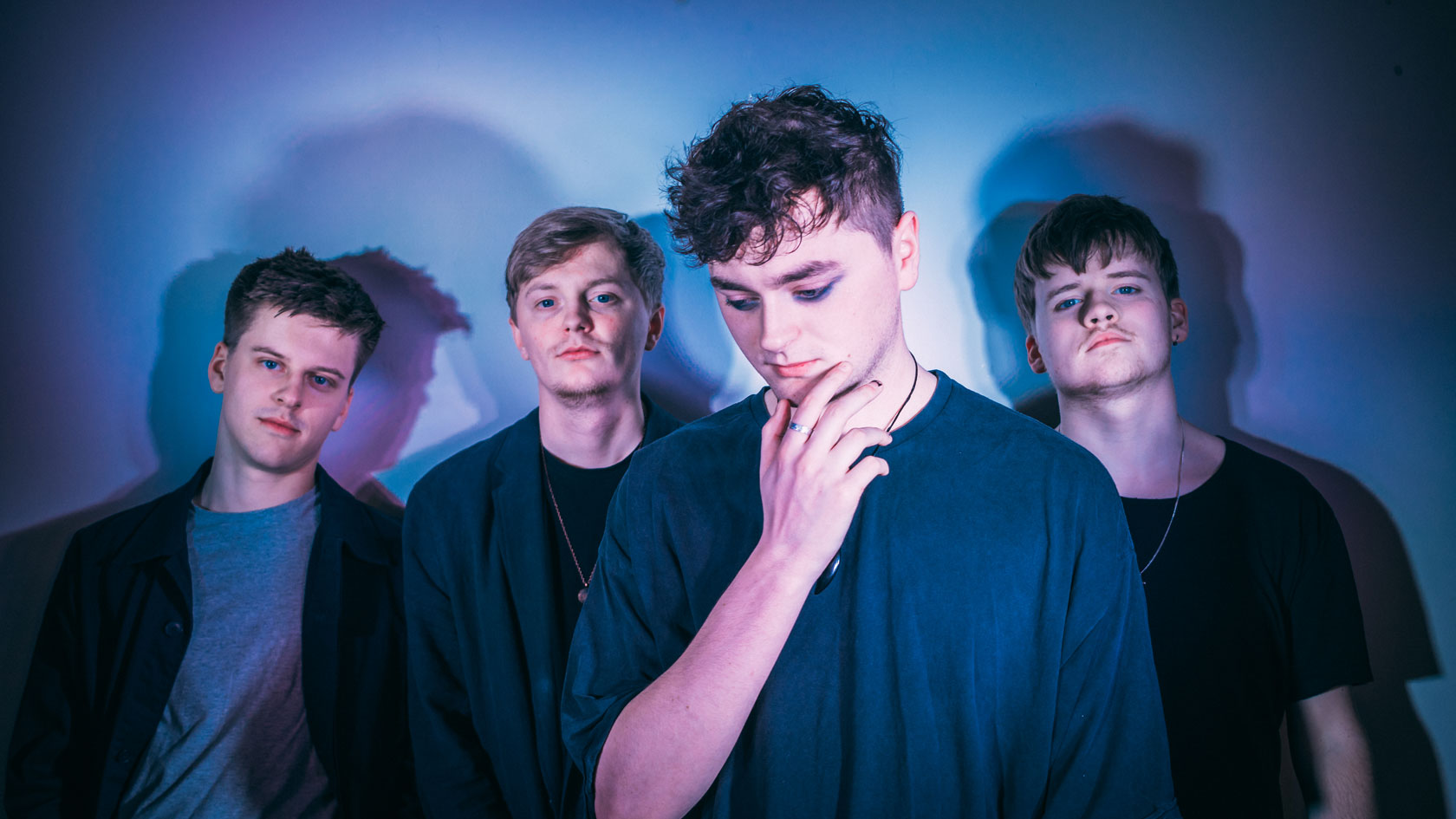