Jonathan Jackson + Enation are a cinematic alternative 3-piece rock band. They recently toured the UK + US as the special guest of the legendary post-punk band Echo & The Bunnymen, including a sold-out show at The Royal Albert Hall in London. Their upcoming album, Ultraviolet Empire, is an exploration into the deeper questions about life and meaning.

Originally from the Northwest, the Jackson brothers moved to Los Angeles in their early teenage years and began cutting their teeth on the Sunset Strip - playing iconic venues like The Whiskey A-Go-Go, The Roxy and The Viper Room before they were old enough to indulge in the free drinks offered to the other acts on the bill.

In Los Angeles they became friends with their now enigmatic bassist Moon, who years later joined the band.

Jonathan is also well known from the hit TV series, Nashville. He is known as a dynamic and emotional performer, garnering visceral reactions and standing ovations from crowds at venues such as the O2 Arena, the Grand Ole' Opry in Nashville, or the Royal Albert Hall in London.

Sit with Jonathan for any length of time and you’ll soon realize you’re more likely to catch references to Dostoyevsky, monks from Greece, or the Russian revolution of 1917 in his lyrics than the more superfluous themes in today’s pop music.

"We're interested in the deeper things in life," he says quietly.

For anyone who needs some encouragement today, hang in there. Sending our love... Listen to the full song:… https://t.co/CnOgbVj70T 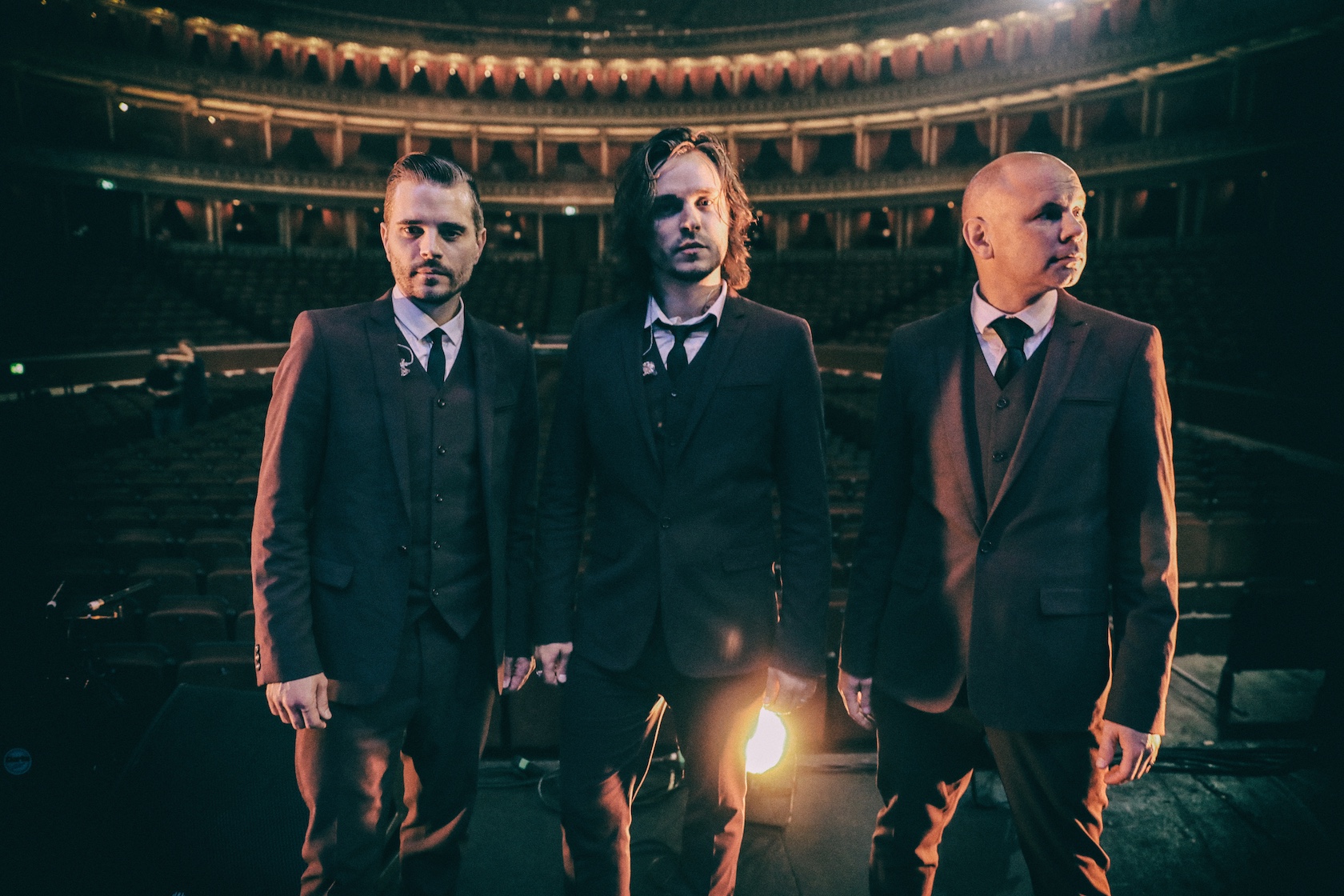