JULIE BYRNE is a wanderer. Having counted Buffalo, Pittsburgh, Pennsylvania, Northampton, Massachusetts, Chicago, Illinois, Seattle, New Orleans and New York as her home in recent years. It's these travels that inspire and influence her most, giving us a glimpse inside her own quietly mystical world and her unique slant on the one the rest of us happen to inhabit.

Her debut long player 'Rooms With Walls and Windows' was a true modern-day word of mouth success and was voted number 7 in Mojo's best albums of the year and Huffington Post called it "2014's Great American Album". A stunning set of front porch psych-folk that unknowingly recalled the greats but very much for our time.

Following US and European jaunts to help spread the word, Byrne returned to her family homestead in Buffalo (and currently calls New York home) to craft her follow up, 'Not Even Happiness'. Offering an altogether bigger picture to its predecessor through a wider, yet subtle, exploration of instruments and atmospherics, the album reveals an artist who has grown in confidence over time. It's due for release in January 2017 on a new imprint Basin Rock and is confirmed for Rough Trade's Album of the Month selection. First single 'Natural Blue' picked up plenty of attention including Pitchfork's Best New Track.

In the live arena she enchants, leaving rooms and festival crowds mesmerised by her voice who find a real connection with Byrne's intimate songs. This feeling and experience is often reciprocated.

"With grace and acuity, Byrne shows how the most commonplace aspects of life can turn supernatural if you tilt your eye a way, how the simplest things—melodies, open space, the sky—are often the strongest.” Pitchfork

Jim Ghedi released his first single today from his new album In The Furrows Of Common Place. The video contains foo… https://t.co/mGJwcyjmgn 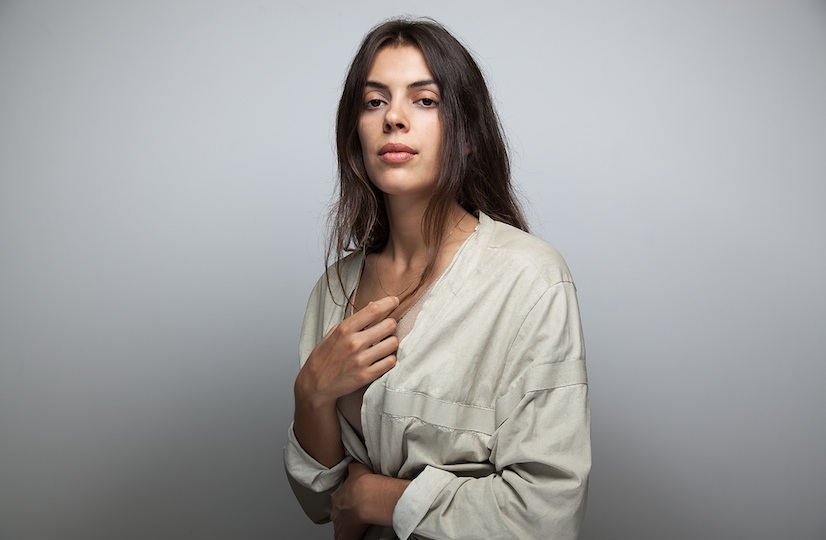