Kai Exos is a singer and songwriter from Toronto, a native from Miami and currently writing and producing in LA. An advocate and soul music savant, Exos delivers universal messages through his work and the artists and brands he creates for.

Across 2013 and 2014, he went on his first ever world tour for the critically-acclaimed debut album, Telegraph. Exos has played shows across North America and oversees including House of Blues, Rockwood, Piano Bar, Soho House, Sundance Film Festival, London UK, Indie Week Ireland, Sofar Sounds, Camp Wavelength, NXNE's Main Stage among other legendary venues. Most notably, Exos performed as the headliner of Cannes Lions Festival. The self-titled R&B iconoclast EP followed in spring 2018 along with tracks, "Hold Out The Light" and "Fire & Brew" - which accumulated 5MM+ worldwide streams and appeared on #14 on Billboard's Next Big Sound. 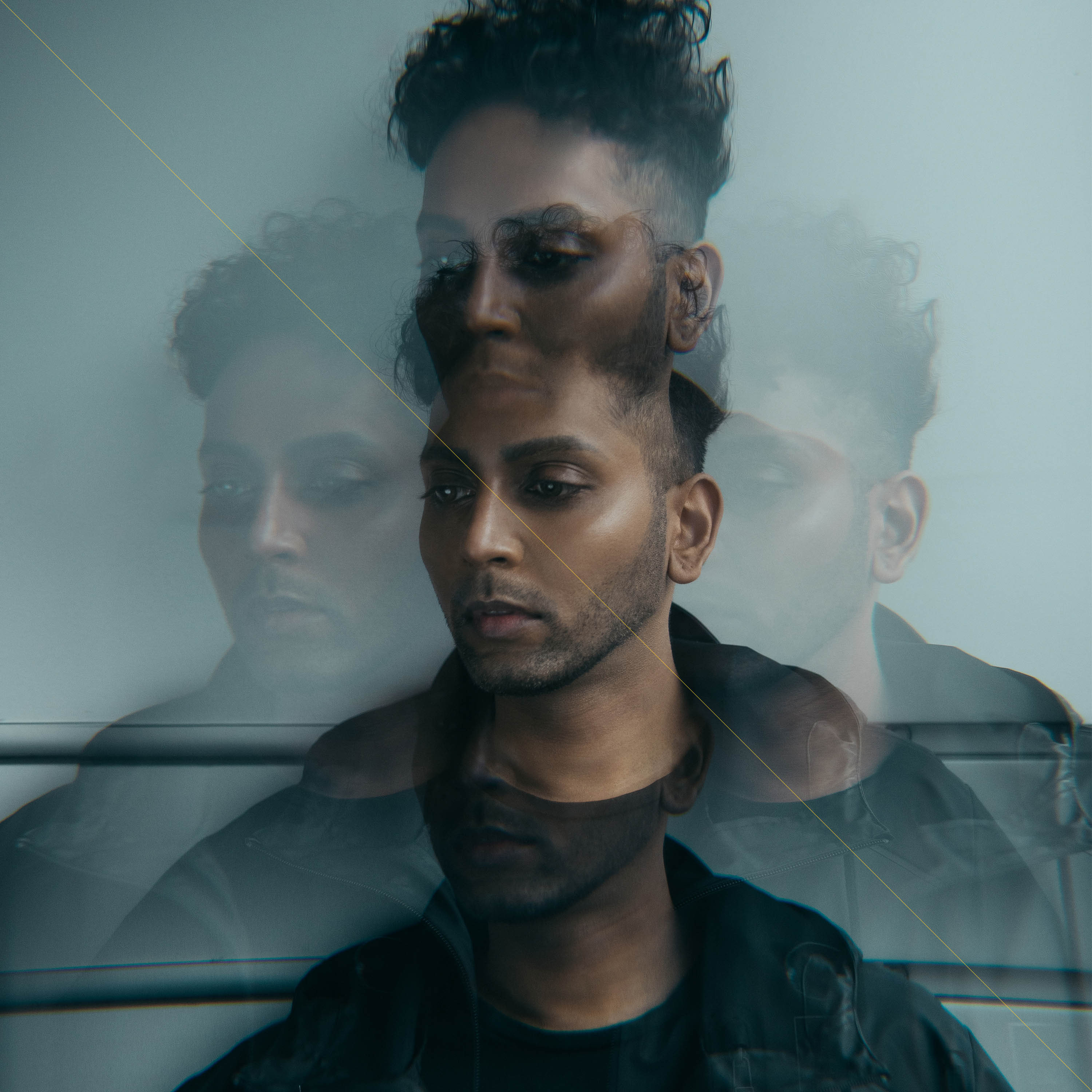