Having moved around as a child cutting his teeth in many local bands as the drummer it was only till he moved to Mallow, in Ireland for summer school that he was encouraged to sing by some Irish fellas who started calling him “CEOL”, pronounced “KIOL”, meaning MUSIC in Gaelic.

After taking up guitar and vocals he went on to learn his craft and In January 2017 he released his official debut EP ‘I COME AS I AM’, through Warner Music Benelux going on to play more than 100 shows around Europe from headliners to festivals.

His second single ‘HARD THINGS’ was championed in Italy and produced by Dani Castelar, Gavin Fitzjohn and Dave Nelson (akf their work with Paolo Nutini) at the Grouse Lodge Studio in Ireland.

He has travelled the world playing headline and club shows and supporting some of biggest international names including having been invited by Natalie Imbruglia on tour plus Jack Savoretti, Placebo, Patty Smith, Joan Baez, Editors, Sarah Darling and Jain to name a few.

His production influences are across the board mixing Rock and even Hip hop with artists such as Arctic Monkeys, Mumford & Sons, singer-songwriters like Damon Albarn and Alex Turner and with hip hop/nu soul stars like Mac Miller and Anderson Paak.

After a busy summer of festivals and touring, in 2019 ‘No Peace’ was the product of many studio hours locked away in London with producer Dimitri Tikovoi (Placebo, Blondie, Goldfrapp), and forms the start of the next musical chapter in this young musician’s career.

At the beginning of 2020 Kiol get into the recording studio and started working on his first LP that will be anticipate by a brand new single. 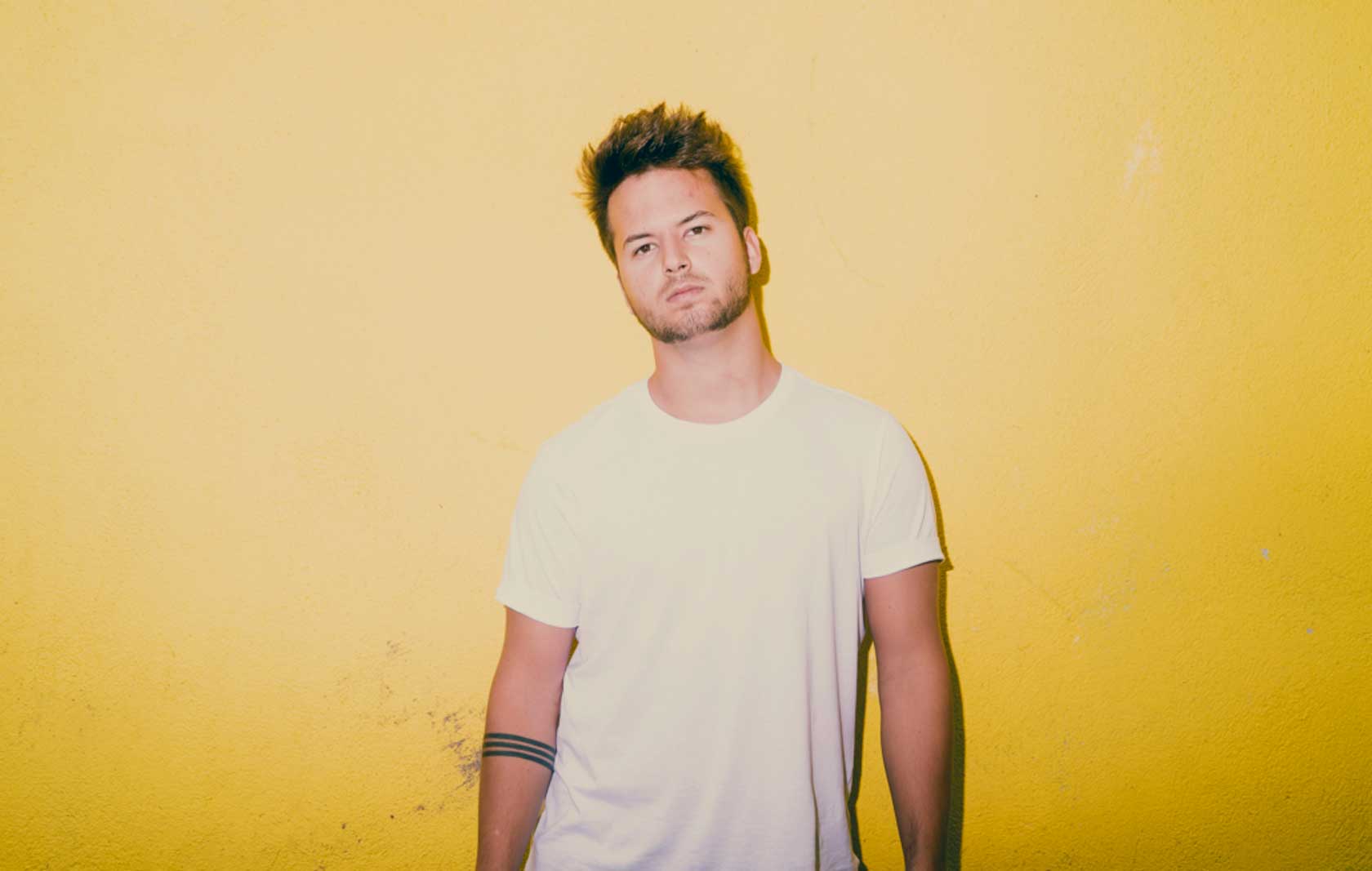 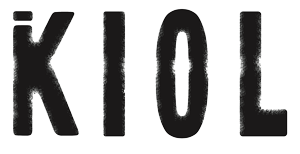