Kiriyama Family is one of Iceland’s most recognised and yet mysterious musical acts. Combining nostalgic 1980s synth pop atmosphere, progressive rock hooks and germane, often razor-sharp lyrics, the band sounds like no one else. A mix of influences from Arcade Fire, Tame Impala and M83, to Christopher Cross and Steely Dan…Kiriyama Family crosses the line between yacht rock, dream pop and a Jean Claude Van Damme movie soundtrack.

Hailing from isolated locations in the Icelandic countryside and moving to the bustling and growing town of Reykjavik, the band has been reaching out with hit after hit for eight years. While it’s hard to box them into one single genre, one thing is certain; audiences both inside Iceland and internationally agree that Kiriyama Family’s music has a place in their hearts and playlists.

The band’s self-titled debut album in 2013 gained national acclaim, international interest and two chart topping songs “Weekends” and “Heal” which catapulted them onto the scene for both radio and television features, as well as multiple shows at music festivals and concerts in Europe and Iceland. As can follow fast success, some hard-hitting obstacles and setbacks put them into a period of hibernation, introspection and reinvention, all the while writing, recording and playing live.

Kiriyama has returned after four years of growth with their sophomore album “Waiting For…” which has received immediate acclaim. This new album exhibits an evolution that comes with the maturation of the core members Kalli Bjarnarson, Gummi Jonsson, Viddi Bjornsson and Bassi Olafsson, as well as the addition of singer Hulda Kolbrúnardóttir and keyboardist Bjarni Árnason.

The band has released four singles from their upcoming second album and all songs have made the top five status in the Icelandic chart list. Known to deliver an airtight live set, the synth virtuosos of Kiriyama Family have acquired a loyal audience over the past years. With their mixture of absolute effortless skill with a touch of reckless charm, Kiriyama Family has firmly established itself as one of the better live acts of Iceland´s dynamic music scene. 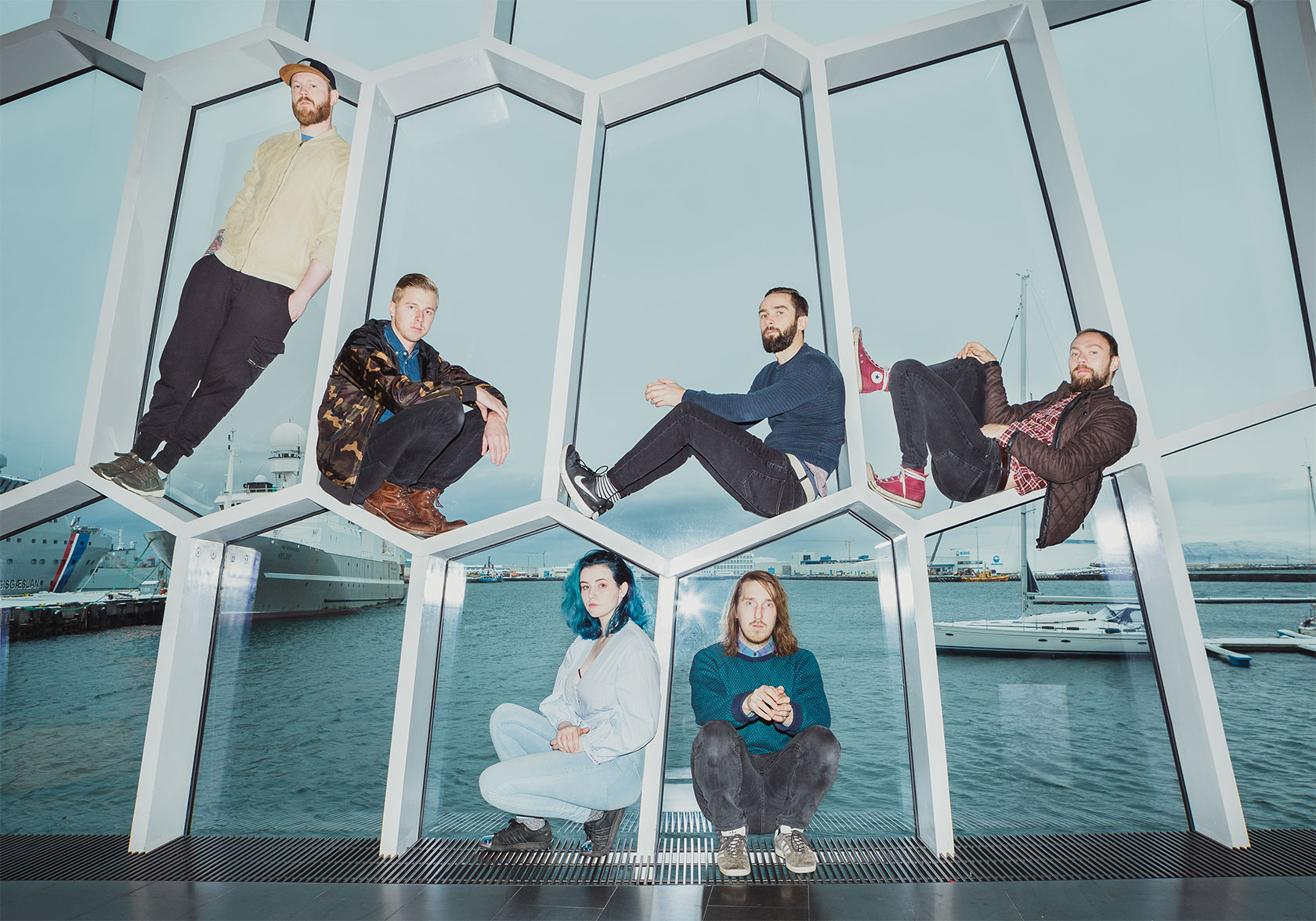