For Koen Van De Wardt, making music is a far greater pursuit than simply creating something to catch someone else’s ear.

“It’s always the goal to challenge myself and the band as much as possible. I want the music to even catch me on the wrong foot from time to time”, admits the singer and musical architect who records ethereal, oft- hushed but forever gripping synth-anchored music under the moniker Klangstof.

The Dutch-born, Norway-raised Van De Wardt is on the surface a happy-go-lucky 24- year-old (“People expect a very depressed young man and instead they get this smiling asshole”), and yet when he retreats to his solitary place to write music, much in the way he’s done since first picking up the guitar at age 14, the anxiety, the negativity, the feeling that he’s misunderstood, it all comes pouring out. The result is a collage of the supremely genteel yet haunting vocals, sleek melodies and experimental beats and rhythms.

There’s a patience at play in Klangstof’s aural creations: the musician is a craftsman when constructing the chilling sound that comprises his stunning debut album, Close Eyes to Exit. It’s there in the crisp, slow-building single “Hostage,” electric guitars gently strummed, electronic beats like a rising heartbeat, all giving way to full- throated release: “I ran for shelter/But I got there,” he intones. Or in the way “Sleaze” shifts from whispered confession (“Nintendo is the only thing that makes me smile”) to propulsive, rainbow-hued synths at a moment’s notice.

After moving with his family from his native Netherlands to rural Norway at age 14, the once-social teenager found himself totally isolated. “I was just a guy playing football and hanging with friends in Holland and then all of a sudden I was sitting in Norway with no one around,” he recalls. “My life was torn apart and I had to start all over again. I had to learn a new language and build up a new life”. He turned to music.

In short time, creating music became an almost manic pursuit for the fledging musician. He’d lock himself in his parent’s basement, master one instrument after the next, tinker on his laptop for hours at a time, searching for the perfect sound. Even after attending Hedmark University College and playing bass in a popular Dutch band, Moss, Van De Wardt felt compelled to return to his own well. “That’s when I started to do Klangstof” (“klang” means echo in Norwegian and “stof”, dust in Dutch).

· BEATS 1 ZANE LOWE “ If you love Radiohead, Pink Floyd, My Morning Jacket, Mercury Rev and all of the amazing musicians which take songs into a more widescreen environment, and you get to know Klangstof. It’s called ‘We Are Your Receiver.’"

· NME MATT WILKINSON  “'Hostage’ by Klangstof sounds like the more shimmering moments of pre-bloopy Radiohead, if they had aligned themselves with the production tendencies of Abel Tesfaye and the soaring beauty of all those Sigor Ros moments that make nature programmes so atmospheric."

· IDOLATOR MIKE WASS  "the soundscape is impressively vast, the lyrics (as sparse as they are) and tone are decidedly intimate." 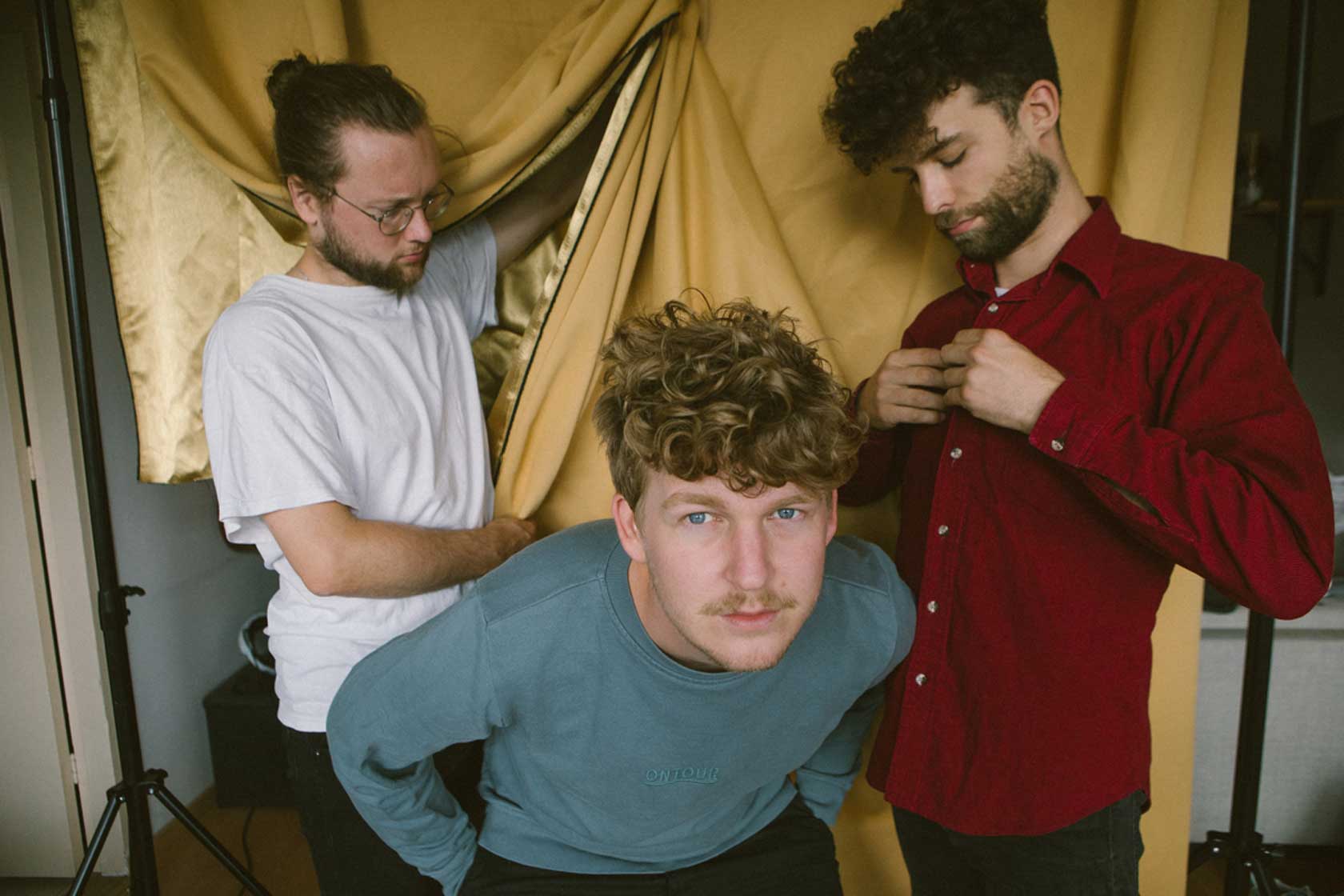 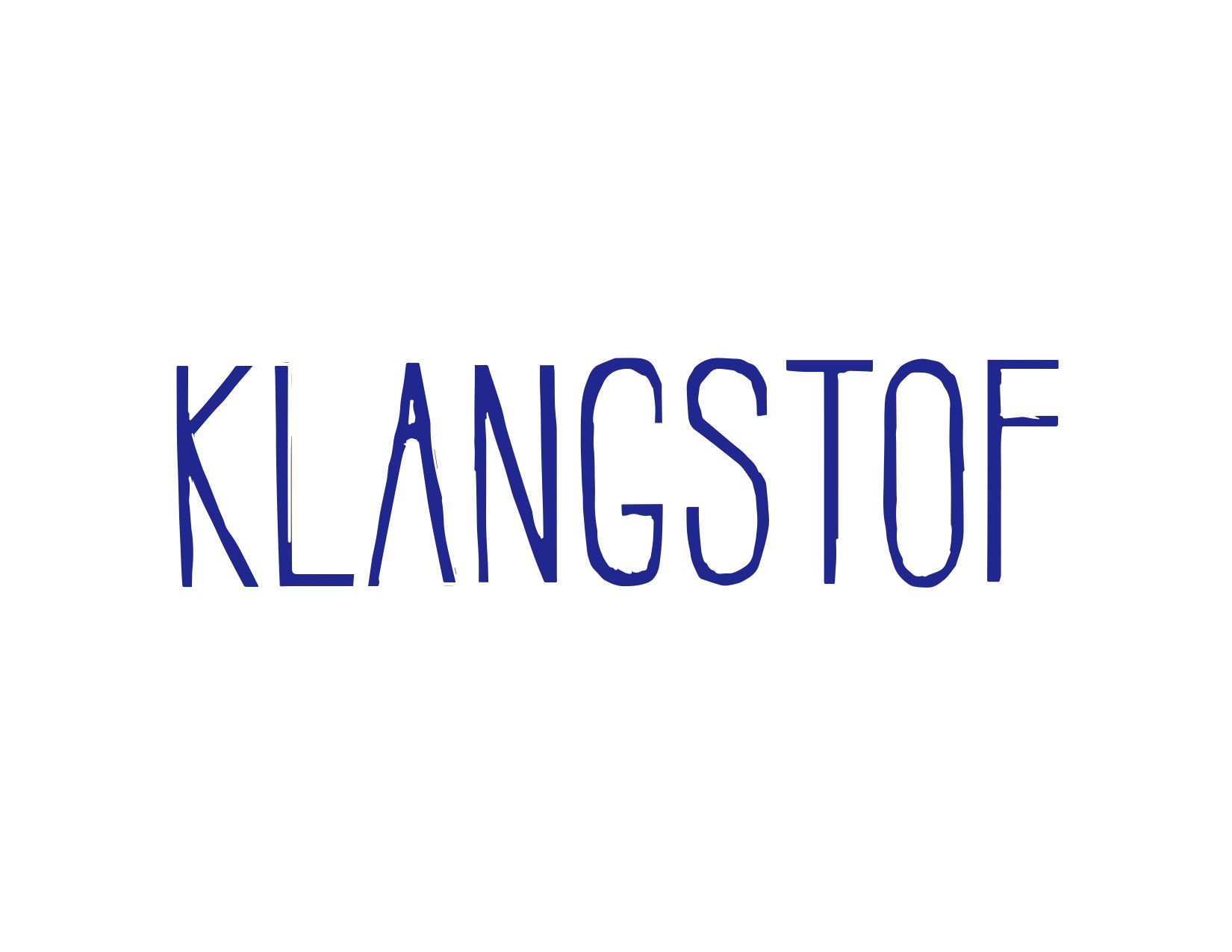