Regarded as one of the preeminent rock musicians of our time, Lenny Kravitz has transcended genre, style, race and class into a 20-year musical career, one which revels in the rich influences of '60s and '70s soul, rock and funk. Kravitz’s talents as a writer, producer and multi-instrumentalist have resonated now through ten studio albums into a timeless catalog.

He has won four consecutive GRAMMY Awards, setting a record for the most wins in the “Best Male Rock Vocal Performance” category.

Kravitz's most recent albums include the 20th anniversary deluxe edition of his debut, Let Love Rule, and his 2011 critically acclaimed studio release of Black and White America. Having sold over 38 million albums worldwide, Lenny Kravitz’s musical success has afforded him many opportunities to fulfill his creative vision beyond the recording industry. The artist appeared in the critically-acclaimed film Precious, the box office smash films The Hunger Games and Catching Fire, as well as Lee Daniels’ The Butler, alongside Forest Whitaker, Oprah Winfrey and Cuba Gooding Jr. In addition to his music and film work, in 2003 Kravitz launched a creative firm, Kravitz Design Inc., which provides commercial and residential design services, product development and branding. 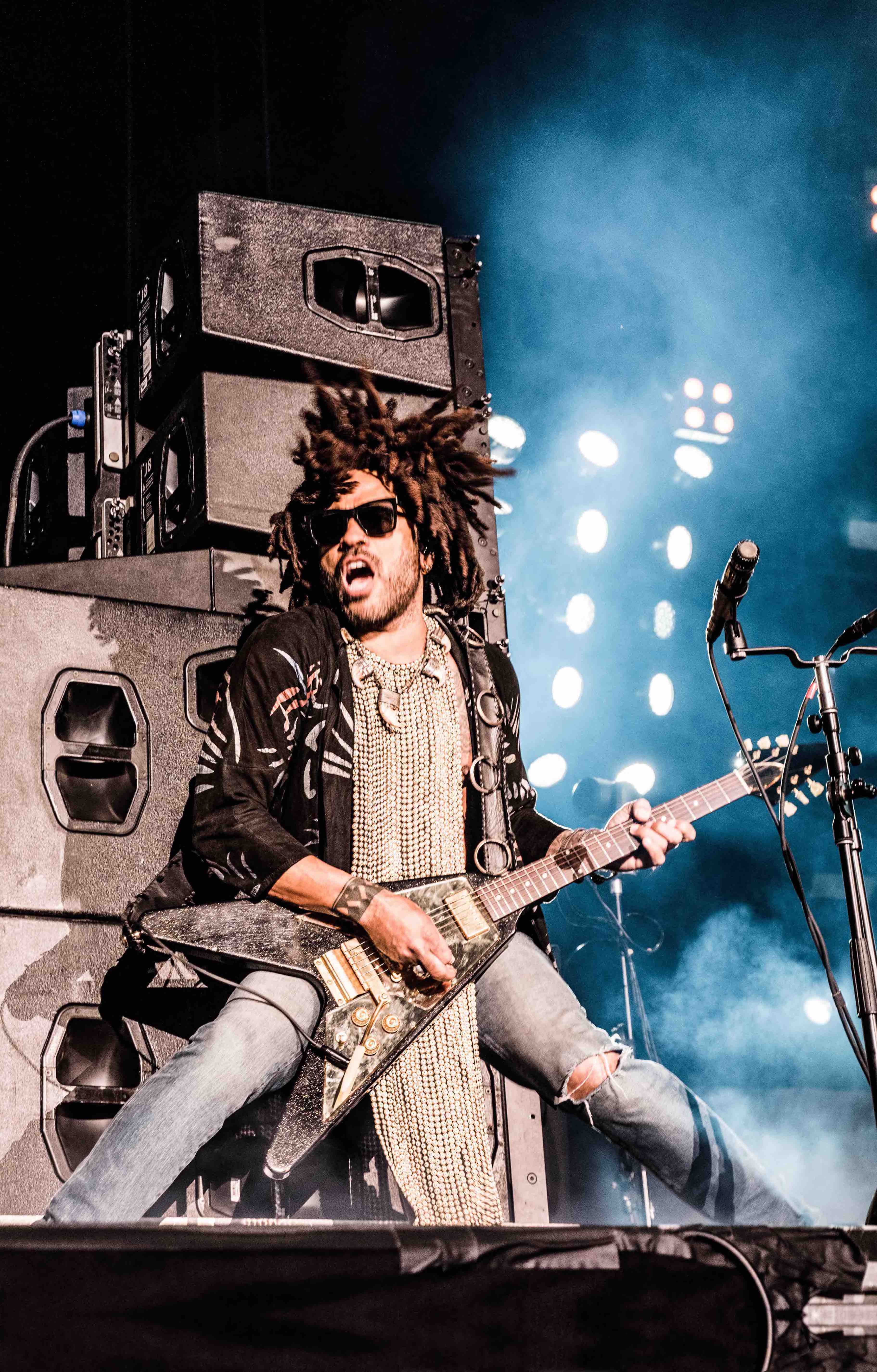