After helping create the “Jersey Shore” sound with the Asbury Jukes he became a founding member of Bruce Springsteen’s E Street Band, and went on to become a successful solo artist in his own right recording and performing solo with his band Little Steven and the Disciples of Soul. In 2017 he released his first new album in over 15 years returning to his Rhythm and Blues roots entitled “Soulfire” which Rolling Stone named one of its “Best Albums of 2017.” He has recently released “Soulfire LIVE!” a 3 disc CD box set with a 7 Vinyl box set and 2 disc Blu-Ray to be released this fall, recorded live during the “Soulfire Tour,” his first solo tour in over 20 years.

Steven Co-Produced the seminal Bruce Springsteen and the E Street Band albums “The River”, and “Born in the U.S.A.” He has also produced albums for Southside Johnny and the Asbury Jukes, Gary U.S. Bonds, Ronnie Spector, Demolition 23, Majek Fashek, and more. He Arranged and Produced “Introducing Darlene Love”, the critically acclaimed album for the legendary Darlene Love, star of the Oscar winning documentary "Twenty Feet From Stardom".

In 1985, Van Zandt formed Artists United Against Apartheid and wrote “Sun City,” a song featuring over 50 major recording artists protesting the Apartheid system and considered by many political experts to be one of the fatal blows to Apartheid, leading to Nelson Mandela being freed only a few years later. He has twice been honored by the United Nations for his political activism, including the “Sun City” project and film, and his involvement in “International Peace Day” along with Peter Gabriel. He also established the Solidarity Foundation to promote the sovereignty of indigenous peoples and to foster economic development in harmony with the earth.

Steven Co-Starred in all seven seasons of the Sopranos, playing principle character "Silvio Dante,” a character that he created. He Starred in, Co-Wrote, Executive Produced, provided the music supervision and scoring, and Directed (the final episode) for the award winning series "Lilyhammer”, which was the FIRST original programming for Netflix.

In 2001 he launched “Little Steven’s Underground Garage”, his internationally syndicated radio show and the most successful syndicated Rock music radio show in the past 40 years. Steven also created and produces the first two channels of original content on SiriusXM Satellite Radio, the Underground Garage (Channel 21) and Outlaw Country (Channel 60). In 2006 he launched his record label, Wicked Cool Records, to further support new Rock and Roll.

The Notodden Blues Festival has named their education project “Little Steven’s Blues School” and TeachRock has contributed the curriculum. Stevie has taught two master classes at the festival on the “The 5 Crafts of Rock and Roll” and “Songwriting”. Two weeks before the festival begins teachers put kids from all over Europe into bands and educate them about the various elements of the music business. He has taught Master Classes at the Oslo, Music School and on “The Role of the Arranger” and “The 5 Crafts of Rock and Roll” for E Music, as well as teaching a master Class on Acting at the Lillehammer Film School.

Stevie and his wife Maureen are members of The Count Basie Theatre's board of trustees and directors and helped announce the legendary theatre’s expansion into a world class Arts Center that includes music, theater, and dance education.

Little Steven and the Disciples of Tour are back on the road with their “Soulfire Teacher Solidarity Tour.” The landmark live tour will benefit The Rock and Roll Forever Foundation’s TeachRock program and has reached the incredible goal of registering over 10,000 teachers (and counting) to use the TeachRock Music History Curriculum.

Established by Dr. Van Zandt (he gave the commencement speech to the Class of 2017 and received an honorary Doctorate of Fine Arts from Rutgers University), the Foundation creates education materials that use the history of popular music to create engaging, multicultural lesson plans for history, social studies, language arts, music, and science classrooms, all of which are available to educators at NO COST.

This marks the first-ever Rock tour specifically geared towards addressing this crucial societal need. At each stop of the tour, The Rock and Roll Forever Foundation is hosting FREE TeachRock Professional Development Workshops, with educators and a guest who attend also receiving a complimentary ticket to that evening’s concert.

Thus far "solidarity" has been an apt word for the tour, as the workshops have been a unifying force within school districts. Throughout the country, superintendents are signing on, making the workshops "official" professional development opportunities for their teachers, and even adding the events to school calendars. Educator feedback has also been wholly positive.

“Music will forever be humanity’s most effective and consistent source of inspiration and motivation, and, we have learned, music turns out to be our most solid common ground for establishing communication between teachers and students which is where education begins.” - Stevie Van Zandt 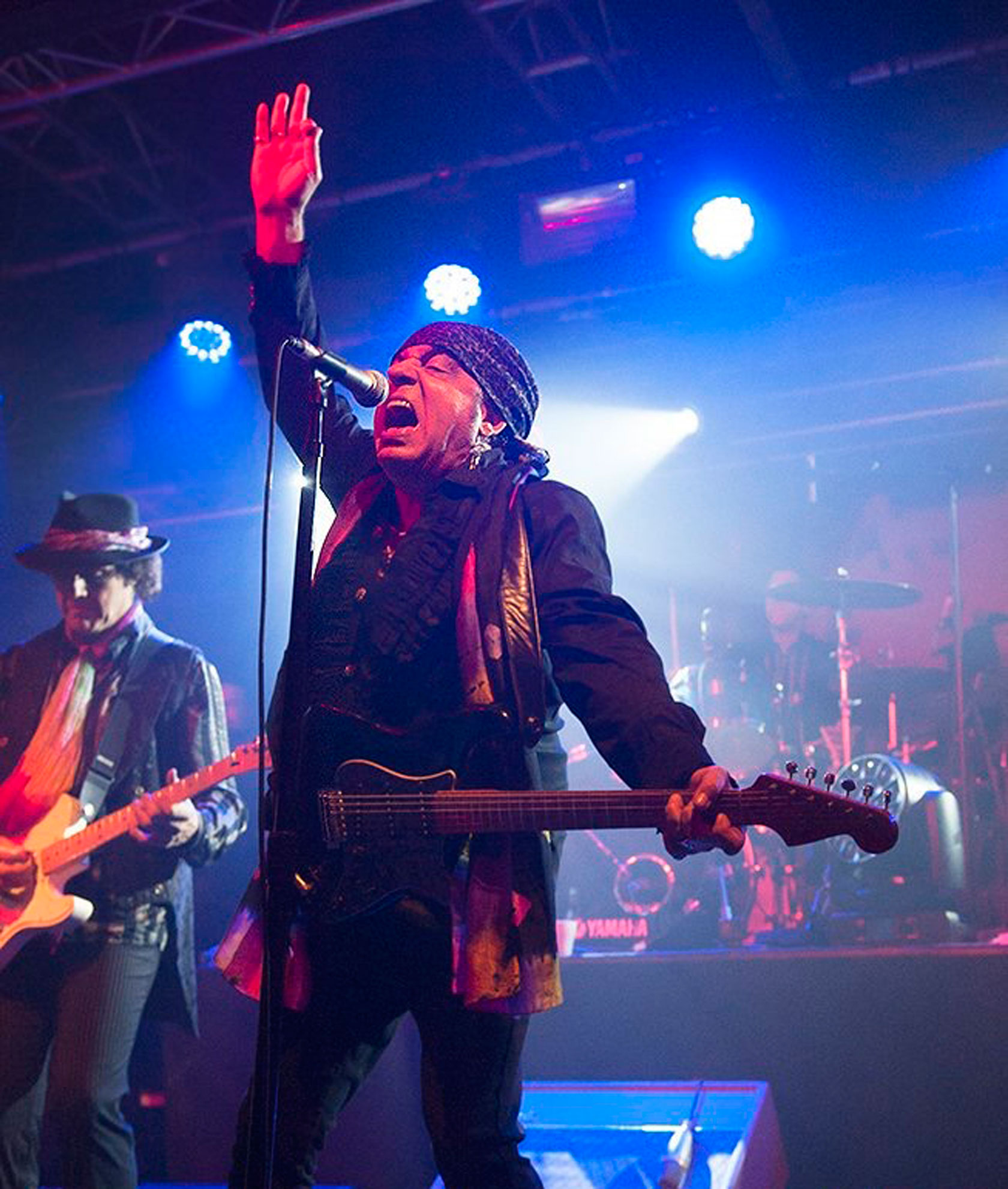 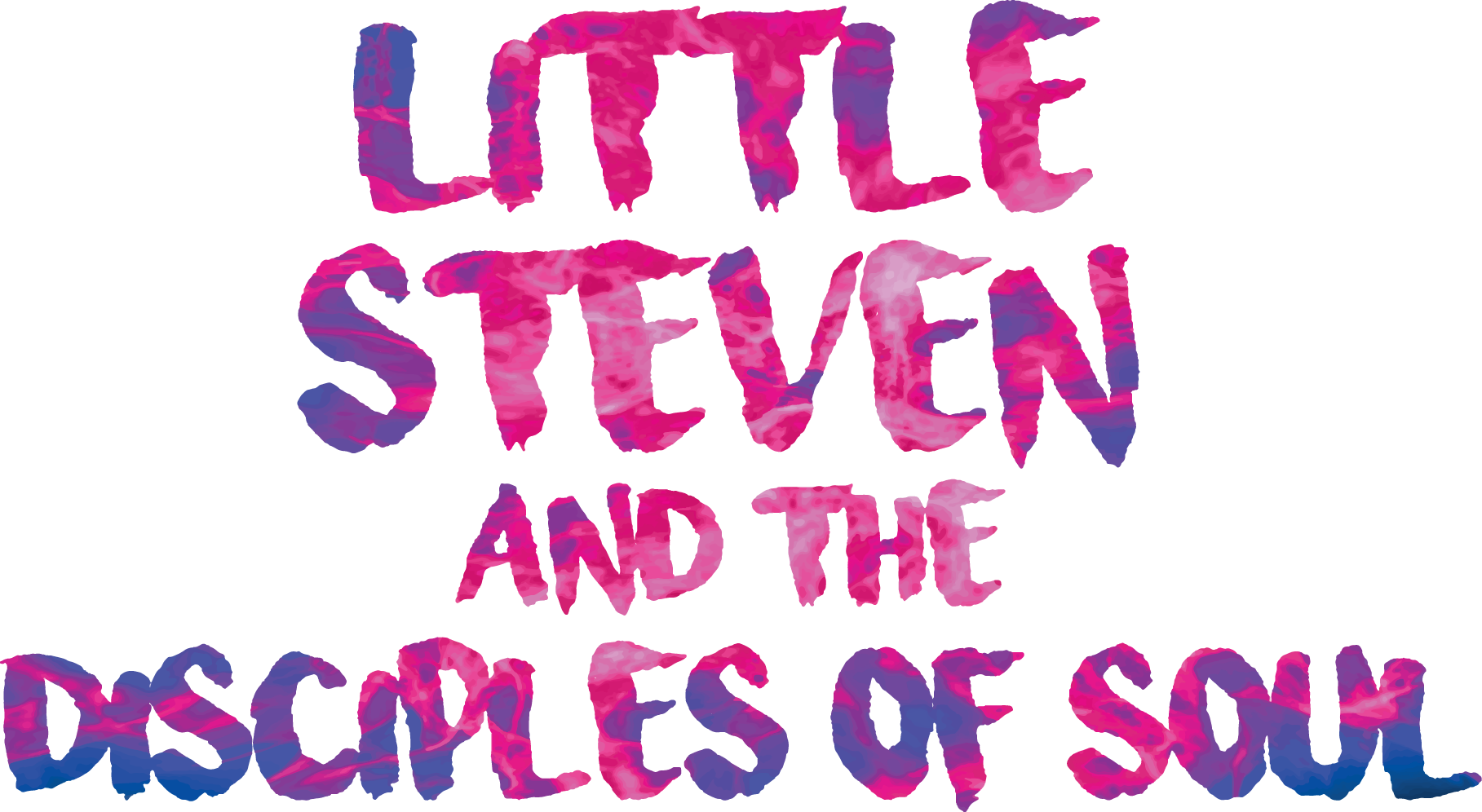