Lonely The Brave - one of Britain’s most successful rock bands of the last few years, boasting two Rock Chart #1 albums – are today announcing the arrival of new vocalist Jack Bennett, a name more than familiar to the rock world for his solo work under the name Grumble Bee.

After the departure of co-founder and vocalist David Jakes earlier this year due to health reasons, Lonely The Brave stood together, supporting their friend but adamant that as one door was closing, they would very soon be opening a new one. They never stopped writing, never stopped creating, and instead started the search for a vocal talent that they could stand side by side with in their march toward album number three.

A short search led them to the door of Jack Bennett, and an instant connection was made as they traded stories, ideas and inspirations. He is noted for his strong and emotionally wrought vocal performances - qualities that have come to define the band’s live show - so it is with some excitement that their first live outing together is announced to take place at Omeara, London, on October 13th. Tickets will be available here - http://smarturl.it/LTB_Omeara - and go on general sale from 9am this Friday, August 17th. This will be a special headline show with no support act and an early 10pm curfew, so be sure to get down early to avoid disappointment.

The band had this to say about Jack’s arrival;

We don’t know where to start with everything that has happened over the last 12 Months or so, so first of all we all want to say thank you to every single one of you that has messaged us with your support during this period. Nothing worth doing is ever easy and your continued words of encouragement really have helped galvanise our belief that this band has so much more to give. It fills us with pride to say that this new chapter of our history will begin in earnest on the 13th October. The show is our way of thanking every single one of you for standing by us and understanding that this is a continuation; that the songs really are the most important part.

RT @david_acm_1980: @youmaycallmemo I know where to put you band. On the top of my fucking christmas tree, as @lonelythebrave are the fucki… 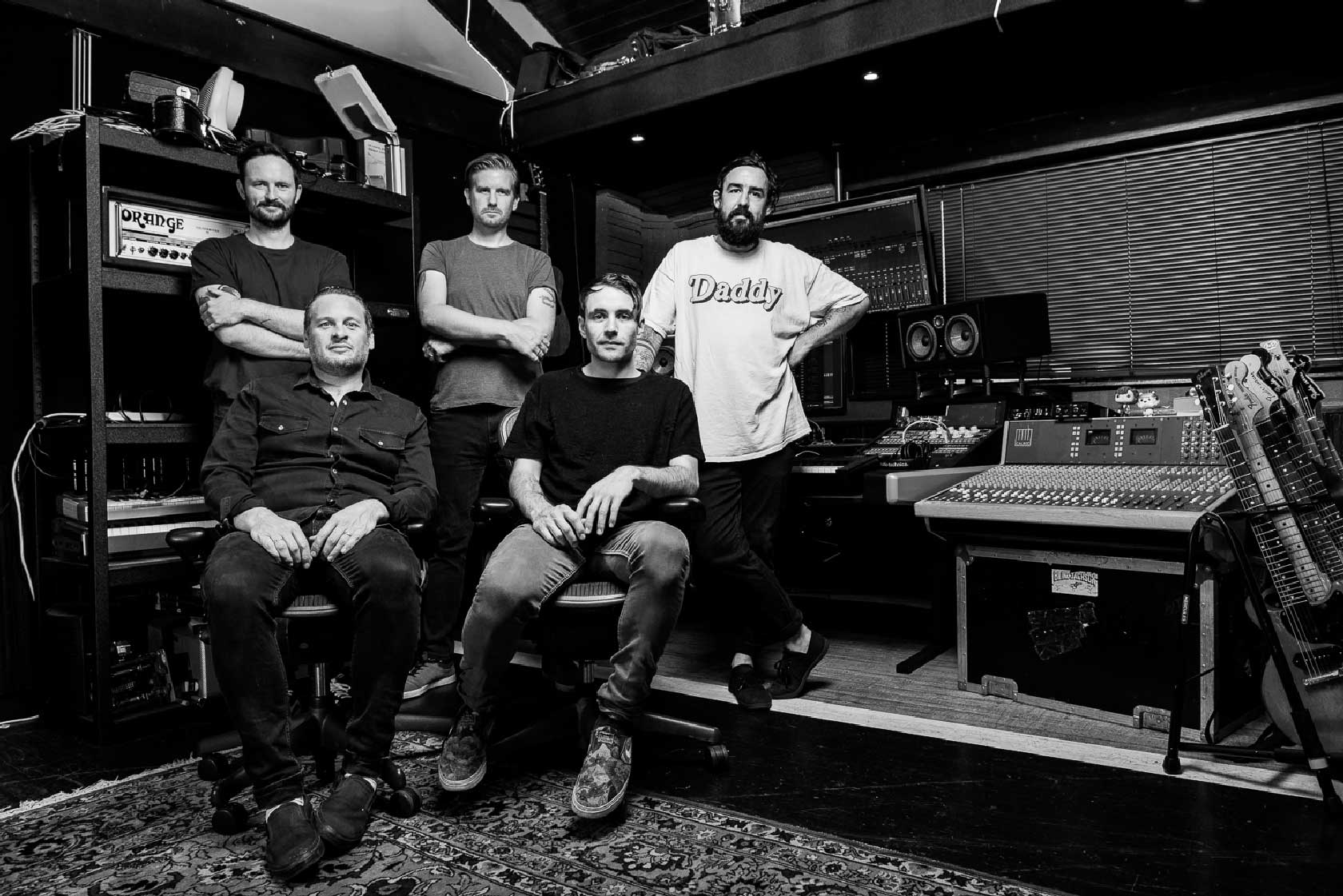 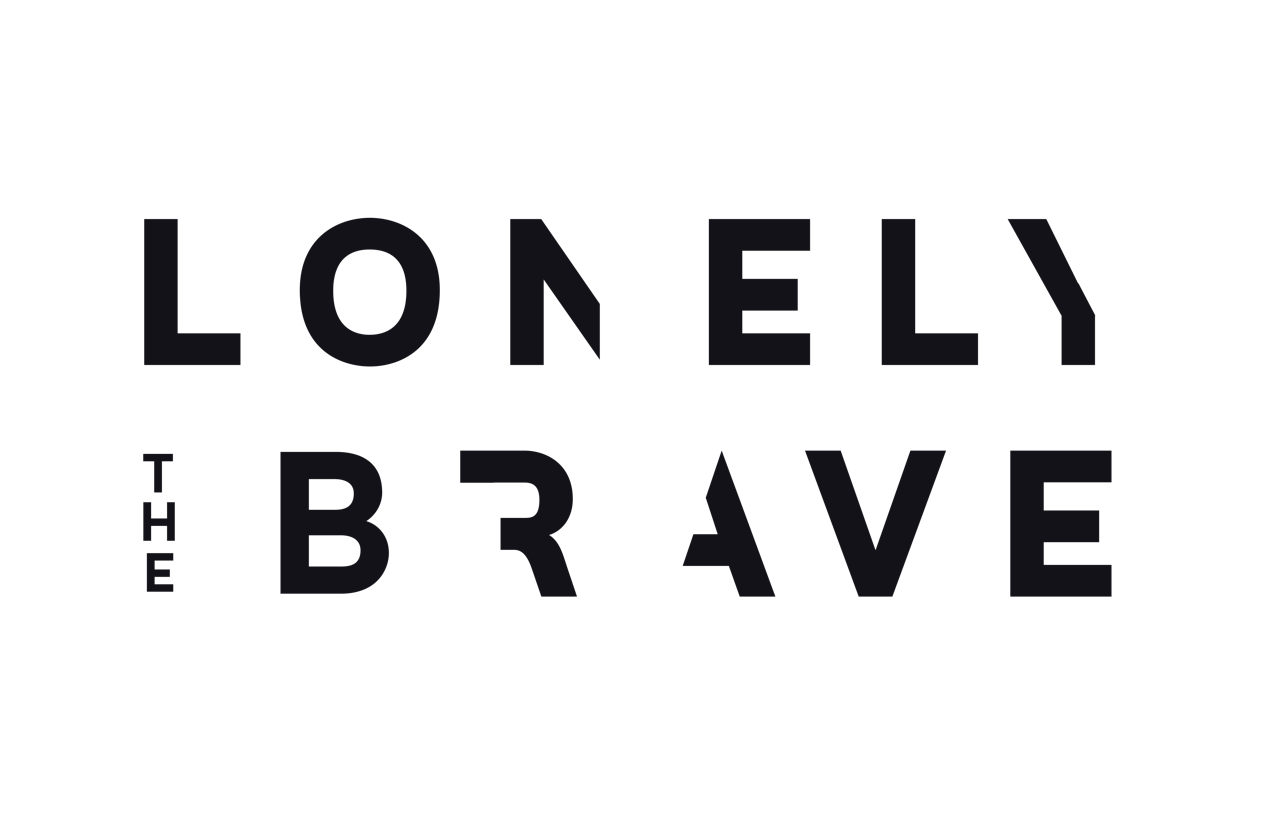