As we move towards the end of the year, more and more artists begin to emerge in order to create their campaigns for the year ahead. And for London-based singer Love Ssega, it looks like he is already well on his way to becoming the next big name in British music.

Some may already recognise the name after Love Ssega lent his voice to the Clean Bandit tracks 'Mozart's House' and 'Telephone Banking', but it has been his debut solo release, 'Minds EP', that has got people talking.

Having already gained regular airplay on BBC Radio 1 and Beats 1, as well as named as one of Noisey's Artists Of The Month, Love Ssega is already proving to be one to watch in 2016.

Channeling a vibrant mix of New Wave, 80s hip-hop and NYC disco into smart modern pop, Love Ssega draws on an evocative point in sound and culture far removed from the Lewisham borough in which he was raised.

Devastating... RIP #Kobe & Gianna (feels like everything else here in LA is irrelevant 🙏🏿💔). https://t.co/9vrnIDkTd9 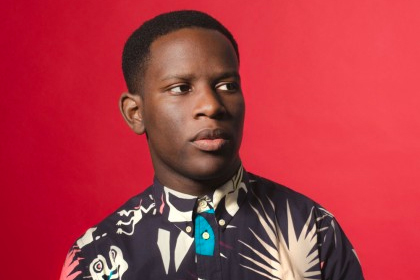 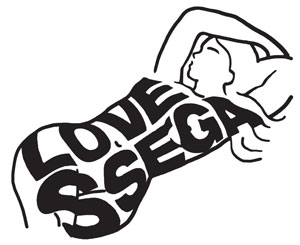