Luke Sital-Singh is an internationally acclaimed singer-songwriter from the UK. In 2012 he released his debut single "Fail For You," which first introduced to the world his deft ability to craft songs with a mesmerizing piercing emotional quality. The song went on to be featured in numerous TV shows including Grey’s Anatomy. At the end of 2013, Sital-Singh was featured in the BBC's Sound of 2014 list and signed to Parlophone records, who released his debut record The Fire Inside later that year.

After a couple of years touring the world and opening for artist such as Villagers, The Staves, Martha Wainwright and Kodaline, in 2017 Sital-Singh released his sophomore record Time Is A Riddle, which featured the stand out song "Killing Me." His songs are rich and somber and have the tendency to stop you in your tracks. Of his songwriting, Sital-Singh says: "I like writing about the heavy things. There’s a lot of shallow stuff out there and that’s fine for certain contexts. My fun is diving as deep as I can. Inside myself and, if I can, inside others and writing songs that are as honest as I can make them. Honest to the struggles we all face, the sadness but more importantly, the hope." 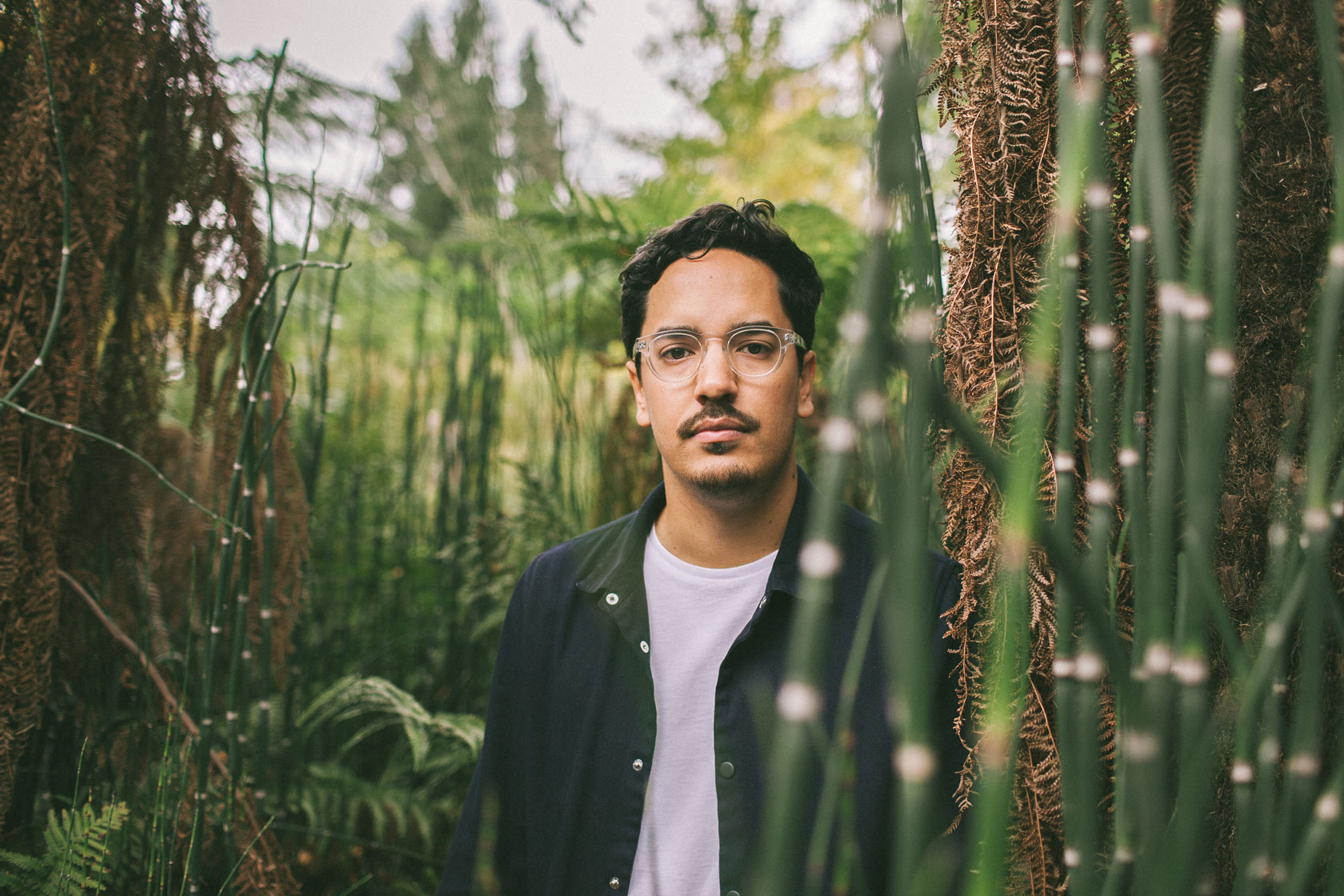