Mark Kingswood’s modern take on Big Band jazz infused with pop sensibilities, combines energy with elegance for a classy, ultra-cool style that harkens back to the days of crisp suits and the sexy sheen of The Rat Pack.

But he is so much more than a talented crooner trotting out the classic songbook - he is a gifted songwriter with an unrivalled flair for taking traditional Big Band music and injecting a 21st century tone and lyricism – before finding his place in Big Band jazz, his varied career had taken him from winning childhood talent contests, numerous writing and production credits, as well as gold albums in countries as far apart as Japan and Ireland.

The result of this journey is Kingswood’s exceptional debut album “Strong” – a destination on the musical journey he found himself on. The single STRONG garnered support from the likes of Ken Bruce with a feature on his ‘New To 2’ segment, before the reaction from listener’s saw the track propelled onto BBC Radio 2’s B-List.

Growing up in Kent in a home where a host of music was played on the family stereo, Kingswood gravitated to the powerful and charismatic recordings of singers from the 60’s to the 90’s many of them under the wing of producers such as Quincy Jones, Smokey Robinson & David Foster. Mark soon became fascinated not only with the voices but how the songs were written, recorded and produced. For many years, while honing his musical and compositional chops, he also worked in studios learning the craft of engineering, producing, mixing and mastering from the ground up.

“We weren’t really listening to a lot of chart-pop music, but music that featured singers with big, distinctive voices and where there were a lot of complex orchestral arrangements. I really developed a love for that kind of music and it spurred my interest in learning how to capture those sounds and that sort of power,” Kingswood said, adding that as a singer he began entering talent contests as a small child, and by 14, was helping out in studios, learning that side of the music business.

“I’ve been fortunate getting a great deal of hands-on experience, working with different producers and songwriters and learning how to create and arrange a lot of different kinds of music. As a kid I hardly ever went out to play and wasn’t interested in things like football. I would just come home from school and sit at my keyboard for hours and hours trying to work out how to do things. I guess I just had this real insatiable hunger for music.”

The songs on Strong show off his range as a vocalist, writer, arranger and producer as they sway from brassy, up-tempo dancefloor numbers to charming, evocative ballads that would make Sinatra swoon.

Looking to match the instrumental power with equally potent words, the lead-off single and title track Strong swings with sass but is infused with an uplifting positive lyrical message that can elevate the mood of any listener from the doldrums of life.

“I wanted to write a song that has a strong message for someone going through a tough time. It’s an anthem really, an anthem of positivity and hope”. Another stand out on the album is Shine On, which is in a similar vein, but sees the song’s subject reaching out gain strength from those closest to them - “It’s a universal message about getting strength from the people around you”

If there was a song that perfectly captured not only Kingswood’s music, but his approach to music and the joy he gets from creating his own brand of big band jazz infused pop it’s “Got a Thing for Swing”.

“It’s really me in a nutshell. It says everything I want to say about myself and acknowledges many of the greats who have come before me. Ultimately this song is like a musical autobiography: it says ‘here is where I am from, and here is where I am going,’” he said.

In a live setting, Kingswood and his 10-piece Big Band will perform many original compositions but also some of the more traditional songs of the genre. But Kingswood will always be an original artist first and foremost, and if he does record cover material, they will not be the songs typically borrowed from the swing/big band catalogue. For the Strong album, he jazzed up the massive REM hit, Losing My Religion, and also did a delightful homage to the late great pop icon George Michael, with a cover of his song One More Try.

"My album doesn't conform to the standard crooner record formula, and that's deliberate. I wanted to try and challenge myself with a rock song like 'Losing My Religion' and a timeless pop song like 'One More Try' and try to infuse them with some big band flavour and orchestral re-working. I often take a cue from George Michael, who later in his career, started to get more into symphonic and Big Band arrangements. Robbie Williams is another guy who has made that transition; However, I feel that I am approaching it from a truly original perspective," he said.

In May, Kingswood was a special guest on Jools Hollands UK Tour; he also launched the album with a show at London’s The Hideaway in South London, in June.

With a fierce sense of creative independence and a confident approach to his brand of music, Mark Kingswood is redefining what it means to be a modern-day crooner. More than an interpreter of the ‘Great American Songbook,’ as a writer and producer he is building upon the magnificent foundation of those who have come before him through his ambitious and wholly original compositions.

Very sweet for a fan to write a lovely poem using the titles from my albums! https://t.co/92XRQsUjot 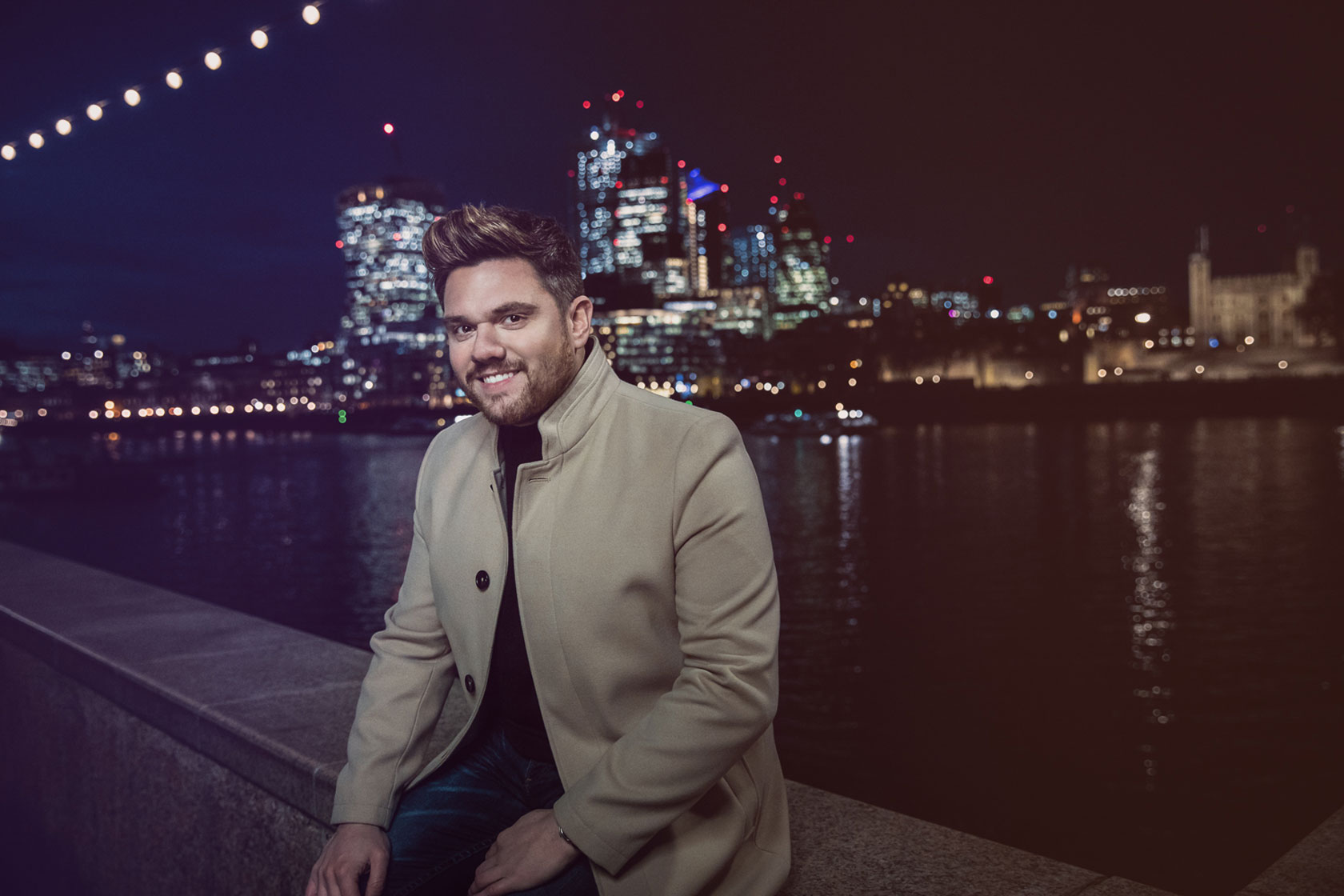 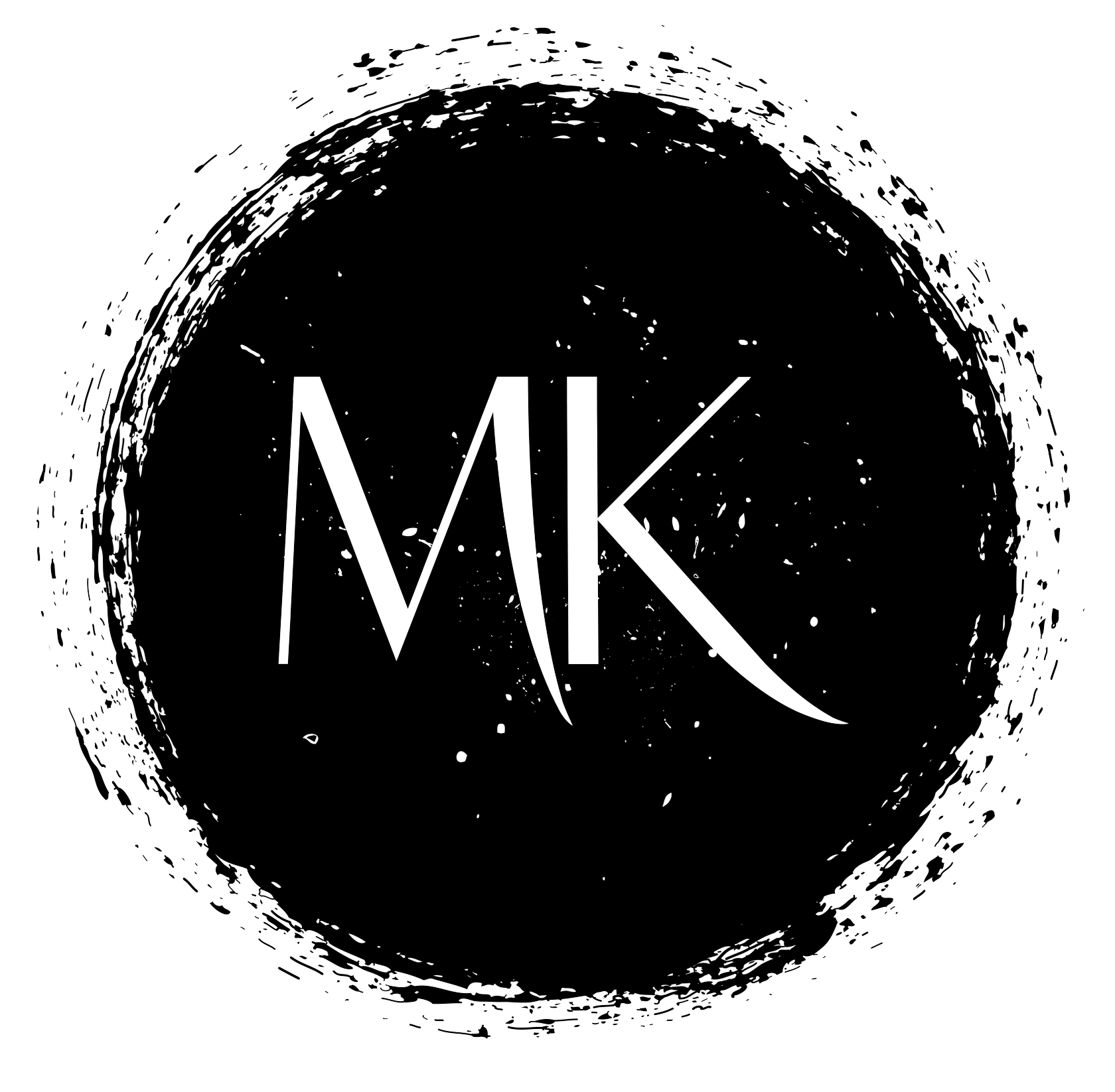