When we last saw NIGHT RIOTS, the Los Angeles-based quintet was touring in support of Howl, their critically acclaimed EP featuring the hit single “Contagious,” which shot to No. 1 on SiriusXM’s Alt Nation while amassing over 4.5 million streams.

The EP drew comparisons to The Cure (MTV) and The Killers (Earmilk), was described as “new wavey bliss” (Billboard) and saw the band praised for their “anthemic, synth-laden rock” (Spin).

A year later they’ve returned with the much-anticipated LOVE GLOOM, produced by Joe Chiccarelli (Morrissey, Spoon, The Strokes) and recorded at Sunset Sound in Los Angeles.

“We were in the same room where Zeppelin recorded ‘Whole Lotta Love,’ says vocalist Travis Hawley. “It was pretty amazing to come in each day and walk through a hall filled with gold records and see pictures of Jim Morrison sitting at the console where we mixed. We even had the occasional celebrity sighting, like the time Mikel bumped into Lenny Kravitz and his procession of supermodels. He flashed a peace sign, said “what’s up” and sauntered off, his scarf dancing on the ground behind him as he walked. It was inspiring,” he muses.

As for the album’s production, Hawley says, “Love Gloom was a first for us in a lot of ways. In the past we had always taken a more paced stance on recording, tracking a few songs, taking a break and then writing more. This time we wrote and wrote and wrote until we had a huge collection of songs. We then refined and rehearsed them at our home studio until we felt like an album was speaking to us.

We live in a time where through the aid of computers, music and art can be digitally squeezed, quantized, pitch-shifted, wrapped in cool packaging and shoved out into the market. But Joe Chiccarelli urged us to leave the nuances, take risks and let the music be real. When we discussed records that inspired us we realized that they were vulnerable, with flaws and eccentricities that made us able to connect not only to the music as a whole but to the players performing as individuals. And we wanted that. It was important to us that our music be as real as possible and to allow our individual personalities to combine to create the whole.”

The result is LOVE GLOOM, an album Buzzbands described as “the sound of urban desperados wandering rain-slickened streets, hearts playing tug-of-war with hope and despair.”

Among the album’s many highlights is “Nothing Personal,” “Fangs,” “Breaking Free,” and “Don’t Kill The Messenger,” all part of a collection of songs filled with moody-but-danceable melodies and atmospheric arrangements.

“The music and the title LOVE GLOOM is about a collision of emotions,” says Hawley. “It’s when you need love and can’t find it. It’s the sickness of wanting someone and not knowing if they feel the same way. It’s the tearing of a breakup and the coldness of a partner during a fight. We wanted to create an album that’ll make you feel ecstasy and despair,” he smiles, “like you’re climaxing and suffocating at the same time.”

Tis the season to cuddle up next to a warm fire place, drink some hot cocoa and listen to these acoustic renditions… https://t.co/gjf6qTxlcC 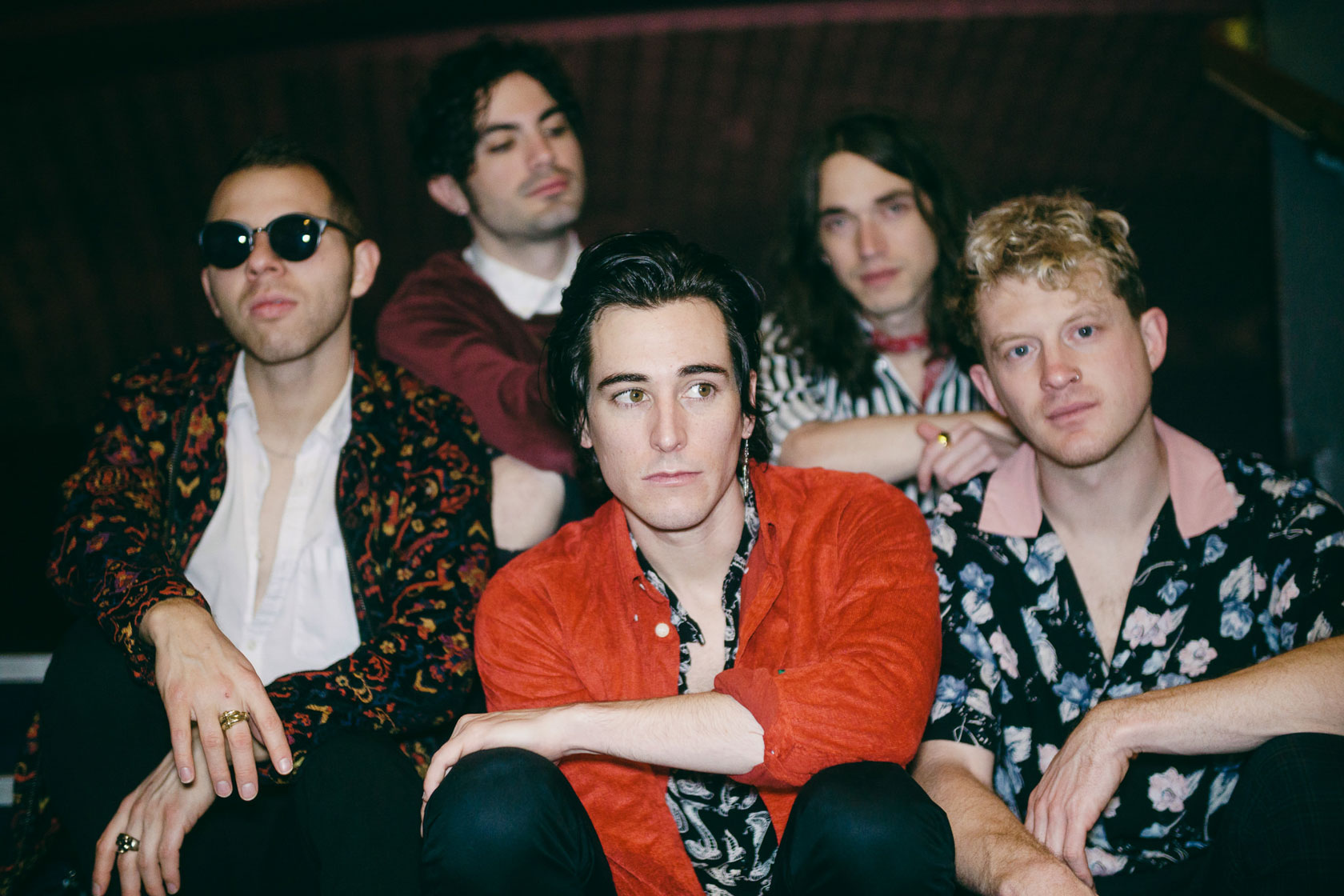