Over the past two decades Papa Roach have established themselves as true trendsetters in rock music.

They’ve been nominated for three Grammys, toured the globe with everyone from Eminem to Marilyn Manson as well as headlining festivals in their own right, and crafted the anthem “Last Resort” which is still in heavy rotation on radio stations worldwide twenty years after its release. The group’s tenth full length ‘Who Do You Trust?’ last year saw the band returning to their hungry and humble roots and illustrated why they’ve managed to remain relevant while musical trends ebb and flow. The band passed 1 Billion streams on Spotify and are notching up over 6.5 million streams a day across multiple playlists. Entering a new era of their career, they are the sound of genre walls being broken down, leaving only one thing to say… ”Viva La Cucaracha!”

We got 50 questions from kids under the age of 10, and @jerryhorton answered. Some cool questions considering the a… https://t.co/5wEK4hABax 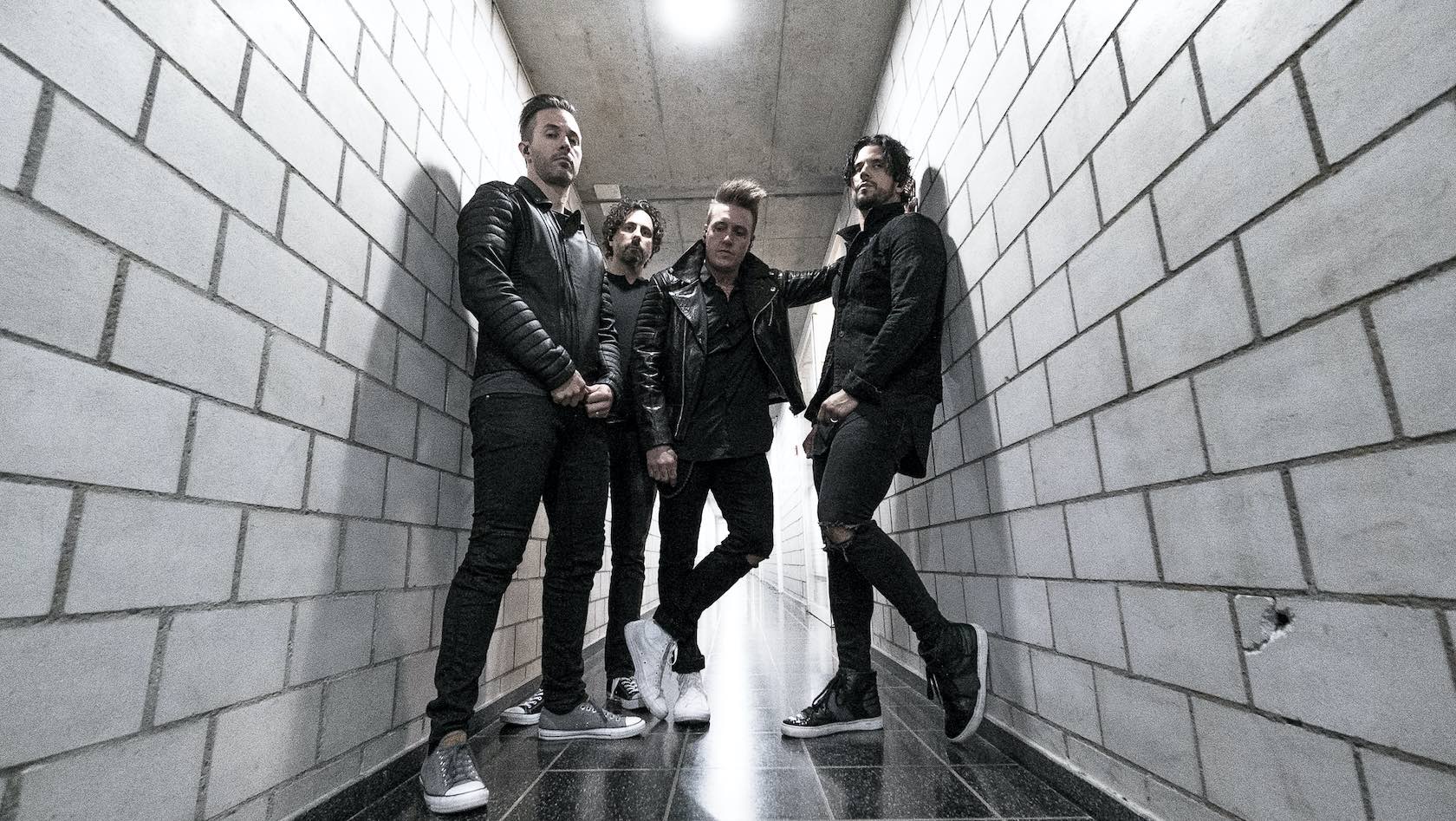