After a series of home-recorded demos, and the growing legend of their intense live shows, they released full-band debut LP 'Rice, Pasta and Other Fillers' on Memorials of Distinction in 2016. Recorded in a garden shed, the lofi debut documents struggles with life, love and boredom, and showcases the scrapbook absurdism at Porridge Radio's core. 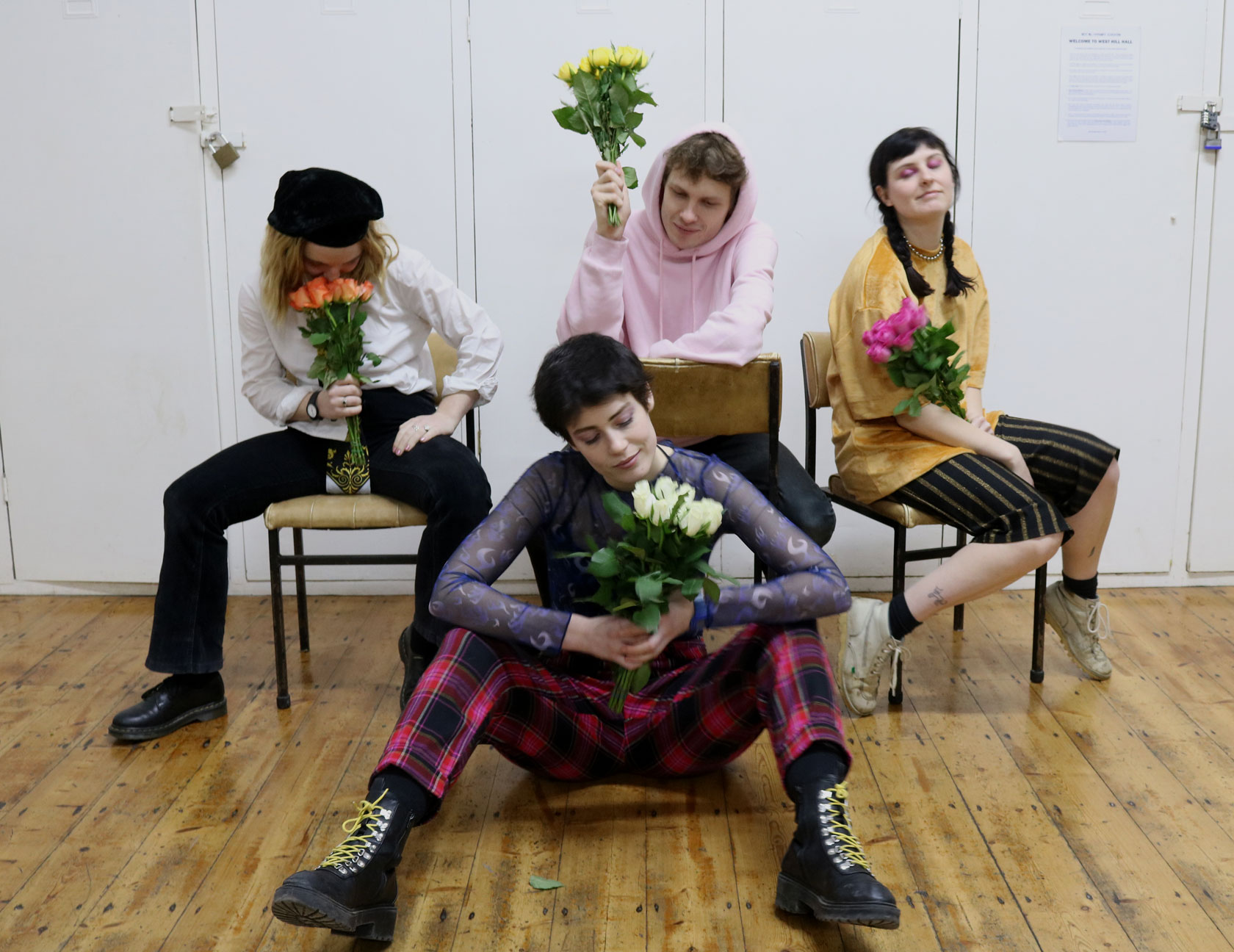