Morello declared to Rolling Stone: "We're an elite task force of revolutionary musicians determined to confront this mountain of election year bullshit, and confront it head-on with Marshall stacks blazing."

The band released their debut EP, entitled "The Party’s Over" featuring the single “Prophets Of Rage”.

In 2016 the band embarked on a North American tour, dubbed the "Make America Rage Again Tour". The setlist combined the catalogues of the bandmembers' former groups, as well as new material written by the band. Stops included a protest performance at the Republican National Convention, and a show on Los Angeles’ Skid Row.

Enter, stream & share to save lives 👊 Every action = a donation to The Coalition to Stop Gun Violence PLUS you coul… https://t.co/qj8UHE0d7Z 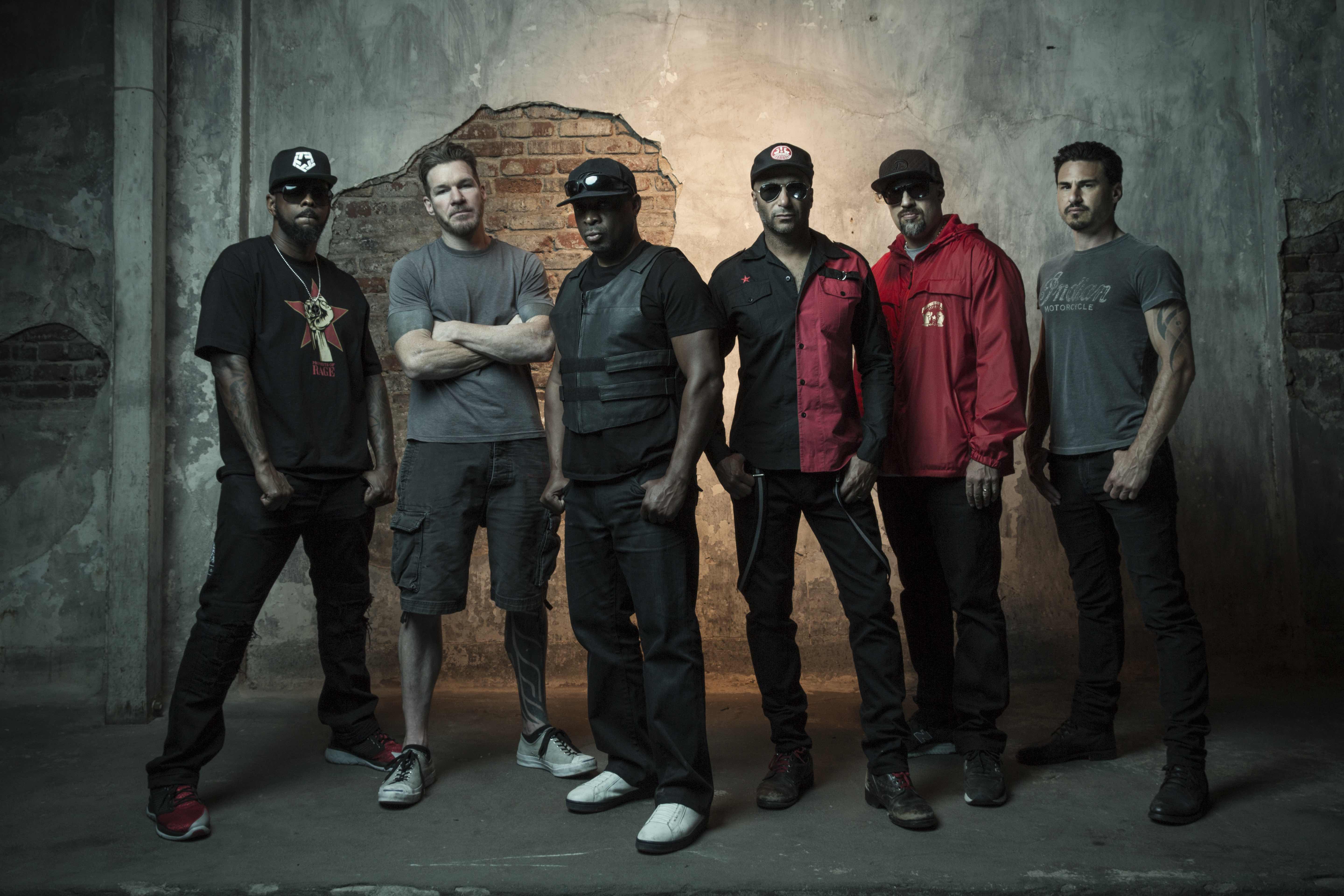 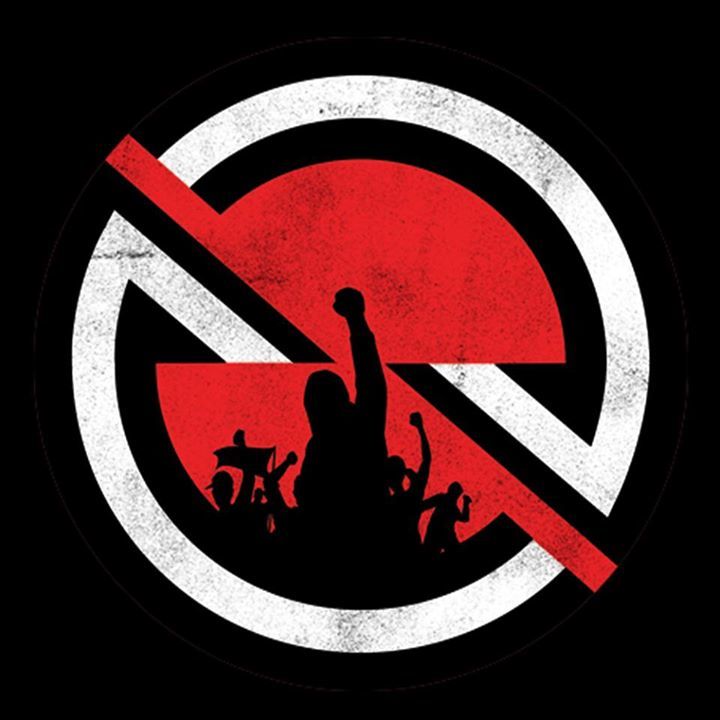