Made up of multi instrumentalists J Willgoose, Esq. and Wrigglesworth, the duo released their second album, The Race For Space, in February 2015 with two special shows at the National Space Centre. The album went on to chart at #11 in the UK and spent a further 5 weeks in the Top 40. The band embarked on a global tour, including a sold-out UK tour finishing at The Roundhouse in London.

After two years up in the stratosphere with the hugely successful ‘The Race For Space’, Public Service Broadcasting are returning to earth. J. Willgoose, Esq., now has an established reputation for weaving forensic, historical research into evocative storytelling. This time he is taking us on a journey down the mineshafts of the South Wales valleys and using the history of coal mining to shine a light on the disenfranchised.

The band’s first release through independent label Play It Again Sam, ‘Every Valley’ examines the history of coal mining in South Wales. It is a record about community and what happens to an area when its lifeblood is ripped from it and as much as anything, it is a metaphor for a much larger, global and social malaise.

J. Willgoose, Esq., explains: “I have no personal ties to mining, be it coal or otherwise, and I have no family links to the area, but something about the story drew me in. Perhaps the romanticism of the valleys and their geography attracted me to South Wales in particular. You can’t always explain these things, as I’ve learned. What’s certain in my mind is that this album isn’t just about mining, and isn’t just about Wales. It’s a story reflected in abandoned and neglected communities across the western world, and one which has led to the resurgence of a particularly malignant, cynical and calculating brand of politics.”

What a band in fact. Beautiful guitar, piano, bass, everything serving the song without being overly flashy. Just perfect. 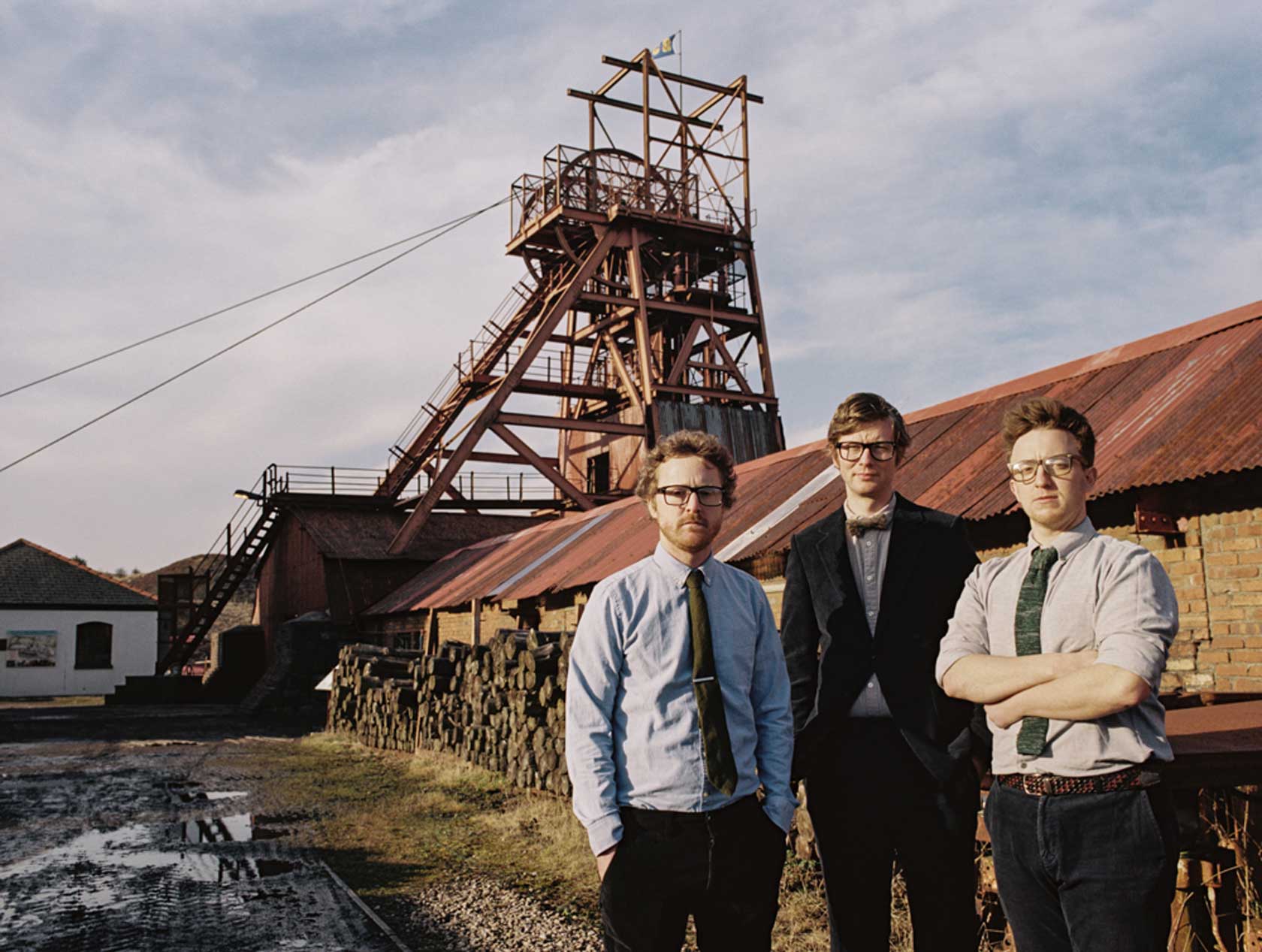 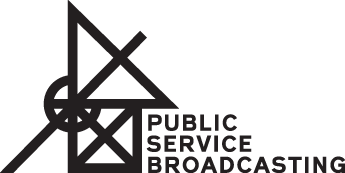