Twenty-one year old Rachel Anne Morris was born in Blackpool and chose to stay there over moving to London after signing to Atlantic. Her family have never moved.

Remaining in the same house where she grew up with her parents and older brother has not just kept her grounded, it’s hugely contributed to the development of her voice and style. Her earliest memories of music include having her mind blown by her brother playing her Coldplay’s ‘Parachutes’ through his Minidisc player, or watching Kate Bush’s video to ‘Cloudbusting’ with her dad. She takes the name ‘Rae’ from her grandfather, Raymond – a carpenter and local musician. Although she never met Raymond (he died when her father was a young man), he’s come to exert a large influence upon her and the family. Music is important to all of them – she and her brother have always taken piano lessons together from the age of four, her dad’s been trying to learn saxophone for 30 years, while her uncle plays in local covers bands, and at family get-togethers the Morris’s enjoy bringing the guitars out and having a sing-along to Steely Dan or ‘Hey Jude’.

For Rae, playing was always a communal, good-time experience. She didn’t actually get into music herself until she was around 15- years-old. Her palette was remarkably unaffected by anything besides her home life. While she was good at both sport and music at school she was lacking a clear direction for her future, and decided in the interim to take an art and music course at a college in Preston. Her solo musical endeavours came to her by chance when Rae was 17 and watching a particular episode of Jools Holland, featuring Blackpool musician Karima Francis. “I was like,

Woah that girl’s from Blackpool. That’s insane. I didn’t even know that was possible,” she recalls.

Embarking on a new, exciting career in music led Rae to like-minded individuals, like Charlie Fink from Noah & The Whale, Ben Garrett (aka Fryars) who produced her first two EPs, Lucy Rose who has become a close friend. Rae also co-wrote and features on the forthcoming Clean Bandit track ‘Up Again’. Another close friend and sounding board is Jack Steadman of Bombay Bicycle Club, who invited her to record some backing vocals on his band’s material after they’d had a few beers in his studio space on Edgware Road. Rae supports Bombay Bicycle Club on their forthcoming spring 2014 UK tour and features on 3 tracks from their No1 album ‘So Long See You Tomorrow’. It’s a nurturing environment for her and has helped to build her stage persona. Of course, nothing revealed to Rae more that there was life outside Blackpool than her introduction to multi-talented, LA-based producer Ariel Rechtshaid (Vampire Weekend, Haim, Diplo). With Ariel, she recorded a collection of sophisticated, piano-driven soundscapes and ballads that comprise her much-anticipated debut. Three months of LA sunshine and crashing at Ariel’s place in Silverlake generated the sort of environment where she could finally locate her truth without any external influence, taking her a million miles from everything she thought she knew. And she’s immensely proud of the results, positive that she’s made the album she really wanted to make.

Not that this newfound confidence has made her anywhere near aware of how good she is. That humbleness is Rae’s ace card. “I should be way better than I am,” she says. “I should be far more accomplished by this stage!” From where we’re standing, Rae Morris is streets ahead of the competition.

@sticklandem very happy to hear it :) 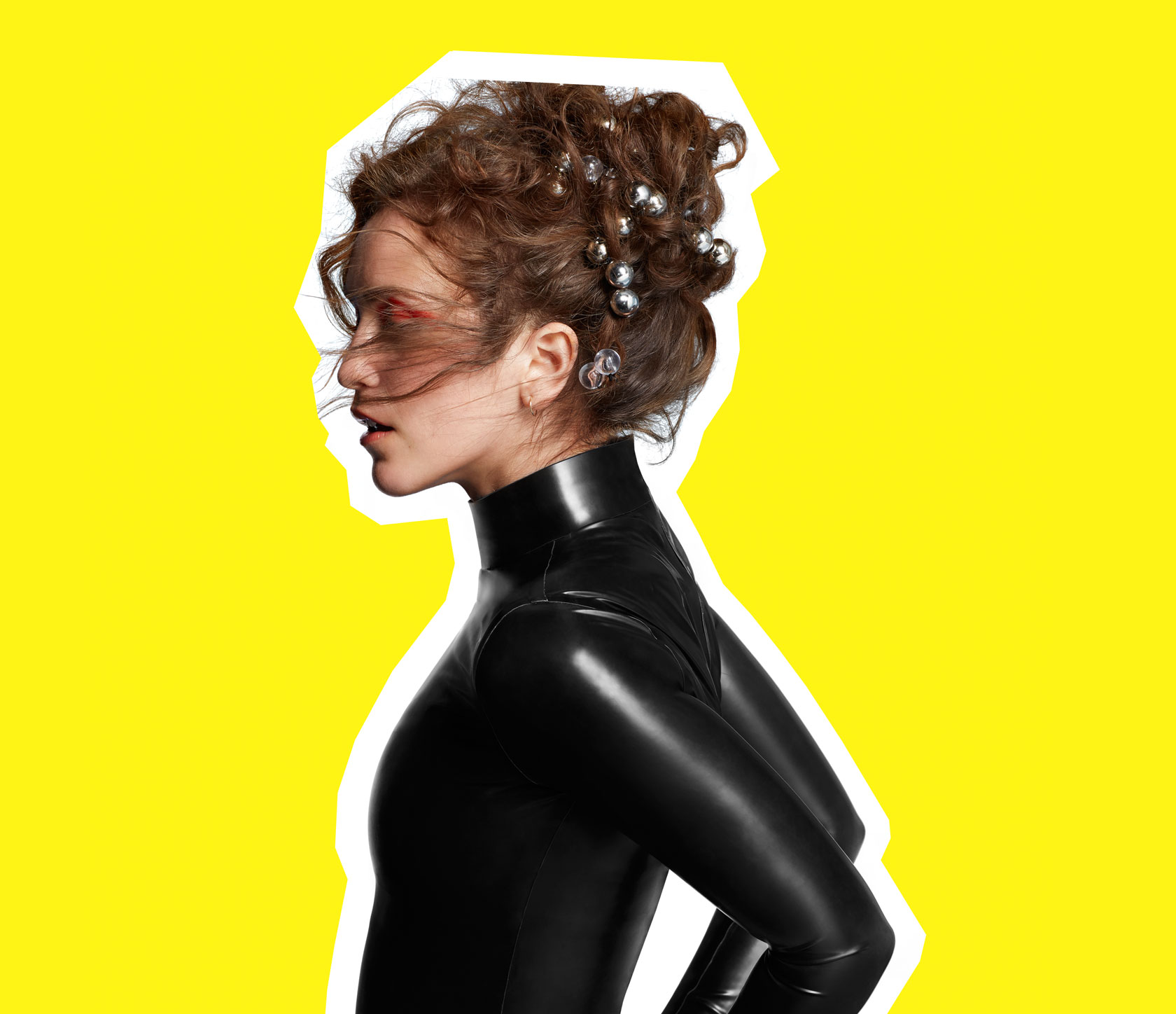