Formed in early 2016, Red Rum Club are a sextet from Liverpool, channelling ‘Tarantino-esque’ wild western vibes with the help of a solitary trumpet. Amongst the 80s Liverpool influence they deliver a modern twist of poetic yet catchy lyrics combined with melodies that blend to create the sound that is unmistakably, Red Rum Club.

Since forming, Red Rum Club have toured the UK extensively, booking every show themselves and adopting a strong DIY work ethic which has seen them build up an ever-expanding fanbase- a measure of their popularity is that they recently SOLD OUT the 02 academy main room in Liverpool to 1200 fans! They also played all major spring/summer festivals including Sound-City Isle of Wight, Tramlines, Liverpool International Music Festival, Truck- Fest & YNOT, plus an international showcase at Zandari Fest in Seoul, South Korea.

Red Rum Club recently topped the industry vote in the prestigious Pirate Prodigies UK best emerging band which is now set to step their profile up notably in the UK and beyond. Very recently, In addition, Red Rum Club signed a record deal with Modern Sky UK and their debut album ‘MATADOR’ has just been released to rave reviews and a number 47 position in the UK Official Album Chart Sales and number 5 in alternative chart.

@octoberdrift @hmvTaunton Yes that lads. Are we in there? Discount bin by the till? .... Thought so 😫😂 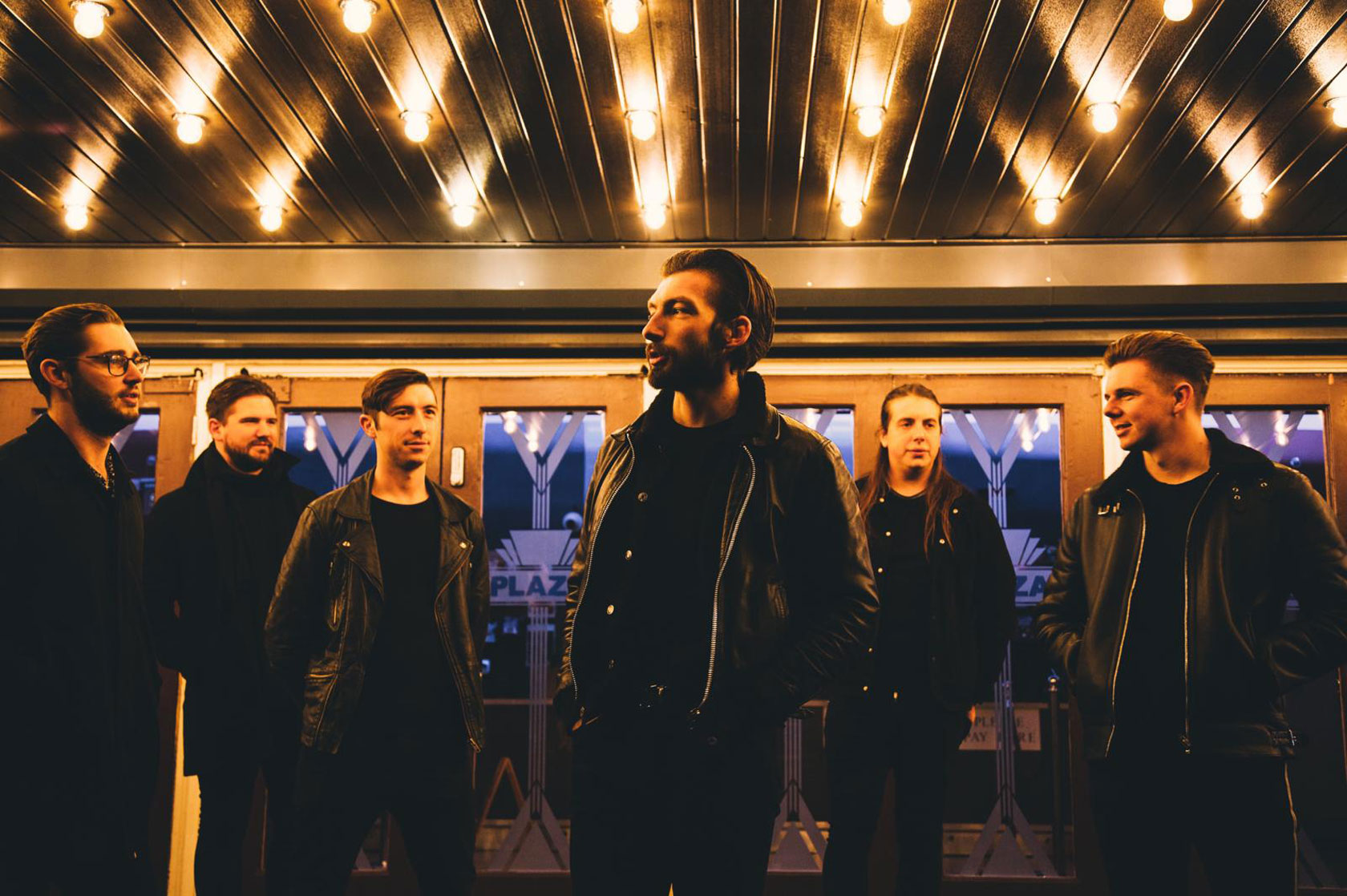 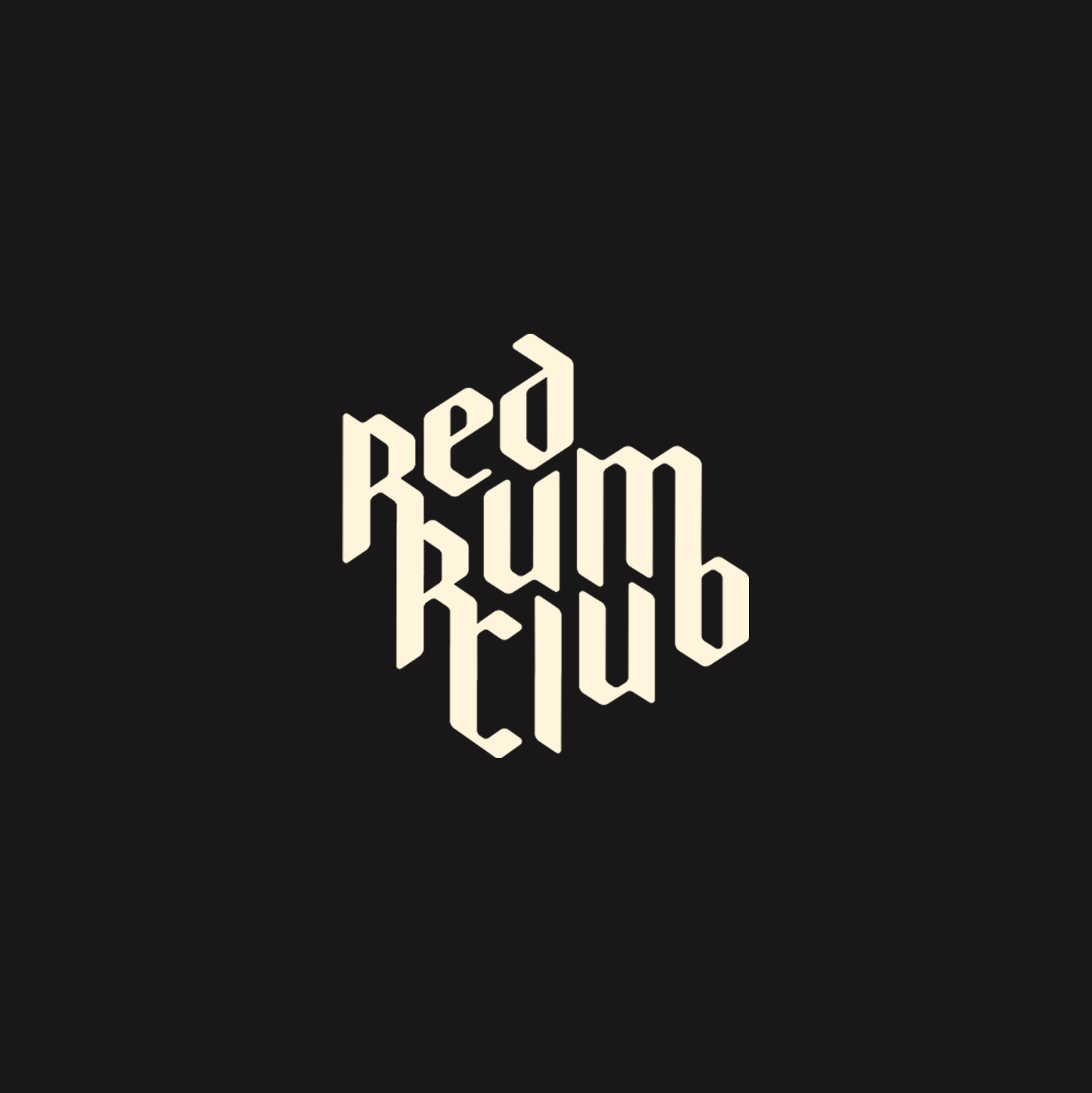