“I Don’t Think I Live There Anymore” takes the fan through an out of body experience to show the feeling of being out of control, wandering vacantly through life without agency and free will, and finding themselves at a destination not of their choosing. This theme is prevalent all over Smile Wide, the band’s third full-length album, and the follow up to 2017’s Great Heights & Nosedives. Upon entering the studio with acclaimed producer, Machine (As It Is, Every Time I Die), the band was determined to break down every pre-conceived notion of what a ROAM song could sound like or be. The result is the most honest, raw, gut-punching collection of songs of the band’s career.

“This album truly is a statement for us, both lyrically and sonically,” vocalist/guitarist Alex Adam shares. “We’re not that vanilla band anymore, we have a sound, we have a voice and we’re ready to show the world.”

Inspired by years of being let down, being led down the wrong path, and feeling used as a pawn in someone else’s game, ROAM pain-stakingly crafted their unique brand of alternative pop rock. The album explores the rock bottom of feeling disheartened, stuck, and unsure of how to break out. More importantly, it follows the journey toward gaining the confidence and voice to stand up for yourself and not let people walk over you anymore. Smile Wide is about doing things for yourself, not listening to other people, and finding the courage to take the risky path (and not the safe one).

Since forming in 2012, ROAM has extensively toured the world, headlining in the US, UK, Europe, Asia, Australia, and supporting acts such as New Found Glory, Sum 41, and playing sets at festivals including Warped Tour, Reading & Leeds, 2000 Trees and Slam Dunk. This Fall, they will embark on a co-headlining tour in Europe with With Confidence. 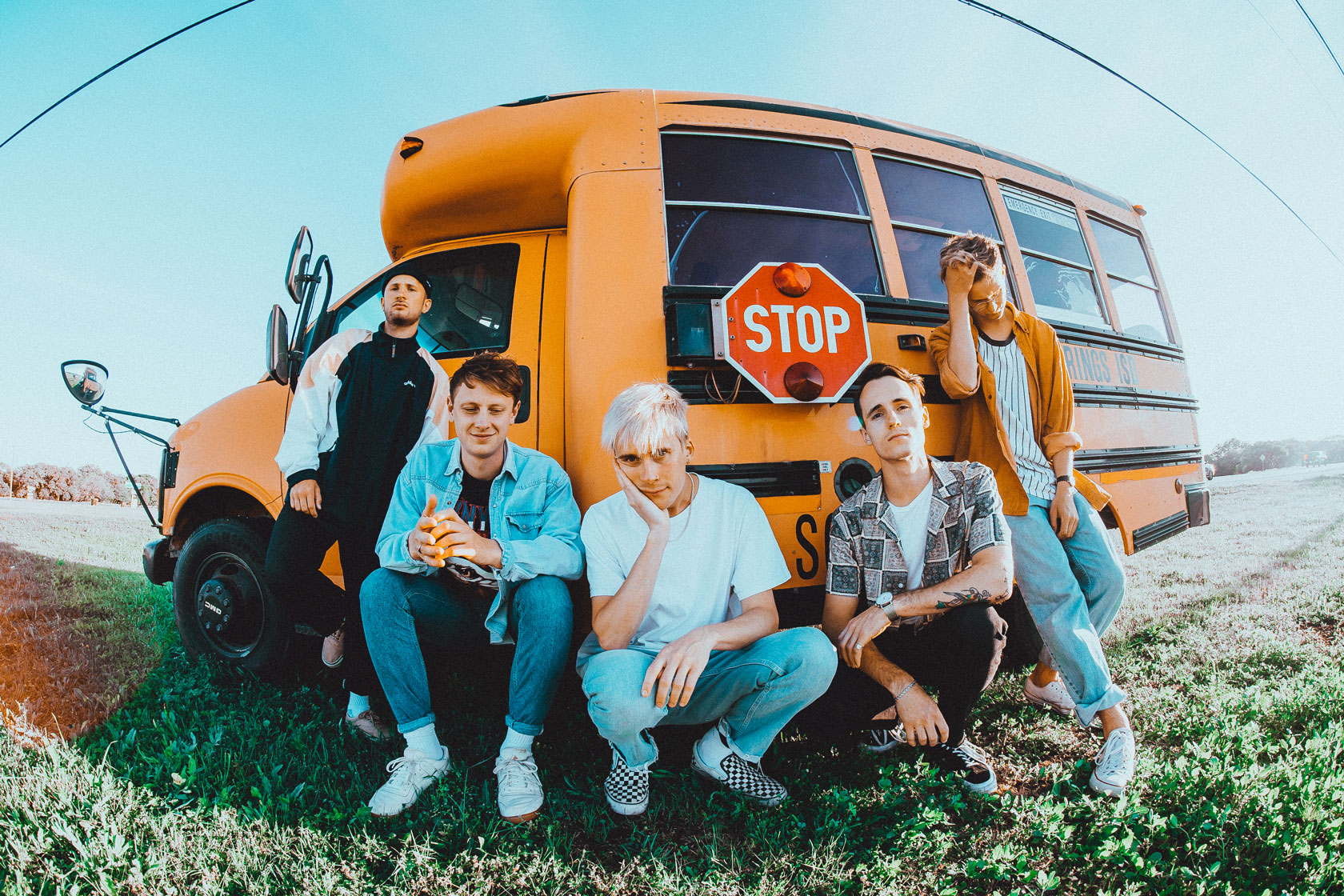