Actor and musician Sam Palladio grew up in the southwest of England, surrounded by the beaches, surf and wild coastline of Cornwall.

Sam found himself immersed in the worlds of Americana, folk and country and was able to make music with some of the finest musicians and songwriters in the world. Sam found the perfect platform for the dual career he always dreamed of. Sam has been able to play his music on world famous stages like the Grand Ole Opry, the Ryman Auditorium, Red Rocks Amphitheatre, The Troubadour and the Royal Albert Hall, play festivals throughout the US, Canada, the U.K and Australia, such as Stagecoach, C2C, Edmonton Folk Fest and CMC Rocks and showcase his acting talents to over 6 million viewers a week on prime time TV.

Sam’s blend of modern Americana is influenced by the folk and rock sounds of the 1960s and ‘70 and classic storytellers like James Taylor and Paul Simon.

Sam started playing music in his teens and later went on to earn a degree in Actor Musicianship the prestigious Rose Bruford College of Theatre and Performance in London.

Who’s been rewatching or recently discovered “Nashville” during our #stayathome quarantine? What are your favourite… https://t.co/LzGsmVSnPA 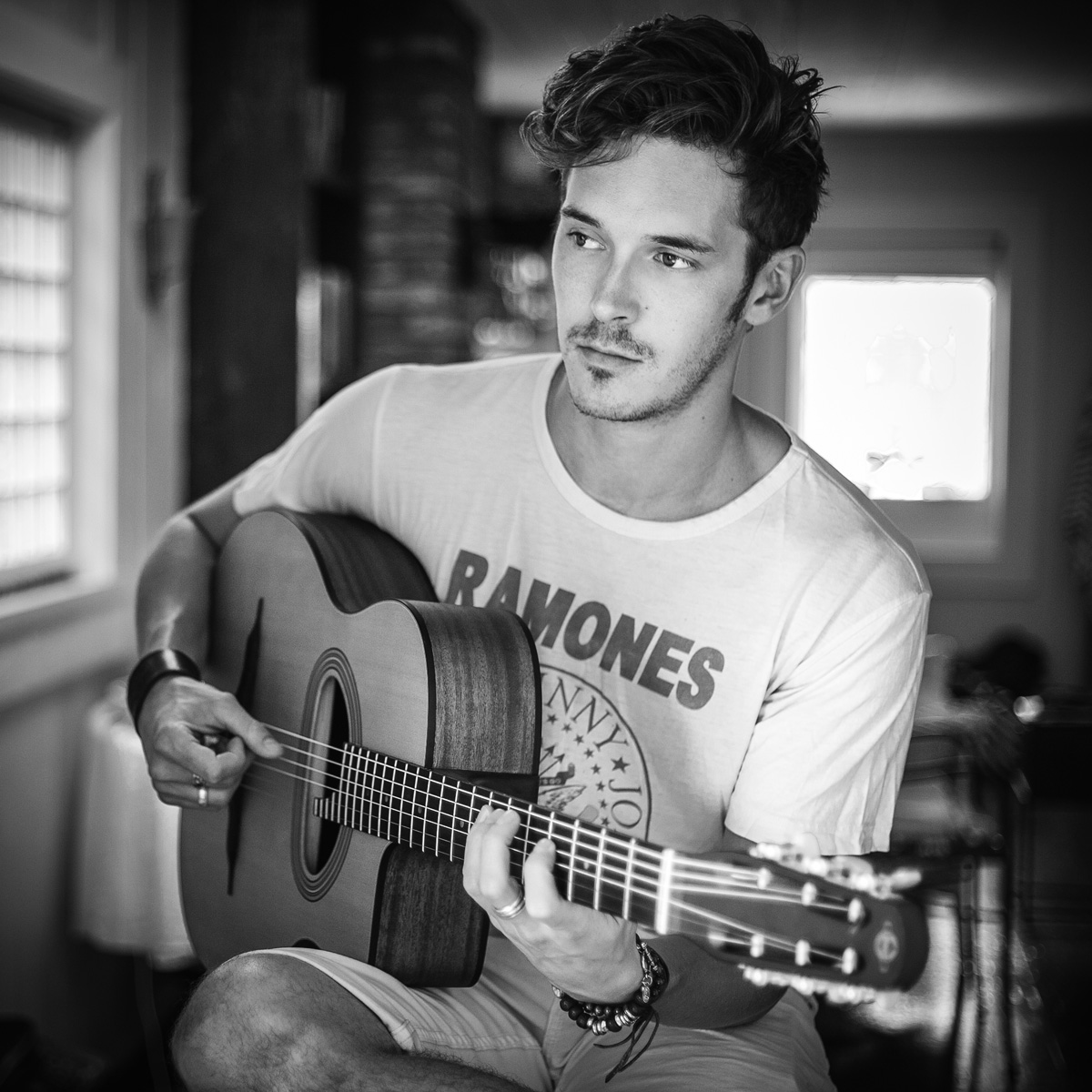