Pop-songstress Sonia Stein was born in Berlin, but her crisscrossing of the globe started early, as she went on to spend thirteen years in Poland, before moving to New York where she studied at Boston Berklee College Of Music before leaving after a chance meeting with a producer. It was here her musical education really began; as studying music was eclipsed by actually making music.

Now London-based, Sonia’s beautifully anchored, luxurious slow-burn R&B-tinged vocals caught the attention of producer Liam Howe (FKA Twigs, Adele, Jessie Ware) and the pair immediately hit it off, resulting in the incredible ‘One Of Those Things’ EP in 2017, followed by ‘Eat Your Words’ EP, and due for release in January 2020 the ‘See Me More’ EP, which all showcase her extensive vocal range and talent as a performer. Having now amassed over six million views on You Tube, and a million streams with singles including ‘Do You Love Me’ and ‘London Used To Feel So Cool’, Sonia is an artist to watch, with ‘a voice that will leave you hypnotised’ Wonderland Magazine.

As well as being busy in the studio, Sonia has been enchanting audiences with her live set at the Great Escape, and supporting the likes of Betsy, Alice Merton, Alice Jemima and 30 dates with Dido across South America, UK and Europe. 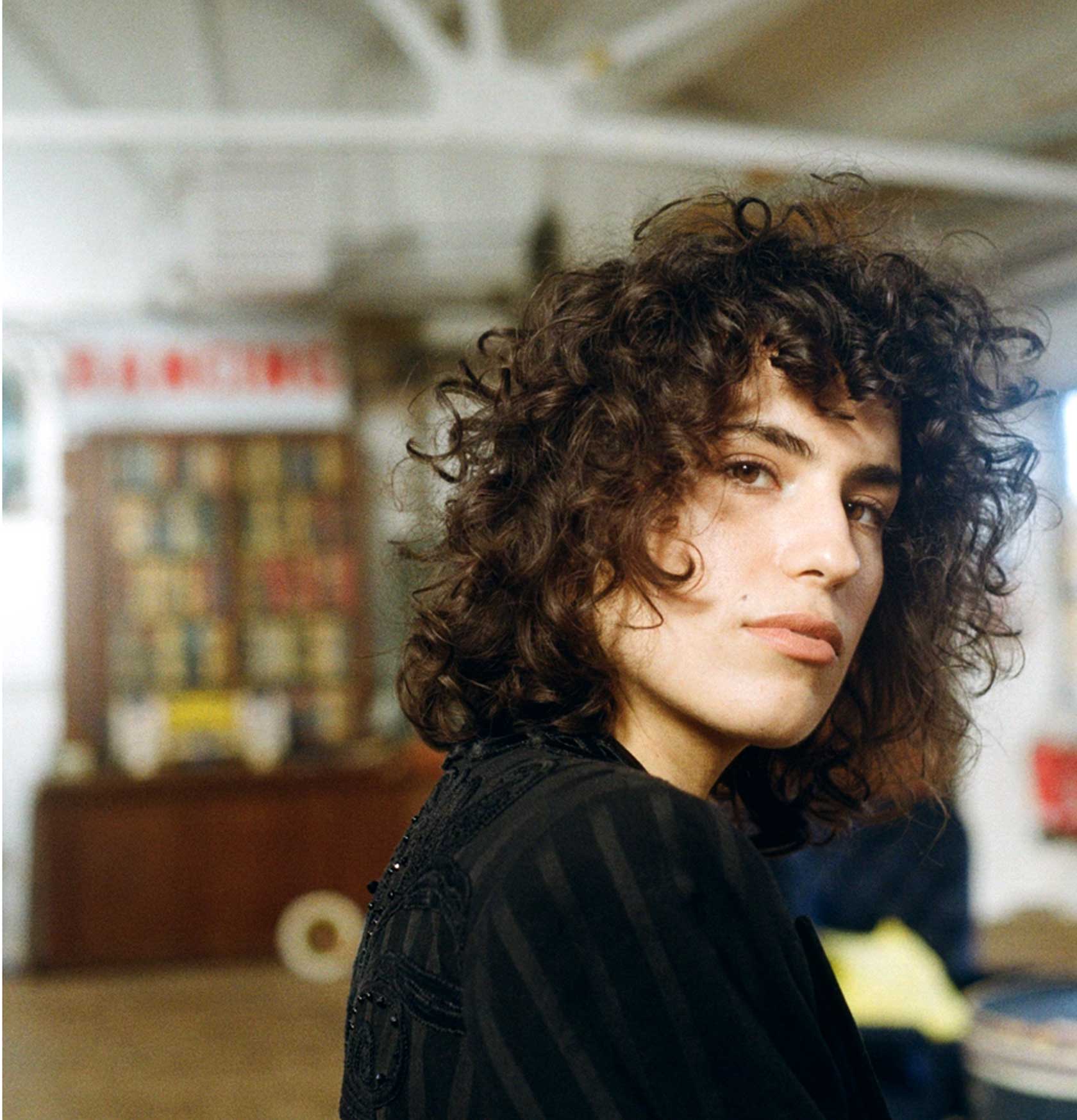