Tebey is a Canadian artist, producer and songwriter currently residing in Nashville, TN. In the past 18 months Tebey has secured three #1’s as a writer - a #1 Billboard US single with Justin Moore’s “Somebody Else Will”, a #1 in Canada with Gord Bamford’s “Dive Bar”, and his first #1 single as an artist (and writer) with his song “Who’s Gonna Love You” for which he also received a SOCAN award in March 2019. He also co-wrote his recent hit radio single, “Denim on Denim” (Top 5 Chart, Certified Gold and 6M streams to date). Overall, Tebey has three official top 5 singles in addition to two top 10 singles as a recording artist, and seven #1’s as a songwriter; one in the US, one in the UK, four in Canada and one in Asia.

Notable pop artists to record his songs include One Direction, Fifth Harmony, Pixie Lott and FLO RIDA. Over the past six years, three of Tebey’s singles have been noted for their substantial spin count, being named “Most Played Canadian Country Song” of both 2013 and 2014, and his recent hit, “Denim on Denim”, was the third highest spinning song of 2018 in this category. Tebey’s latest EP, “Love A Girl”, was released in the spring of ’18, including the 2 aforementioned singles along with the EDM-laced country song, “Show You What It’s Like”, which is featured on Spotify’s Wild Country playlist (curated in Nashville).

Tebey recently toured with Tim Hicks in Canada, coast to coast, as direct support on his Get Loud Tour. He has won awards as a songwriter, artist, and for his work as a producer. His work with charities advocating for mental health care is his passion outside of music, anchored by his annual Tebey Golf Classic fundraiser partnered with Greater Peterborough Family Health Services.

@bctw Charges for what? NOT THROWING A CHAIR? 🙄. #dumbass 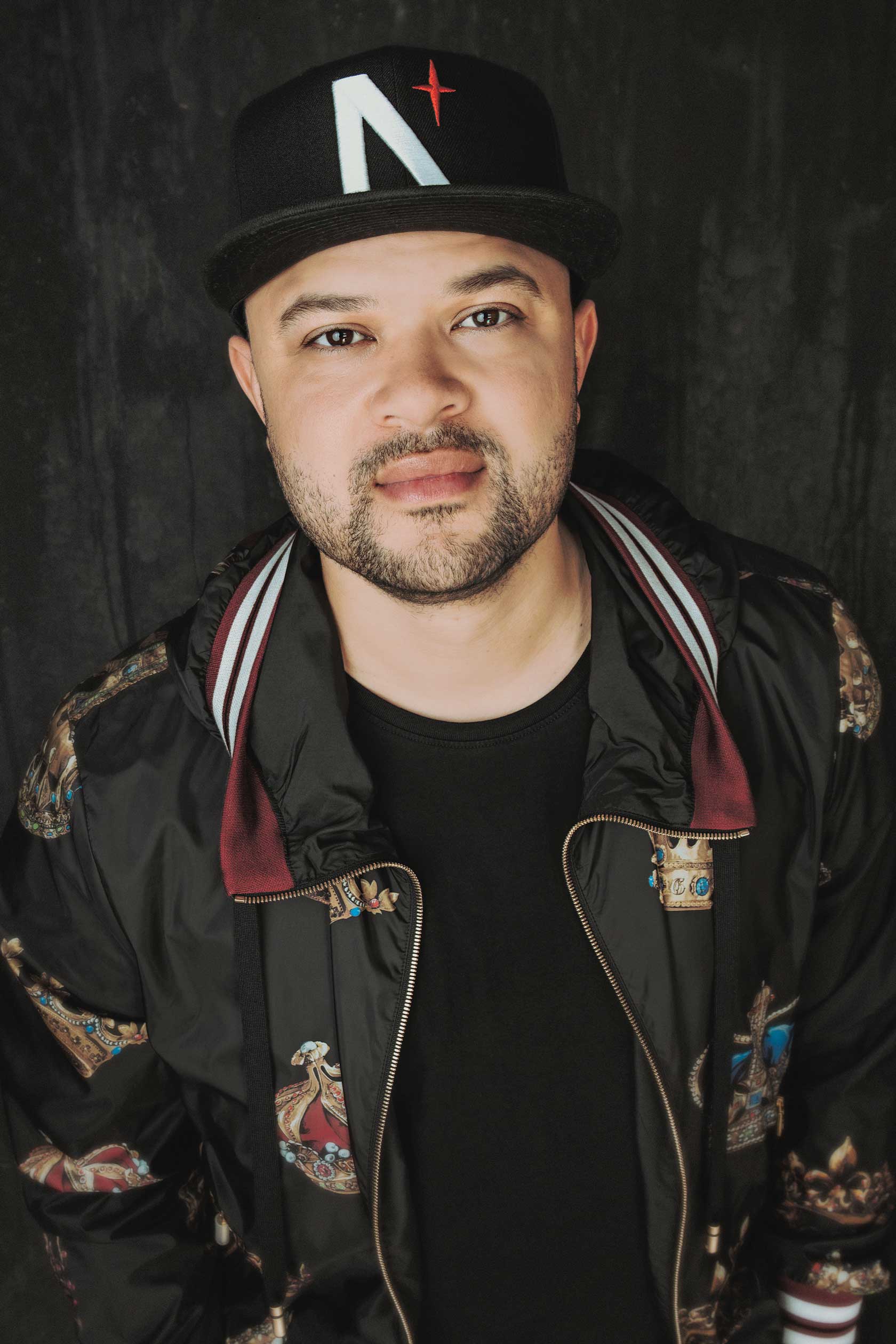