When The Cult were preparing to hit the stage at Coachella in 2014, few were expecting the fury that the band delivered. As the festival goers milled about, packing in the field in front of the stage, Ian Astbury and Billy Duffy were building up to a crescendo, of which, when the smoke cleared, Rolling Stone would hail as “the Messianic moment of Coachella”.

Critics have hailed the band as incendiary, ground-breaking, and transcendent, but the band themselves choose to look forward… and in a lot of ways, prefer to be seen as survivors… marginalized and vulgarized, much in the same way their song subjects have been. And it was on the ride home from this performance in the desert that the roots of their tenth album Hidden City began to take root. And it was then that the Astbury realized he was ready to begin putting together the final chapter of a trilogy – one that hadn’t been not, until then, fully realized… one that, with the release of Hidden City in early 2016 would complete a circle that had been forming a long time before… one that, when complete, would encompass their acknowledgement of the global community within a metaphor for our spiritual lives, our intimate interior lives... one that spoke for those with voices who are not heard… those who live in outside of the public eye, within the “Hidden City.”

Hidden City isn’t an album as much as it’s an environment… a world of layers that, when peeled away, you begin to discover the wild spaces that The Cult inhabits. “I find today’s gurus are trying to peddle some cure, product or insight as if it’s a new phenomenon,” Astbury explains. “My place is to respond, not react, to observe, participate and share through words and music. There is no higher authority than the heart.”

It is this intense internalization of concepts and invented realms that builds Hidden City - its framework built of tightly woven stories of experience and visions with underlying themes of redemption and rebirth, and its façade - The Cult’s visceral and textured music.

More specifically, the name “Hidden City” stems from the Spanish phrase “La Ciudad Oculta” which is essentially a ghetto in Buenos Aires, Argentina. There is unfathomable poverty in the hidden city, a town the Argentine government turns a blind eye towards while highlighting the cosmopolitan and European flair of the more proper sections of the city. They “hide” the evidence of the deep social inequalities present in Argentine society. “Hidden city” became the perfect metaphor for revolt of the self and soul, and the framework for Cult’s third record of three in nine years, aptly titled Hidden City.

The closing chapter on the album trilogy the band had built with 2007’s Born Into This (“The Fall”) and 2012’s Choice of Weapon (“Dark Night of the Soul”) preceding it, 2016’s Hidden City (“Rebirth”) features Astbury’s signature baritone and blood-soaked lyrics paired with Duffy’s smouldering, textured guitar tones, creating a musical environment that is fearless and peerless. It is within this archetype that their music takes shape and learns to breathe.

Produced by Bob Rock and written by Ian Astbury and Billy Duffy the team has collaborated on what has turned out to be the brutal and beautiful masterpiece Hidden City.

As you descend into their world, The Cult ask but one thing: Defend the beauty of Hidden City. 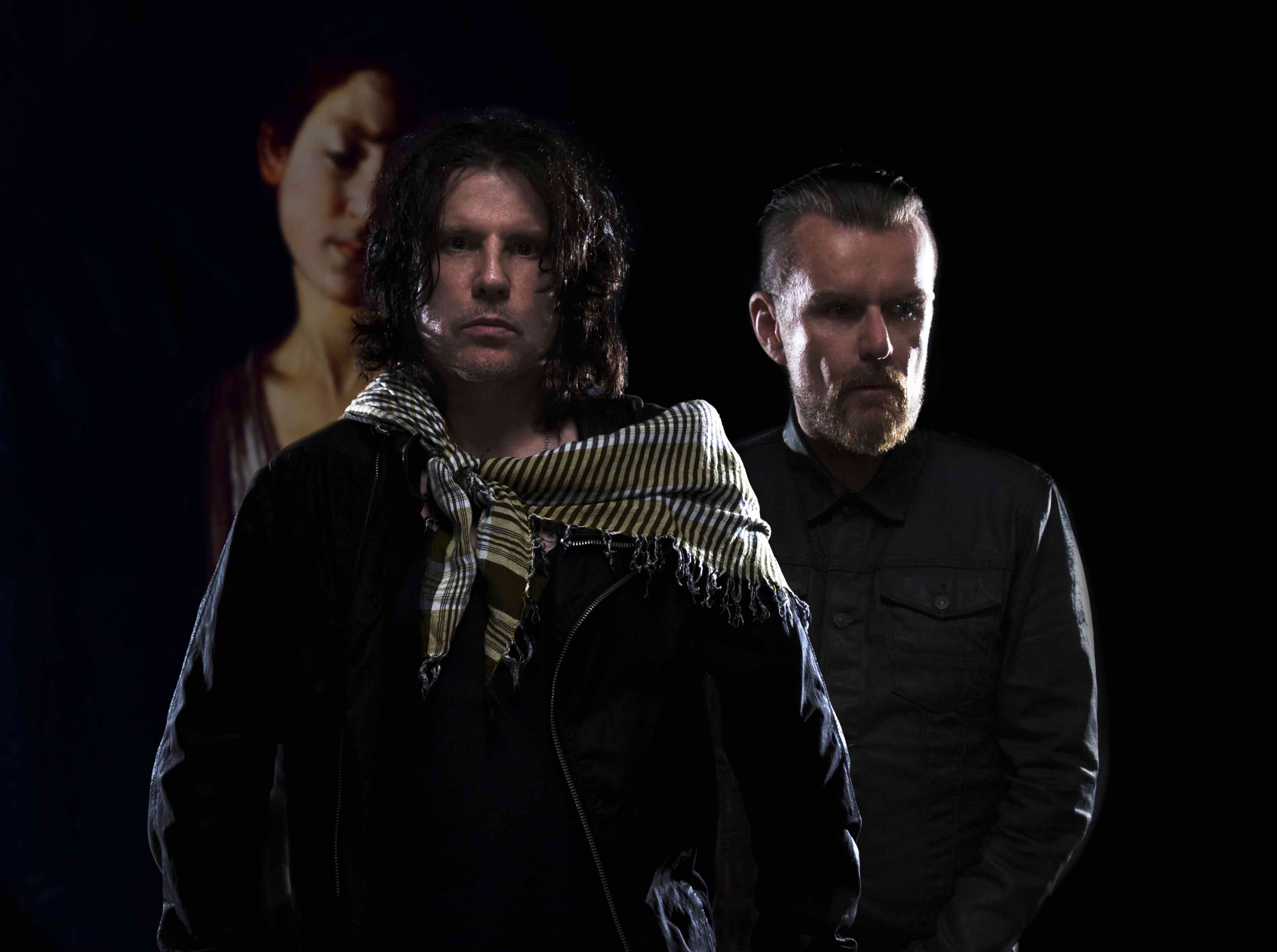 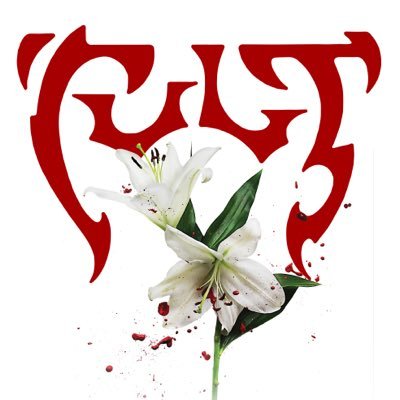