The Hyena Kill are a band that don’t do things by half measures. The Manchester-based hard rock two-piece, comprised of Steven Dobb (Vocals and Guitars) and Lorna Blundell (Drums), are experts in crafting huge, powerful music with enormous hooks and filthy grooves, every note and beat is hammered out with nothing but pure devotion, blood, sweat, guts and love.

The band was formed in 2011 after the pair met on the local scene playing in various acts. With both members sharing a passion for hard rock, and drawing influences from bands such as Deftones, Tool and QOTSA, a creative bond was formed and they began writing from their first jam.

Since their formation the band have remained an active force across the UK and Europe, releasing their debut EP “Gush” in 2012 “Scrape My Bones” 2013 followed by chaotic double A side ' Still Sick/Blisters' 2015

Each release has been met with acclaim from fans and critics alike, and the band have continued to tour relentlessly around the UK to support their music, bringing their unique blend of heavy alternative rock to the masses.

2016 sees The Hyena Kill release their debut album 'Atomised' which was mastered at Abbey road after a successful crowd funding campaign.

The hard hitting duo have become a force to be reckoned with, continuing to build momentum as they captivate audiences around the UK with every raw, real, intoxicating show they play. 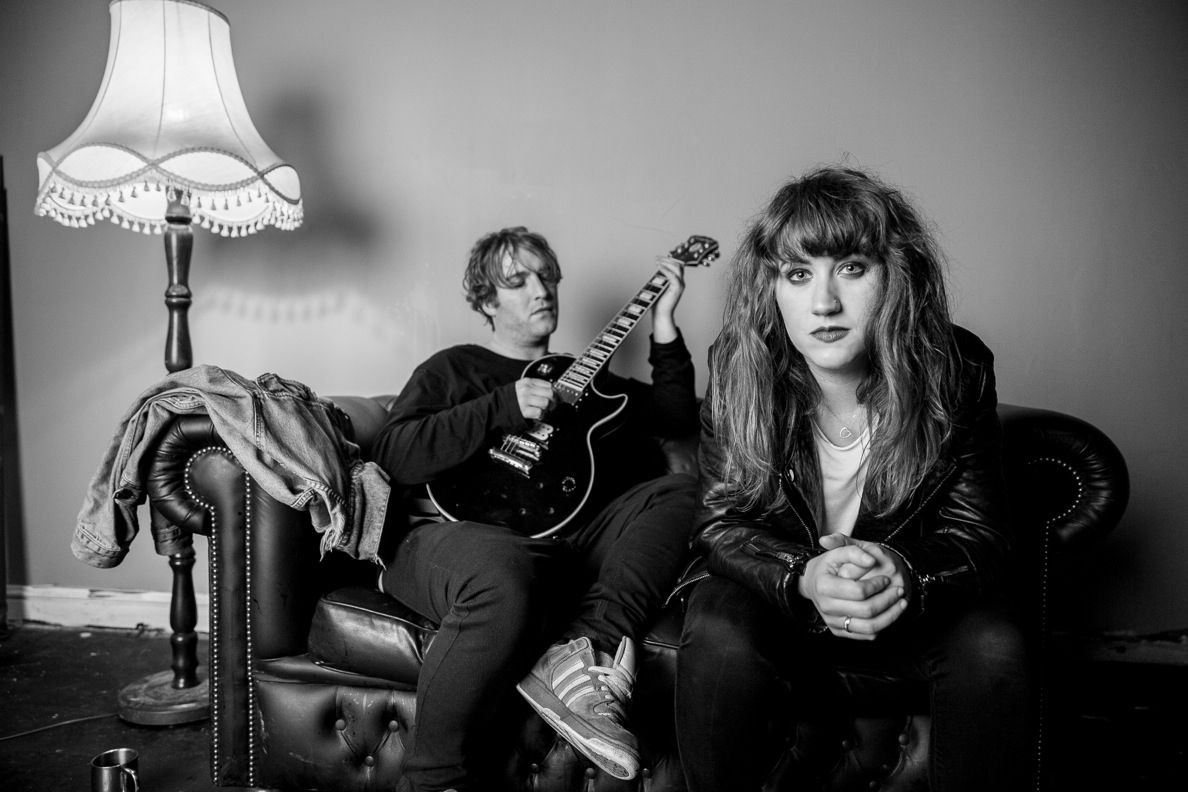