Thelma Plum is a 24-year-old Gamilaraay woman, musician and creator. She grew up in Brisbane and spent many of her childhood years on her Grandparents’ farm in Delungra, a small country town in rural New South Wales. She has been making music for her whole life, but hasn’t always been ready to share her story, until now.

Thelma Plum’s debut album Better In Blak is a story about culture, heritage, love, and pain. With incredible strength, courage and heartbreaking tenderness, her debut album captures so deftly what it’s like to be a young Aboriginal woman in Australia. Since releasing her 2014 EP Monsters, Thelma has been through a lot. “On this album I speak about how it feels being an Aboriginal woman in this country. When I was younger I wasn’t ready to share this side of me, but I’ve grown a lot in the past few years and that’s changed,” says Thelma.

Thelma started working on her debut album four years ago. In fact, she had an album of songs ready to go, but she scrapped it entirely and decided to start again. “I’d written all these songs, but they didn’t represent what I’d been through. So, I rewrote the whole thing,” explains Thelma. “The new songs just came to me, because I’d reached a point in my life where I was very ready to write them”.

Listening to Better In Blak, you can tell that this is true. Written and recorded across New York, London and Sydney with her frequent collaborator, producer Alex Burnett (Antony & Cleopatra, Sparkadia), the album is 12 tracks of Thelma at her best; brutally honest, insightful, incisive and with her heart on her sleeve. You can hear it on the album’s title track – a tribute to family and people of colour – or on the album’s anthemic second song ‘Don’t Let A Good Girl Down’, where she spins her experiences of hate and bigotry into a hard-hitting pop song.

On synth-laden track ‘Woke Blokes’, Thelma sings about fake allies who feign political correctness, only when it suits them. Later, she discusses representation and learning to love herself on ‘Homecoming Queen’: “I never saw Aboriginal women on television or in magazines while I was growing up. When you don’t see people who look like you in the media, it really skews your perception of yourself”, says Thelma.

And amongst all of that, she manages to find time to make you want to dance, laugh and cry. Singles like ‘Not Angry Anymore’ and the album’s opener ‘Clumsy Love’ (#79 in triple j’s Hottest 100) are certified pop hits, while ‘Love and War’ (featuring Gang of Youths’ Dave Le’Aupepe) was written the about the events at the Don Dale Youth Detention Centre. There are intimate moments, ferociously honest break up songs, and the album’s wonderous closer ‘Made For You’ – a love song she wrote with Paul Kelly – that impressed Paul McCartney so much that he offered to write guitar parts for it.

Whilst recording ‘Made For You’ in New York with producer David Kahne (The Strokes, Stevie Nicks, Lana Del Rey), musical icon Paul McCartney dropped by the studio and asked him he was working on. After days of having Thelma’s song stuck in his head, McCartney wrote additional guitar parts for the song which, of course, made it on to the album. Thelma had a chance to thank Paul in person at his sold-out arena tour of Australia last year.

For Thelma, one of the most vulnerable moments on the record arrives in the form of ‘Thulumaay Gii’, a song about healing. “I wrote this song for my mum who raised me as a single mother,” says Thelma. “We were very poor and it was hard for her, but she gave me such a wonderful life”. ‘Thulumaay Gii’ is Thelma’s middle name and translates to ‘Thunder and Heart’ in Kamilaroi, the language of her Gamilaraay people. It feels fitting for one of the country’s brightest songwriters, whose essence is indeed, thunder and heart. 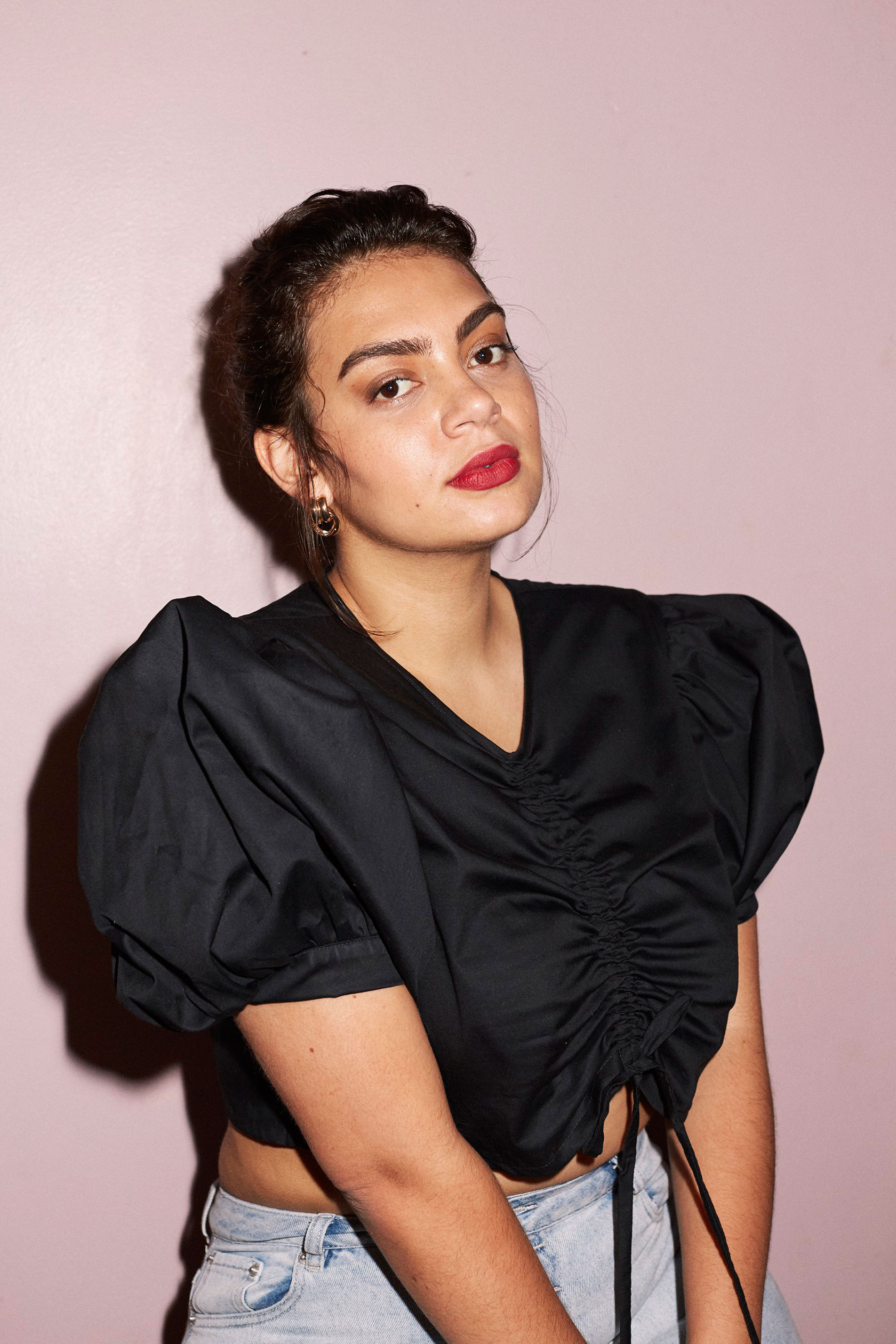