TWO WEEKS IN NASHVILLE (aka. TWIN) are fronted by the enigmatic lead vocalist/guitarist Billy LeRiff (20), along with bassist Jonny Faires (20) drummer Ian Wilson (22), and guitarist Marc De Luca (21). The young indie rock collective honed their craft on stage with performances across the country, including selling out the O2 academy Islington, the Camden Assembly and have featured on Absolute Radio and BBC Radio Introducing. Like many of the greats of rock history, each member of the band has their own identity and strong personality. With an incredible work rate, they are aiming to recreate the rawness, the energy, attitude and dynamism of the greats such as The Who, The Stones and U2, with a modern twist to real instrumentation in a genre that desperately needs something fresh and ‘real’. They have just finished and mastered their first album in Nashville entitled PAPER PLANES AND RAZOR BLADES and being as prolific as they are, have already recorded a number of tracks for their second album. To see them live is a real event, connecting with their audience and generating a feel good atmosphere that leaves the audience always wanting more. Their first album is scheduled for a Summer 2020 release.

Today’s the anniversary of ‘Little Help From My Friends’. This is us, in the same spot, with our friends 💜 x #twin… https://t.co/vjiNhbPDKn 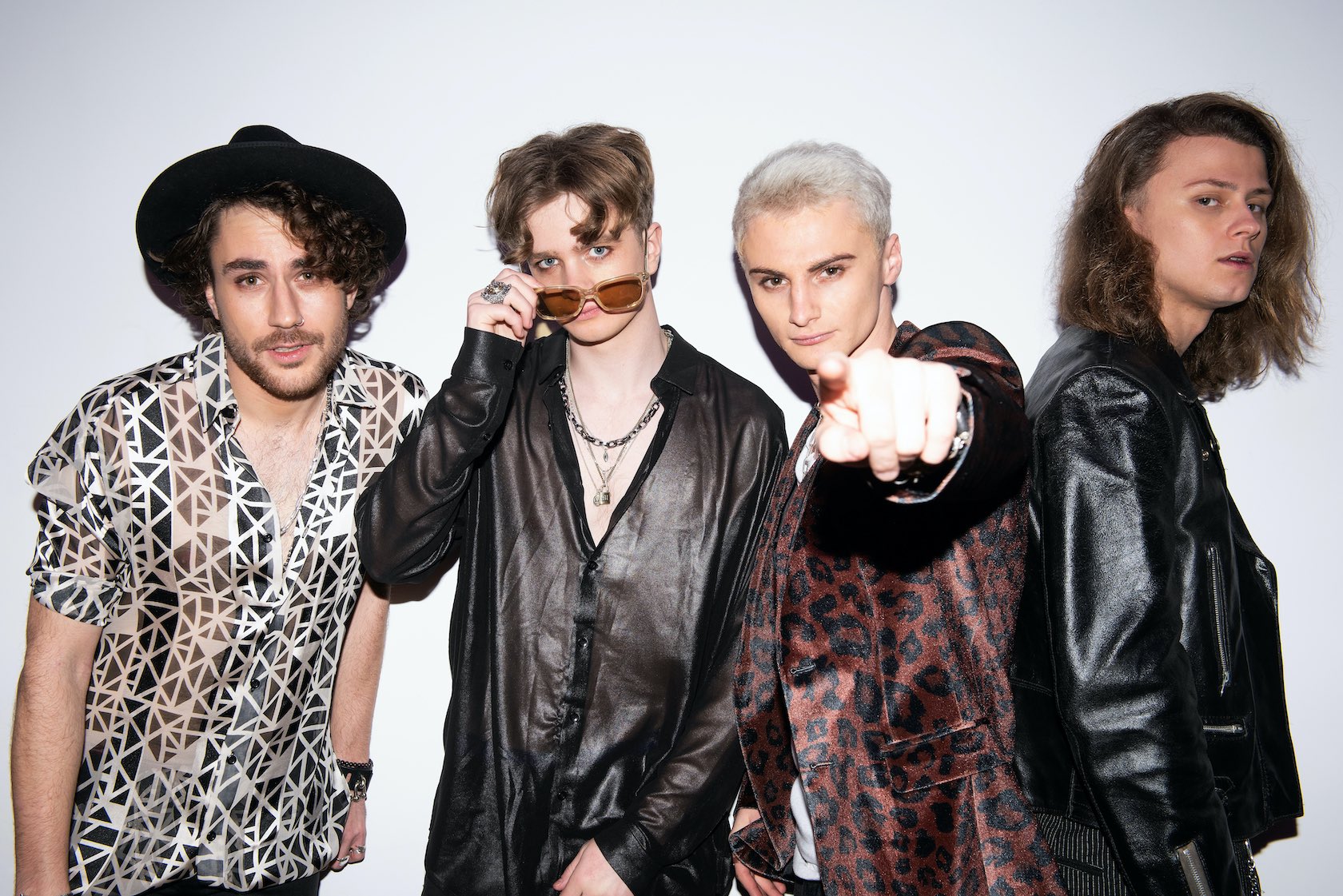