Tyler Bryant & the Shakedown is a rock and roll band born of Nashville, TN. Their sound is a soulful patchwork of roots-infused melodies and muscular riffs, all woven tightly with the thread of their alternative psychedelic mystique. It’s as rambunctious, raw and real as rock & roll gets these days.

A native of Honey Grove, TX, Tyler cut his teeth on greats such as Lightnin’ Hopkins & Freddie King. Bryant studied the blues under Roosevelt Twitty Sr. and believes that the soul in roots music is what puts the “roll” in rock & roll.

At seventeen, Tyler moved to Nashville to write songs and start a band. There he met drummer Caleb Crosby and they became fast friends. “The instant we started playing,” Caleb says, “I knew we were going to start a band. We played our first show a week later and haven’t stopped since.” Together they formed what would become the Shakedown.

Graham Whitford, a rocker kid from Boston, was introduced to Tyler as the guy who could put him out of a job. As soon as Tyler heard Graham play, he asked him to join the band and move to Nashville right away.

Noah Denney was the final addition to the Shakedown. “His bass sound scared me and he added an edge and attitude to the band that we didn’t even know we needed,” says Bryant.

Tyler toured as a solo artist for a spell, playing Eric Clapton’s Crossroads Festival in Chicago, receiving the Robert Johnson Foundation’s New Generation Award, and sharing the stage with acts such as B.B. King & Johnny Winter.

“Playing on my own was cool, but I really wanted a group of friends I could hang and make music with,” says Bryant. “The more time I spent with the guys in the Shakedown, the more they started to feel like my brothers. Now I can't imagine making music with anyone else.”

In 2013 the band released “Wild Child,” their first full-length album, which was featured in Rolling Stone, NYLON Magazine, Paste Magazine, Interview, and many more. The band made its television debut on Jimmy Kimmel LIVE in support of the record that helped gain them a cult like following.

The bands new EP, The Wayside, will be released on November 13th. The first single, "Loaded Dice & Buried Money" is a raw, unhinged reminder that some things aren't always what we perceive them to be.

"When you give everything you've got to something, you hope it won't let you fall by the wayside,” explains Bryant. “This album was inspired by times where the feeling of having nothing felt overwhelming. In those moments, music offered us an escape. It gave us something that had nothing to do with money or dissolving relationships, and everything to do with freedom and expression.”

The Shakedown has earned their stripes by touring the country and winning fans one at a time. Whether playing a dingy rock & roll club, touring the country with Jeff Beck & ZZ Top, or opening for Aerosmith, this is a band that is proud to be loud and dedicated to leaving it all on whatever stage they set foot on.

Available NOW! An honor to be included on this alongside so many legends. Catch us on “R.O.C.K.” and “Rattlesnake S… https://t.co/dIcqQ53GxC 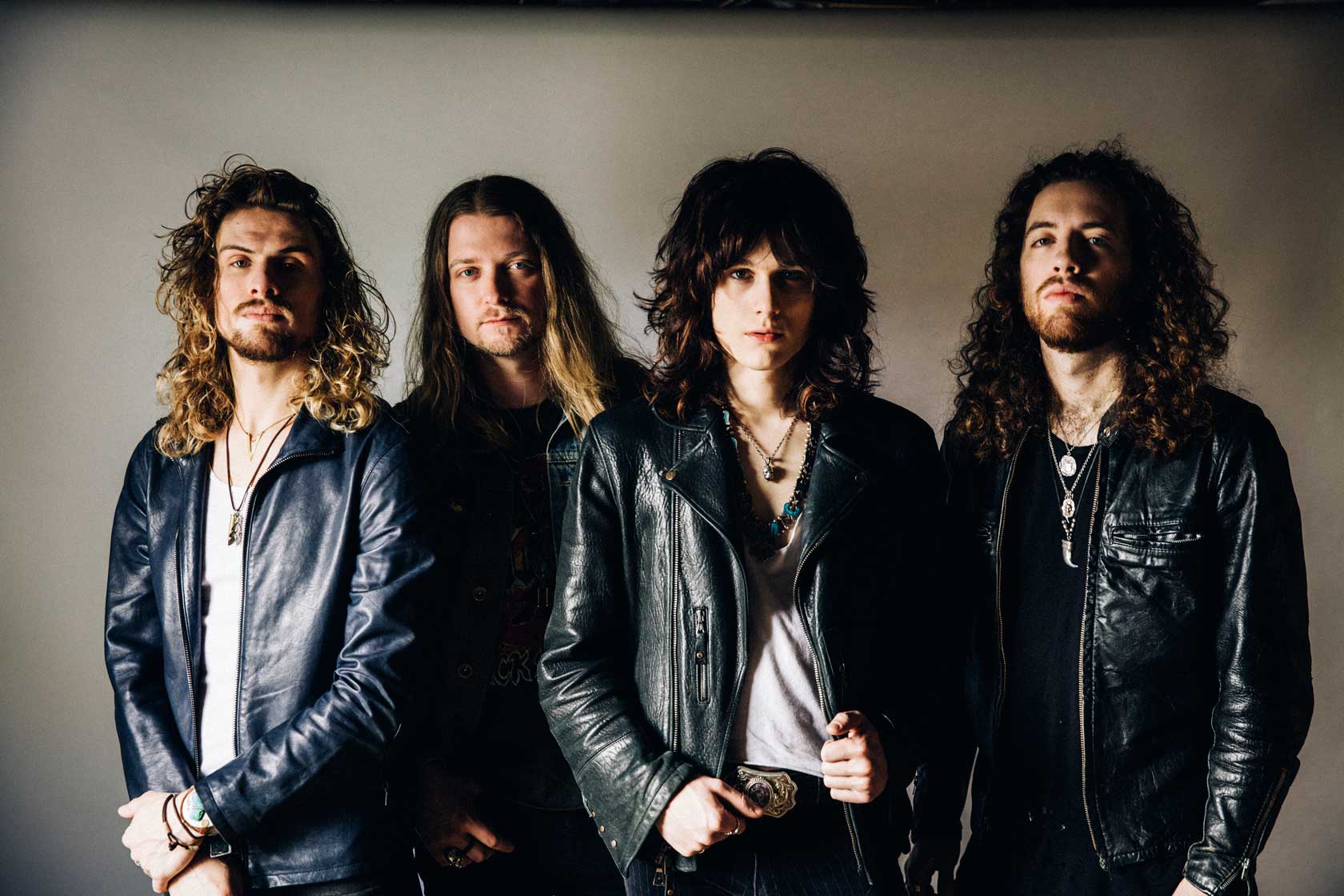