Type Two Error are a trio from London founded by the ex The Cooper Temple Clause members Ben Gautrey and Kieran Mahon, alongside the impressive Jonny Pumphrey behind the kit.

After the recent self-releases of ‘Death Bell’, ‘Looking Back’ and ‘Remission’, the band are currently finishing their debut album with Max Dingel (Muse, Secret Machines, Kate Boy) in a secret London bunker. With plays already on BBC, Kerrang and Amazing Radio, the band are expected to make a big impression in 2016.

Their mission is to create vehement, progressive sounds whilst railing against the injustices they see all around them. A full-length album is planned for the summer of 2016. 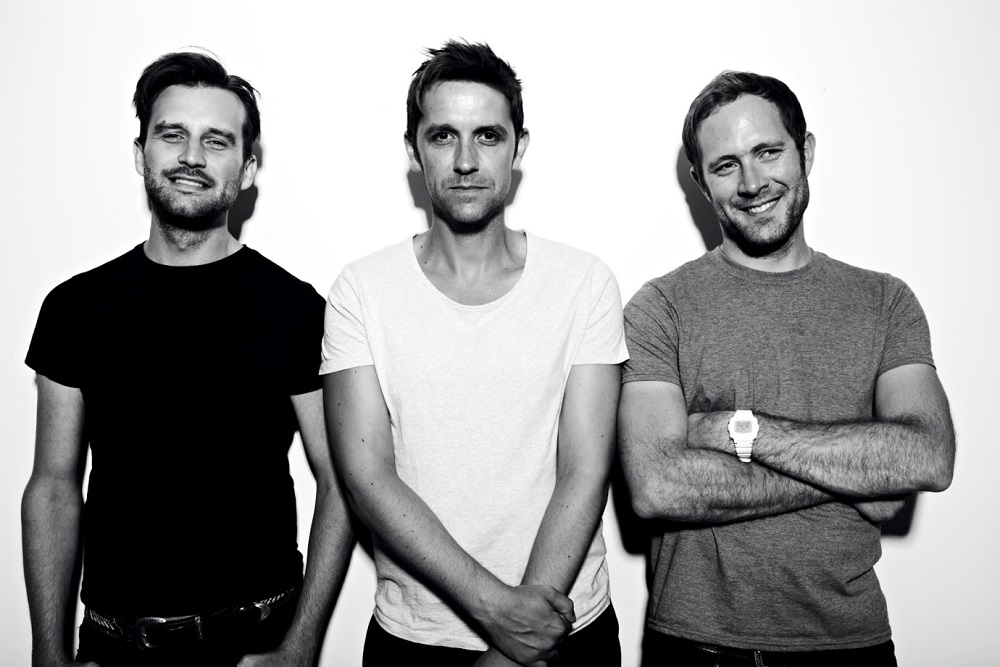 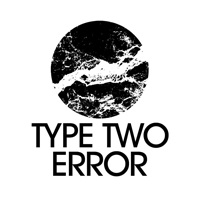